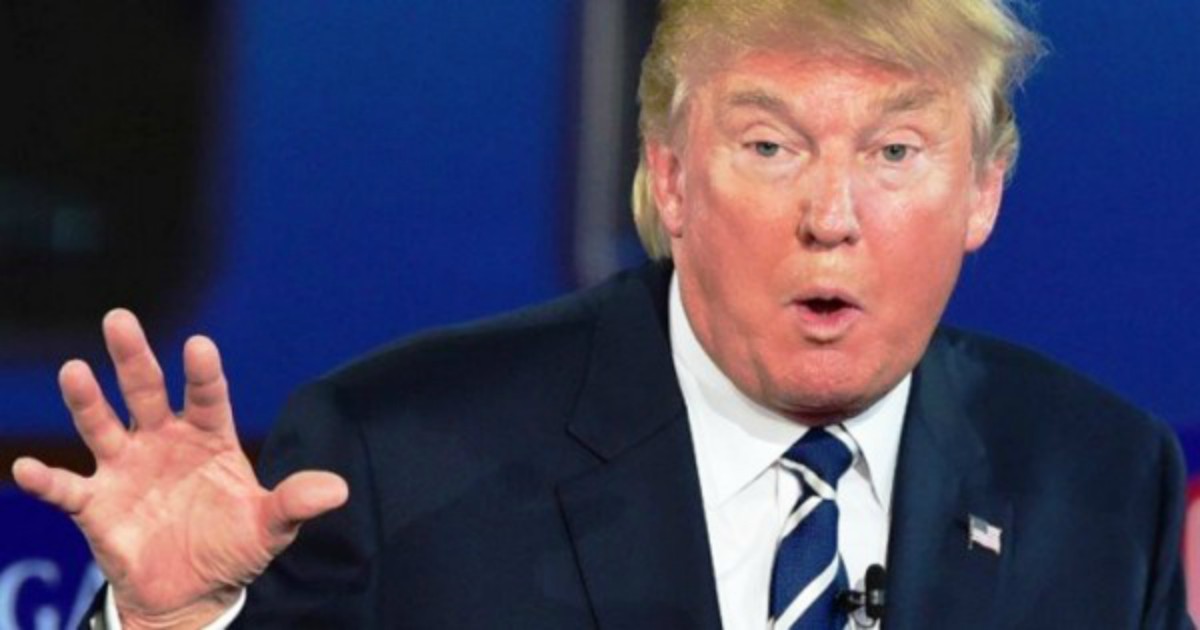 It’s safe to say under President Trump, Mexico will not be coddled like a baby.

For years American politicians have babied our Southern neighbor, tolerating and even embracing their way of life — at the expense of our own.

This is largely due to the toxic relationship we have with Mexico. Liberals want more and more illegals to come into our country, convinced they will vote democrat. Mexico benefits from the many jobs and cash that flow out of the U.S. and into their pockets.

It doesn’t matter how much America is damaged by this arrangement, or how much of our own identity, history or culture is trampled on.

When President Trump announced his plans to tighten immigration and build a wall, the Hispanic world reeled. They could not believe there was a president who would put Americans first. A president that would not bow to Mexico’s intent of erasing America’s identity and replacing it with its own.

Now Trump has made another announcement, proving he is in fact president of the U.S., not Mexico

Under the past two administrations, there has been an official celebration of Mexico’s Cinco de Mayo holiday at the White House, but that tradition has come to an end under the current “America First” administration of President Donald Trump.

“The decision of the White House to renounce the celebration of Cinco de Mayo is another slap for many Mexican Americans and Latinos,” complained Felix Sanchez, co-founder and president of the National Hispanic Foundation for the Arts. “Instead of embracing our nation’s multicultural heritage, we are deepening divisions, not looking for common ground.”

Answer me this: why should the United States celebrate a largely insignificant, Mexican military victory? It has no bearing on our history, culture, or country. Yet Hispanic activists in America demand that we acknowledge this unimportant event.

While individuals of all countries are welcome to come into America (legally), it was once understood that they were entering a new country. A country with its own history, culture, and identity. In a big way, they were laying aside much of their old life to embrace America.

Yet Hispanic activists want to erase America in favor of Mexico. They do no respect our values, history, language or society. And when the President stands up for Americans, they revolt and riot.

Seems to me they’d be happier somewhere else.