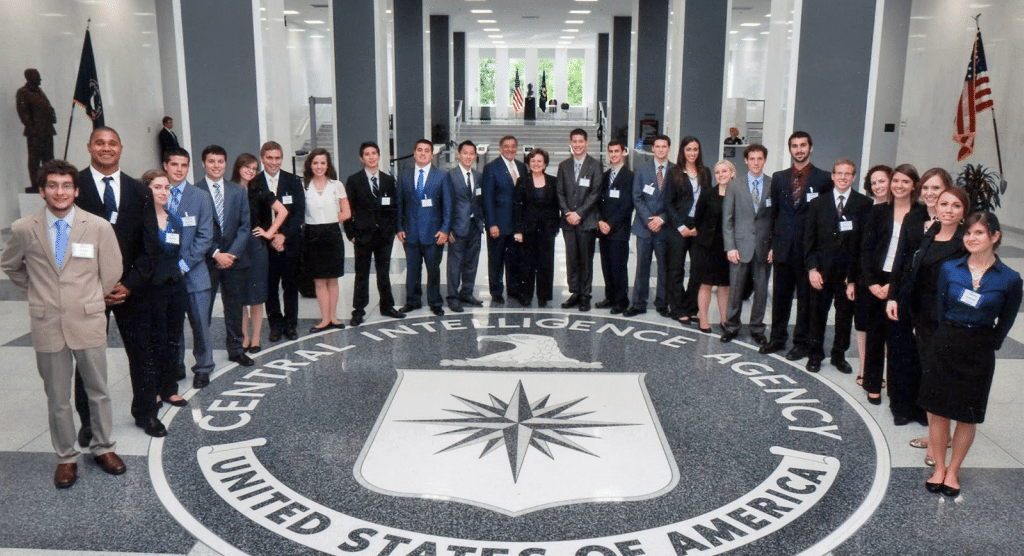 The CIA and other intelligence agencies do not have a good track record.

The American people tend to look at this group warily, as shadowy agents that work in secret, doing illegal or suspicious things in the name of “national security.”

If pressed, most people would say they don’t trust the CIA. They would say that, although they have certain restraints meant to limit their power, an agency run by spies has ways of circumventing those limits.

This has only gotten worse after the 2013 release of documents by whistleblower Edward Snowden. He exposed that intelligence groups, such as the NSA, have been compiling personal data on every American, including emails, texts, and phone calls.

Such revelations have put all intelligence agencies in the dog house for many Americans. But apparently, the CIA has unveiled new rules to make it all better.

LANGLEY, Va. (Reuters) – The Central Intelligence Agency on Wednesday unveiled revised rules for collecting, analyzing and storing information on American citizens, updating the rules for the information age and publishing them in full for the first time.

The guidelines are designed “in a manner that protects the privacy and civil rights of the American people,” CIA General Counsel Caroline Krass told a briefing at the agency’s headquarters in Langley, Virginia…

The guidelines were published two days before President elect-Donald Trump is sworn into office and may be changed by the new administration. Trump has said he favors stronger government surveillance powers, including the monitoring of “certain” mosques in the United States.

The new guidelines, which can be viewed here, are an attempt to mitigate the ongoing distrust between U.S. citizens and intelligence agencies.

Recent events surrounding the CIA claims over our election have further put stress on our perception of this “deep state.” Their insistence that Russia interfered with our elections, despite significant criticism and a lack of evidence, has caused Trump supporters and even government officials to question the validity and effectiveness of our top intelligence officials.

The new procedures, under development for years, were signed on Tuesday by CIA Director John Brennan and Attorney General Loretta Lynch.

Oh, that makes me feel better! The outgoing leader of the CIA — who’s made himself an enemy of President-elect Trump — and Loretta Lynch, a woman who was possibly colluding with the Hillary campaign, were the ones overseeing these new rules.

That doesn’t instill much confidence. Our intelligence agencies must work tirelessly to root out terror threats and prevent our enemies from infiltrating our country. But they cannot do that in ways that undermine our Constitutional rights to privacy. Our government is meant to defend our rights, not violate them.

It may seem like an impossible task to balance the two goals, but it can be done. Hopefully these new rules will lay the groundwork for an effective intelligence gather system for the future.