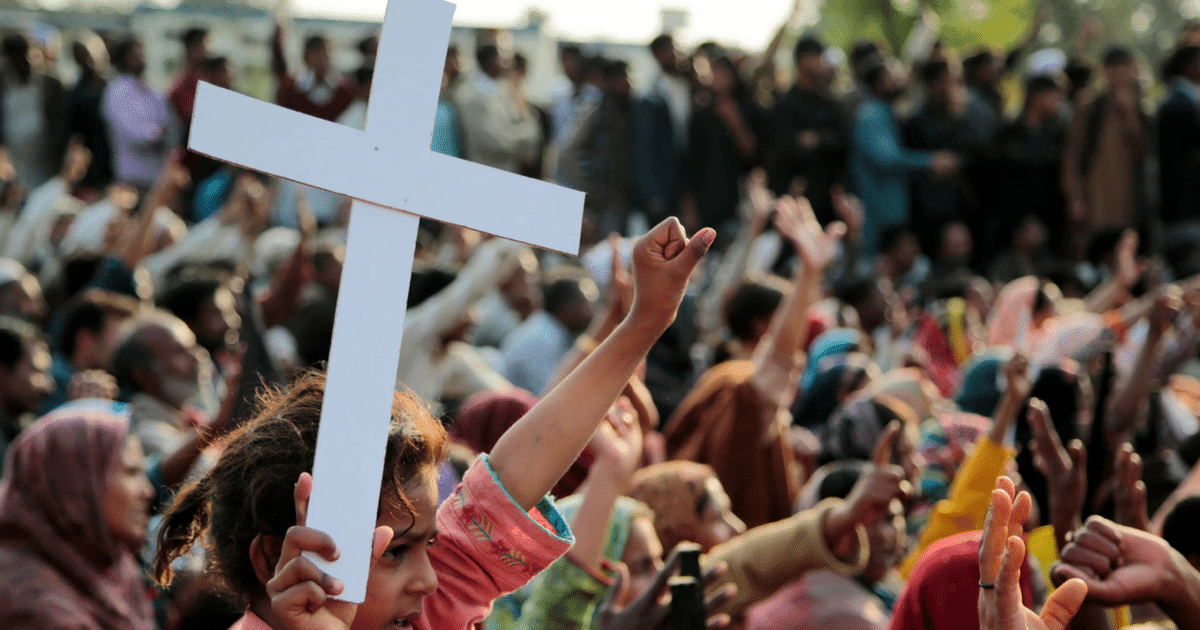 One of the biggest differences between the Left and the Right is this: action vs. talk. And you can probably guess which side is better at which.

Fact is, the Left occupies the headlines on a daily basis because they’re bigger at Talk. But when it comes to actually doing something for people, liberals always fall short. They think government can solve the problem.

Conservatives, of course, know better than that. It’s why they don’t occupy headlines, or campaign for bigger government. Bureaucracy can’t solve big problems – only citizens and a free market can do that.

And when disaster strikes, conservatives are the ones actually doing something.

It’s probably why Christian charities have given more aid and assistance to hurricane victims than FEMA.

(Read that again, if you missed it. More than FEMA.)

Christian non-profit organizations have outdone FEMA and provided the vast majority of the relief aid to victims of Hurricanes Harvey and Irma.

Faith-based relief groups are responsible for providing nearly 80 percent of the aid delivered thus far to communities with homes devastated by the recent hurricanes.

Again, that’s 80%. No small percentage. This isn’t some attempt to get bragging rights because Christian charities managed to get there early, and supply maybe 51% of the help.

The fact is, the great majority of the help received in Houston and Tampa has come from American Christian conservatives, freely giving from their own pockets. And after taxes, mind you.

https://t.co/ATuhla0yiN When the Saints March into Post-Harvey Houston
Samaritan’s Purse’s Tim Haas on the basics of disaster relief and

But the best part about this? It’s something hidden in the relationship between FEMA and some of these Christian charities.

Read this quote, and see if you can spot it:

Samaritan’s Purse, [the charity led by] Franklin Graham, has ongoing relief operations in Houston and is preparing to aid Florida.

“FEMA – they have been a big blessing to us, they’re an assistance to us,” [said Luther Harrison of Samaritan’s Purse]

“The majority of our equipment has already been dispatched to Texas…so our office in Canada is bringing their equipment across the border and FEMA was instrumental in helping us clear that with customs and getting all the paperwork done.”

Did you miss it? I didn’t catch it until the second read.

FEMA isn’t in the lead here. Samaritan’s Purse is. And they’re thanking FEMA for helping them – not the other way around.

In other words: Christian charities are literally in charge here. And everyone, even FEMA, accepted that long ago.

That’s how conservatives work in action.