Liberals think that everyone is nice. Even refugees are nice. And if they’re not nice, it’s just because we’re not being nice to them.

They are wrong. And they are fundamentally stupid for believing this. Evil exists, and evil men exist. And they don’t give a damn about whether you’re ‘nice.’

The news today deeply saddens me, and also makes me want to smack an idiot liberal across the face.

Or at least show him the mutilated body of Maria M., a generous Catholic woman who was slaughtered by a refugee this week.

Yes, that’s the news. A refugee killed an old lady. An old lady that was giving him a spare room to sleep in.

Also, the woman was Catholic. And the man was Muslim. 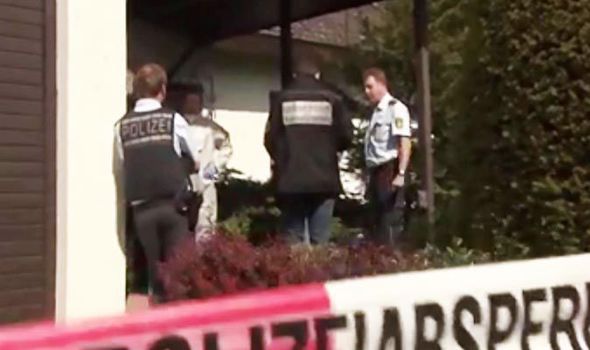 Anyone surprised? No? Are we still debating about whether to let refugees in? Anyone?

When a Catholic woman met a Pakistani refugee, she decided to offer him her family’s spare room. However, after the husband awoke one morning, he discovered what was left of his wife and the asylum seeker’s horrific message about ‘tolerance.’

Her husband, Guenter M., woke up one morning to find that the 27-year-old refugee had brutally murdered his beloved wife because she was an ‘infidel.’

After the murder, he stole her cell phone, money, and jewelry. Before fleeing, he left sinister Islamic slogans in Arabic and Urdu at the scene.

The evidence for this particular refugee’s Islamic evil is completely irrefutable. But, like all liberals, the judge in this case was able to plug his ears, close his eyes, and chant ‘the evidence doesn’t exist’ before giving his verdict.

Like a typical liberal, {the judge] falsely claimed that Abubaker not devout because he didn’t fast for Ramadan and often drank alcohol. He made this absurd statement right after hearing that Abubaker…referred to hadith verses that justify killing non-Muslims.

Liberal idiots never cease to amaze. Abubaker killed an elderly Catholic woman, while quoting the Koran. But he’s not a true Muslim because…he had a beer? Because he ate a sandwich during Ramadan? 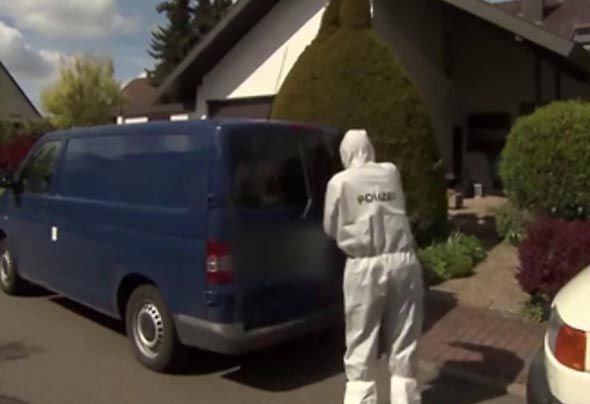 He quoted the Koran, and then killed someone. How is killing someone not more of an indication of your belief than…good God, eating a sandwich?

Only liberals could possibly be so dumb as to think that eating a sandwich is more serious than killing a living, breathing person.

But we aren’t that dumb. Abubaker killed because the Koran told him too.

Still want to admit those refugees?