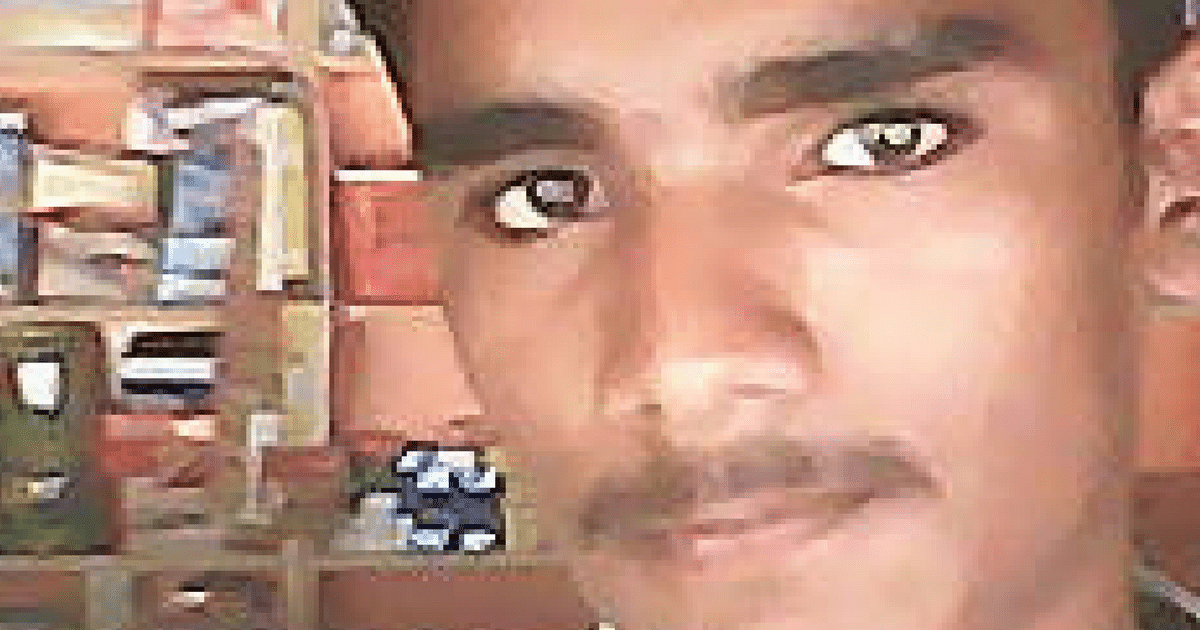 While we enjoy religious freedom in the United States, that is not the case in many parts of the world. There are countries that refuse to grant their citizens equal right in regards to their faith. That results in the majority religion having more freedom and privilege than anyone else.

This is especially true in Muslim-majority countries. Islam, as you can imagine, grants very few liberties to people outside the faith. In fact, many of their texts call Christians and Jews “infidels” and marks them as enemies. That creates great challenges for minority Christians in many parts of the world.

That was the case for young Sharoon Masih. He was a teenager, starting at a new school. Like most students, he was excited to meet his new classmates and learn as much as he could. The only problem for Sharoon was he was living in Pakistan and he was a Christian.

The Muslim majority student body immediately rejected him. On day one they told him he was wasn’t allowed to sit with them. They regularly abused him, slapping him and calling him insults.

One fateful day Sharoon committed an unthinkable crime. It was so bad his entire class turned on him. What was this unforgivable sin? Being thirsty. Simply drinking from the water cooler was enough to summon the wrath of these hateful students.

Their response to Sharoon drinking water? Beating him to death.

It’s almost hard to believe such an event took place. But in Muslim-dominated countries, this is all too common. Their religion teaches them to hate non-Muslims. The school clearly did nothing to stop this behavior. In fact, the teacher sat at his desk as it happened, reading a newspaper.

A teenager from a Christian family has been beaten to death by Muslim classmates at the MC Model Boys Government High School in Pakistan, allegedly for drinking from the same water cooler as them.

Sharoon Masih, described as “an incredibly bright student from an impoverished Christian family” by the British Pakistani Christian Association, was targeted from his first day at the school, where he was the only Christian in his year.

Classmates isolated Sharoon, telling him: “You’re a Christian, don’t dare sit with us if you want to live,” according to Christian Today.

They also attempted to convert him, slapped him, and verbally abused him as a ‘chura’ — a pejorative term for Christian — and refused to let him use a common drinking water cooler…

Sharoon’s punishment when he drank from the cooler on his fourth day at the school was more immediate, with classmates subjecting him to a fatal beating.

Early reports suggested the teacher present at the time of the attack — named as Nazir Mol — turned a blind eye as Sharoon was pummelled to death, although he claimed he simply did not notice the beating as he was reading a newspaper…

“My son was a kind-hearted, hard-working and affable boy. He has always been loved by teachers and pupils alike and shared great sorrow that he was being targeted by students at his new school because of his faith,” said Sharoon’s mother Razia Bibi.

This kind of hostility and discrimination is common among Muslims around the world. Yet the liberal media refuses to discuss it in America, because they have deemed Muslims as a protected minority.

They do not want you to know this “precious” group treats outsiders with a level of hatred that is entirely unacceptable in the West.

Imagine if this event took place in a Christian nation? Imagine if a Muslim boy was simply denied water from a cooler? The outrage from the secular media would be deafening. Imagine, if he was killed by Christians for drinking water? There would be war, no question.

Yet this kind of behavior is tolerated, even condoned, in the Muslim world. It’s time this double standard was brought to an end. For good.