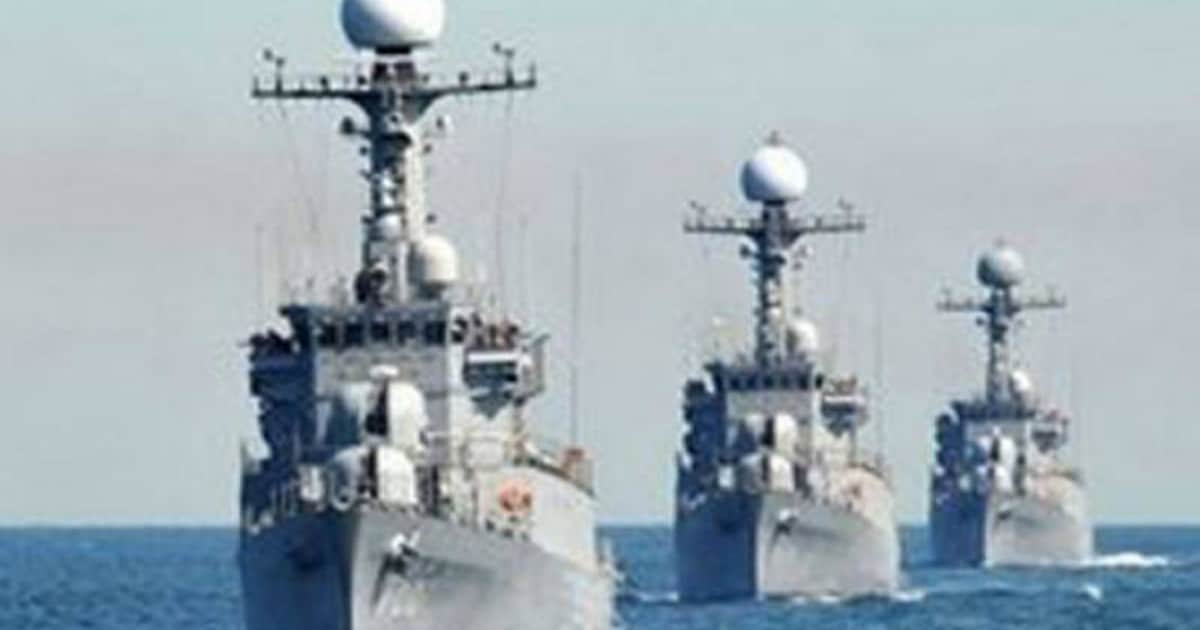 Anyone who is paying attention can tell you this: the biggest threats to the US in the near future will come from China. China is the country to watch.

The other, more visible threats to US citizens, like ISIS or North Korea, all have one thing in common: they can’t possibly win.

Yes, they can hit us hard, and yes, part of the country would suffer. But in a long-term conflict with either one, neither one could possibly win. The US military is simply that big, and strong.

China, though, is different. It’s why Trump’s war of words against the country is important for our country. It’s why many Trump advisors are watching China closely…in particular, one spot we’ve talked about many a time.

Because China claims the South China Sea as its own. And when it starts sending ships there, you can bet it’s preparing for a conflict.

China is sending ships to the South China Sea…right next to the Philippines. And we may be obligated to defend them, under a US-Philippine Treaty.

The [Philippine] military reported early last week that Chinese vessels appeared to be massing north of Pag-asa Island, a Philippine territory. The Philippines maintains a small population of about 100 people on Pag-asa Island in order to guarantee that it maintains its sovereignty. 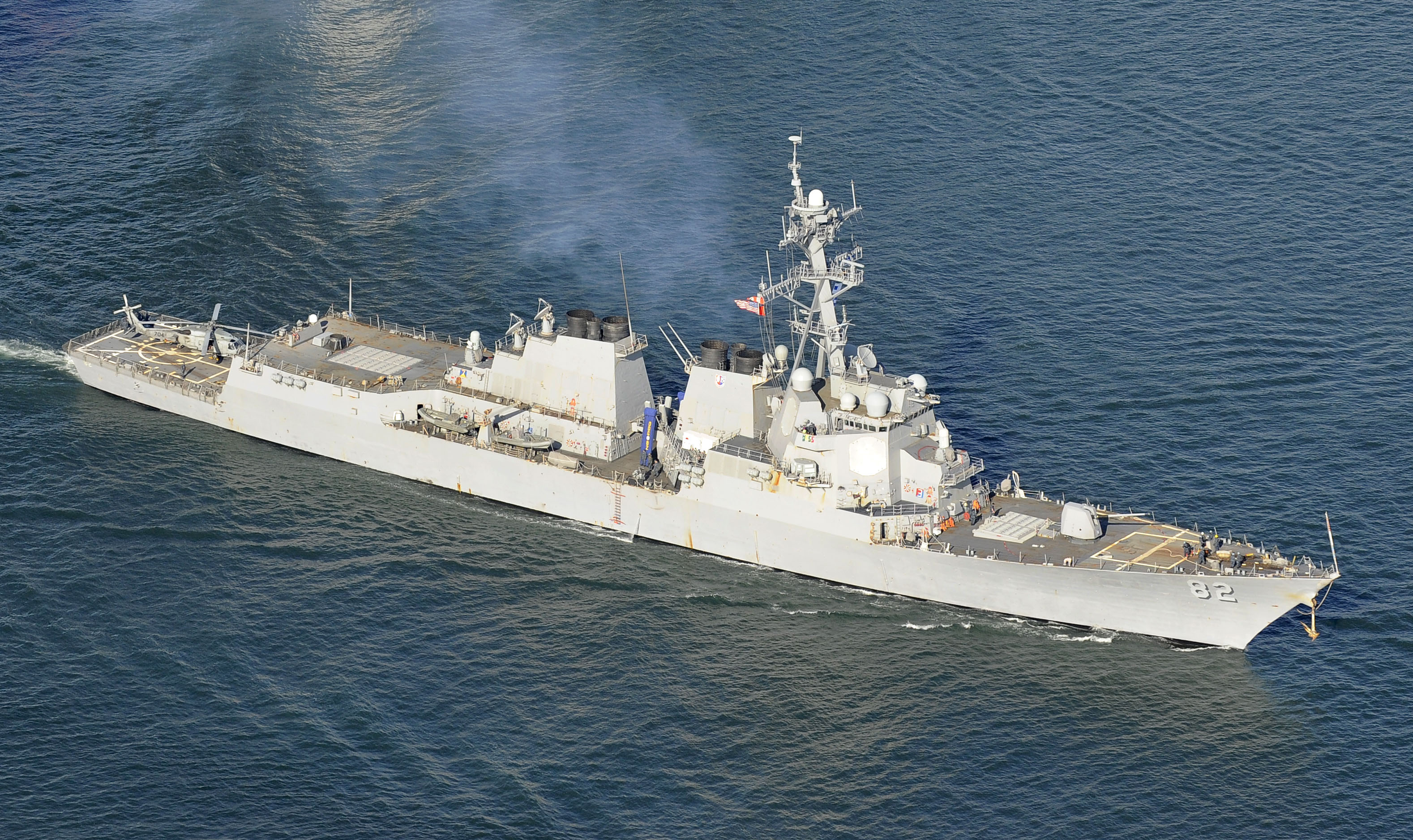 If it sounds confusing, it’s really not – China claimed an island for itself. The island really belongs to the Philippines. And the Philippines had to go to the international courts in The Hague to prove it. They won.

China’s now sending a big collection of ships to that very island. It’s an obvious test – because the US and the Philippines have a treaty that can be invoked, if necessary. And it would force us to defend the island from China.

You might wonder why China’s provoking war so early. Well, it’s because there’s a chance that the Philippines won’t invoke the treaty. Because China and the Philippines are supposed to be friends.

(Remember how much libs protested when Trump talked to Philippine president Rodrigo Duterte? He hated Obama, and made friends with China. But now he likes Trump.) It seems that China is testing just how close Duterte and Trump really are. Because this new friendship might hurt China’s claims to the South China Sea.

Trump will have to respond. Keep watch.