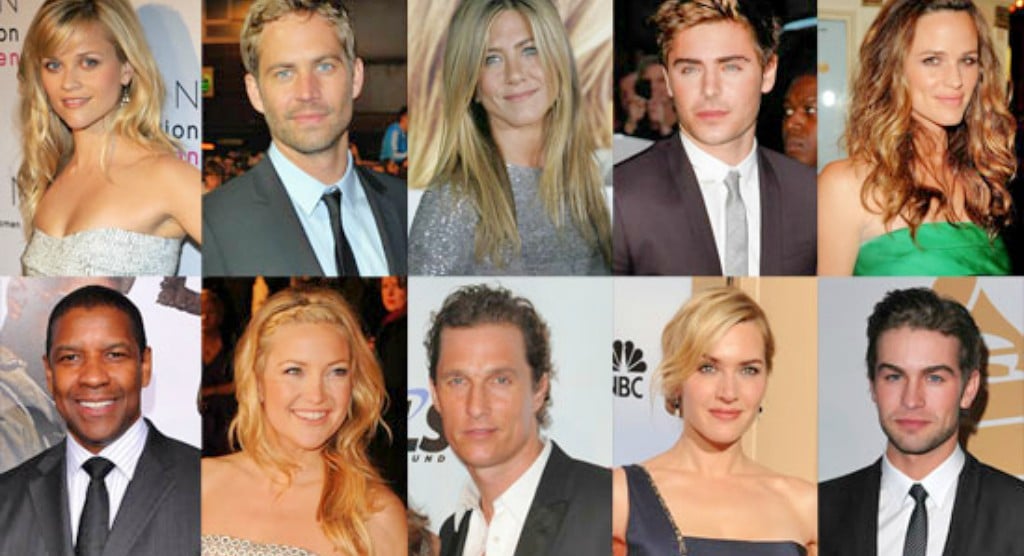 In a bit of news that will surprise absolutely no one, libs on the Left have turned on two Hollywood celebrities for daring to express their personal opinions.

(Their conservative personal opinions, I mean. In case that wasn’t clear.)

Hollywood elites have a long history of making idiot, off-the-cuff statements whenever someone in politics dares to stand up for everyday American values, and the list of those who defy the bandwagon is both short and notable – Denzel Washington, Kurt Russell, or Nick Cannon among them.

All have faced a terrible backlash for anything they say in support of conservative principles. Funny how Hollywood screams like a toddler for ‘tolerance’ anytime a Christian wants to open his mouth, but the moment their own decide to side with Republicans, that ‘tolerance’ goes out the window.

Well, now we can add two more to the list: Steve Harvey, and Nicole Kidman. On behalf of my fellow conservatives, I welcome you to the Exiled Actors Club. Get ready to see your colleagues for the intolerant, rage-filled tantrum throwers they are.

Harvey’s story is particularly shocking, considering the background. From ZeroHedge: “Harvey has come under vicious attack after meeting with Mr. Trump last Friday to discuss working with incoming HUD secretary Ben Carson on inner-city housing issues. Both Harvey and Carson grew up so poor, and so black, and rose to greatness in their fields – so I think it’s safe to assume they are going to be assets to the Black community. It should also be noted that President Obama’s transition team asked Harvey to do it, which Trump’s team obviously agreed with. In response, the ‘tolerant left,’ including fellow black comedian DL Hughley, has not been kind.”

This is the sort of situation that makes me nauseated. Let’s recap: Steve Harvey got together with Ben Carson to work to improve the living situation of poor, black families in America. They did this not only because it’s the right thing to do, but because Obama asked them to. A rich black guy has a problem with it. Now, according to Hollywood, both Harvey and Carson are racists.

I don’t have words.

Kidman’s story is no better. Liberal magazines and websites, both staffed by a large collection of blubbering morons, have attacked her for – wait for it – daring to say that we should support America’s president.

Think on that a moment – Kidman may not even like Trump. She just said we should support the president – a truly patriotic statement, if ever there was one. She’s now kicked out of Hollywood elite circles.