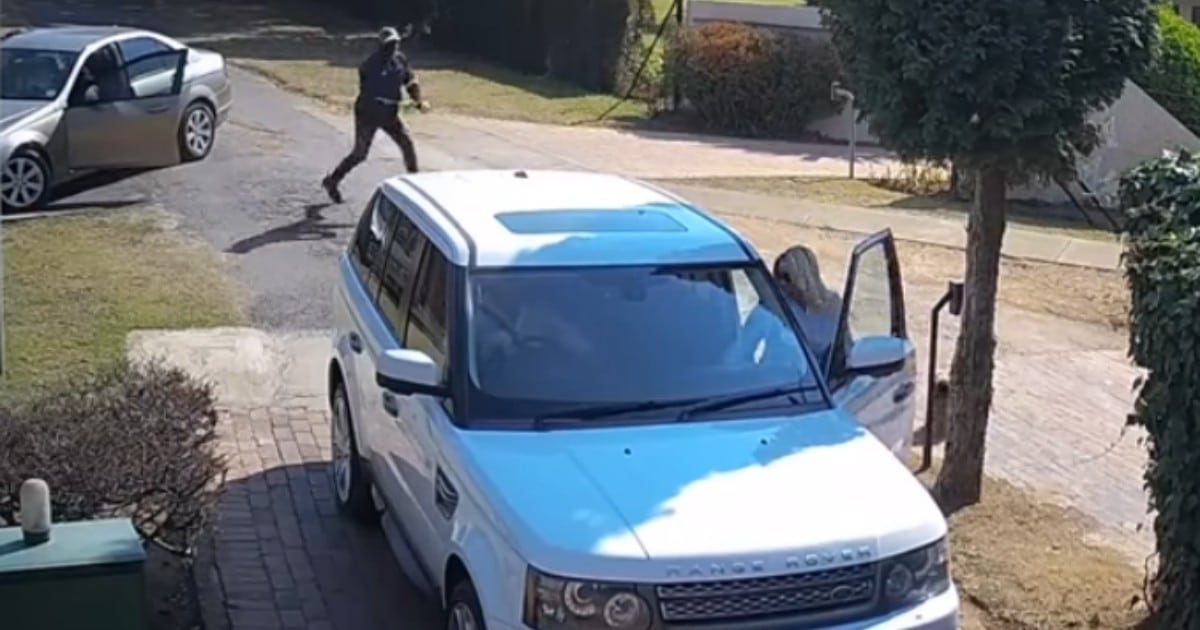 The truth about violent criminals is this: they love an easy target. And if you don’t want to be that easy target, don’t be. With few exceptions, that’s really all the general information you need to know to protect yourself.

There’s always specific information you could use, of course – like how to use a firearm, or how to fight. But all a weapon really does for a person is make them a difficult target for an attack.

Of course, there will always be areas in the world that are so dangerous that even careful people are attacked. Still, the principle is the same – use a weapon if you have one, or fight if you have to.

If you have a car, use that. Sometimes a car is the best weapon, anyway. Which brings me to the story of Anelle and Roger Hills from Johannesburg, South Africa.

A woman and her husband faced [a dire] situation just days ago in Johannesburg, but the couple’s quick thinking helped thwart what could have been a violent kidnapping.

Johannesburg, apparently, is a top destination for carjackers. Well over ten thousand happened just last year, and it’s become one of those things that eventually happens to everyone.

Which is why people have started sharing a set of instructions on what to do. And the first rule is this: if you can, don’t get out of the car.

Roger Hills took this lesson to heart. And when he and his wife were carjacked, he did the smart thing: instead of getting out, he sped up.

Instead of freezing or surrendering to the armed men, the husband and wife took action. The woman quickly jumped back into the passenger seat, while her husband floored the accelerator in reverse and fled the attack.

Luckily for us, the attack and escape was caught on video, and you can watch it here:

We’ve covered stories before of brave Americans who refused to stand down to violence by protecting themselves with a firearm. But this might be the first time we’ve covered someone defending themselves by simply keeping their cool, and refusing to obey the first order of the criminals chasing them: ‘get out of the car.’

• Anelle and Roger Hills had just returned to home in Johannesburg, South Africa • A gun wielding man… https://t.co/22CDtfRW7D via @reddit

Don’t. And drive away, as quickly as you can.