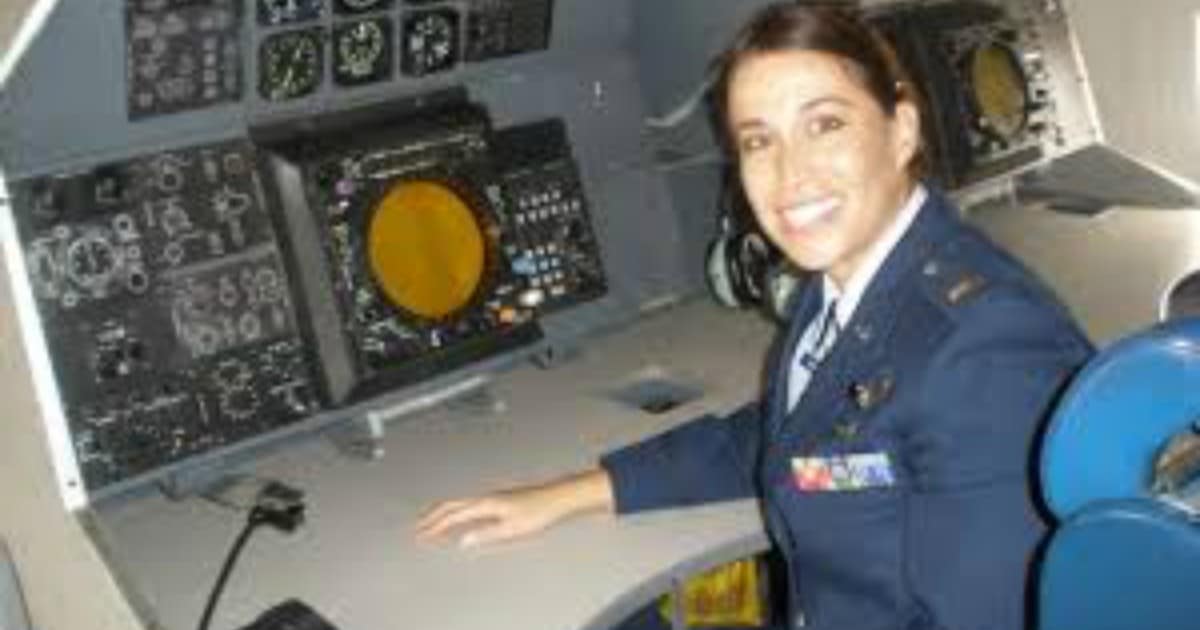 We may never know why President Obama hated our country so much.

Time and again we were forced to watch our Commander in Chief set policy or pass laws that undermined our way of life, traditions, or even our ability to prosper.

We saw that when he passed Obamacare, a disastrous law that punished Americans who can’t afford health insurance. We saw that time and again when he broke U.S. immigration laws to help protect illegal immigrants. We saw that when he abused his executive authority to violate the First Amendment rights of many Americans.

Perhaps worst than that was his decision to help Iran one day gain nukes, thanks to the Iranian Nuclear Deal. Or when he gave that rogue nation billions of dollars for no reason.

It seems like Obama really wanted to destroy the United States.

One of the most shameful acts of the former president was his treatment of our Armed Forces.

It was clear he had little respect for the men and women that risked their lives to protect us. He forced the military to embrace radical transgender issues, rather than work to fight our enemies.

Now we are learning some of his terrible reforms cost the lives of 38 brave men. You won’t believe how. 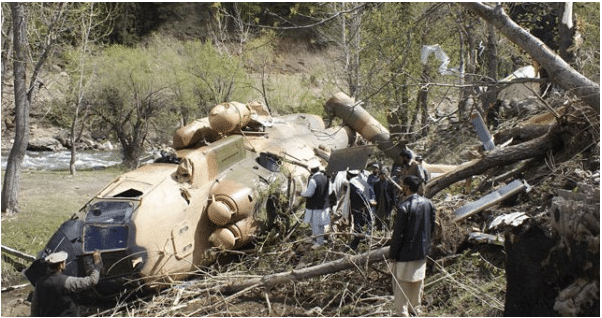 A highly decorated retired Air Force Captain is breaking her silence about the deadliest attack on Navy SEALS in U.S. history back in 2011. AF Captain Joni Marquez is claiming Obama and his administration covered up what happened.

America lost 38 warriors in Afghanistan when a Chinook helicopter crashed and killed 38 fighters. Capt. Marquez blames Obama for changing the rules of engagement and protecting Muslim terrorists, instead of our own American soldiers.

If it weren’t for those rules being changed, Capt. Marquez believes those 38 soldiers would be alive today…

[Her] gunship was ordered to fly close-in air support above Afghanistan’s dangerous Tangi Valley, in Wardak Province, assisting troops with the Army’s 75th Ranger Regiment who were being fired on by eight heavily armed Taliban insurgents.

The Rangers had called in for assault helicopters to engage the enemy hiding among the rocky valley. The air weapons team fired on the Taliban fighters, but not all of the insurgents were killed as originally believed…

“We had seen two of them (insurgents) moving, crawling away from the area, as to not really make a whole lot of scene. You have two enemy forces that are still alive,” she said. “Permission to engage.”

Marquez went on to say that the ground commander’s refusal to not allow her crew to take out the two terrorists with their weapons would then seal the fate of those involved in Extortion 17.

Because of a terrible policy change made by Obama — a man who never served his country in the Armed Forces — Marquez was not allowed to kill those two terrorists.

“Ridiculous rules of engagement that basically state that you can’t shoot until being shot upon.”

“A weapon has to be pointed, and essentially fired at you, in order for you to shoot and you have the proper clearance so that you don’t, you know, go to jail, that you’re charged with a war crime,” said Marquez.

What ended up happening?

Now with no way to take out the threat, Marquez and her team were left with little options other than tracking the two enemy insurgents with the surveillance equipment. She watched helplessly as they made their way through an open field, then to a village where they began to rally more terrorists to join the fight…

“They continued to essentially gain more and more force behind them because they just kept knocking on doors,” she said. “And the two personnel that initially fled ended up becoming a group of 12 people…”

U.S. Central Command’s official investigation concluded that a rocket-launched grenade from a Taliban fighter hit the Chinook and sent the helicopter into a downward spin.

The crash killed all 38, including thirty Americans and eight Afghans. Seventeen of the U.S. servicemen were Navy SEALs.

You have to wonder why Obama set such strict rules. Maybe living in the comfy land of Washington, D.C., far away from the terrors of warfare, it’s easy to pass such ridiculous restrictions.

Politicians don’t know what it’s like to face down the enemy, with life and death hanging in the balance based on what they do.

For politicians, they just make random, seemingly arbitrary rules that look good on paper and make the media crackpots smile, but in real life hurt people.

Any reasonable person with military experience knows there are many times when you need to take out an enemy even though they are not pointing a gun at you.

This story is an exact reason why. Because Marquez was not allowed to take out those two terrorists, they were free to recruit more forces that later shot down and killed 38 Americans.

Was that really worth it, Obama? Was passing a stupid rule to look good on camera worth 38 brave American lives?

This is proof that Obama’s decisions helped terrorists and hurt Americans. What else can we say about his legacy overall?

Thankfully today we have a Commander in Chief that is putting the lives of Americans before politics and propaganda. President Trump is allowing our military to do its job to end terrorism.

But we can never bring back the husbands and fathers shot down in Afghanistan. We cannot erase the damage Obama caused because of his reckless leadership.

All we can do is learn from it.