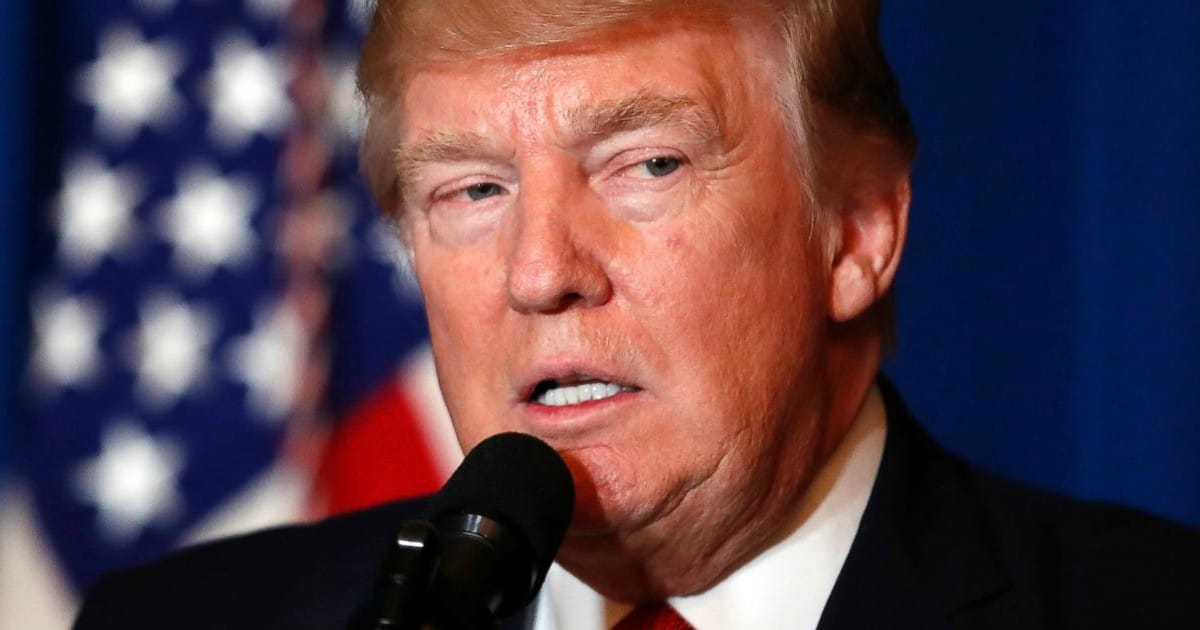 If you want peace, you must prepare for war. We have evidence that Trump is doing just that.

Commander in Chief Trump has already shown more brass cajones in dealing with bad men than Obama ever did.

It took more than six years for Obama to never once enforce his ‘red line’ in Syria. It took Trump less than three months. And all it took was a few missiles.

So far, anyway. Most of the world, and most of the Mainstream Media, seems to think it’s already over. We hit an airfield, Bashar Assad’s forces ran away…all is good. But nothing like this happens without someone hitting back.

Trump knows this, and he’s preparing. And he’s pulling out the big guns to do it.

The San Diego Union Tribune has reported on missile testing off the coast of California – testing, mind you, that was kept secret until the launch. And it’s not even the first test of military hardware we’ve seen this week.

A mysterious light that streaked across San Diego’s night sky Saturday, visible as far away as Nevada and Arizona, was a Trident missile test-fired by the Navy.

And at least one thing wasn’t routine about it at all – the fact that California residents had no idea what was going on.

They had never seen it before. Which means it’s a good bet that the test was unique, and not routine at all. Otherwise, few would have been surprised. 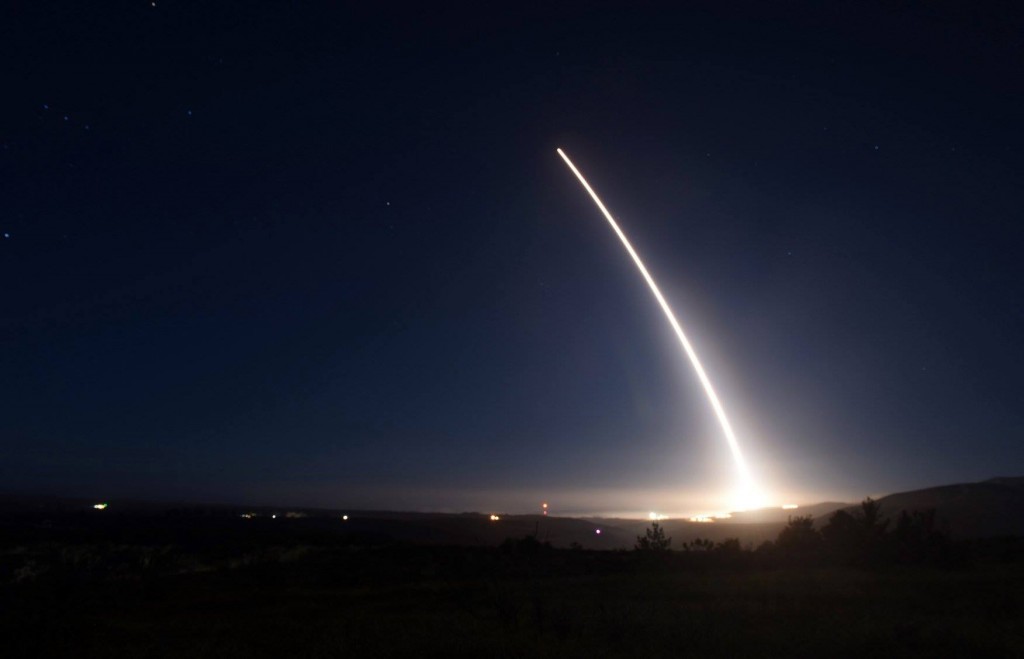 Law agencies and news media in San Diego were flooded with calls about 6 p.m. from people reporting everything from a flare to a comet to a nuclear bomb in the western sky.

Some people saw it fade from bright red to white or blue, and thought it traveled from south to north.

It’s not clear if the test has anything to do with flight restrictions issued for Los Angeles International Airport for the coming week.

Nighttime flights into and out of the Los Angeles airport are to avoid passing over the Pacific Ocean just the west of the airport because the U.S. military has activated airspace there.

Let’s sum up – Trump puts down Syria, and refuses to back down against North Korea.The US tests planes, new battleships, and now missiles, in tests that are absolutely not routine. The tests look like they’re protecting an airfield.

Be thankful we have a strong president. Things might get ugly.