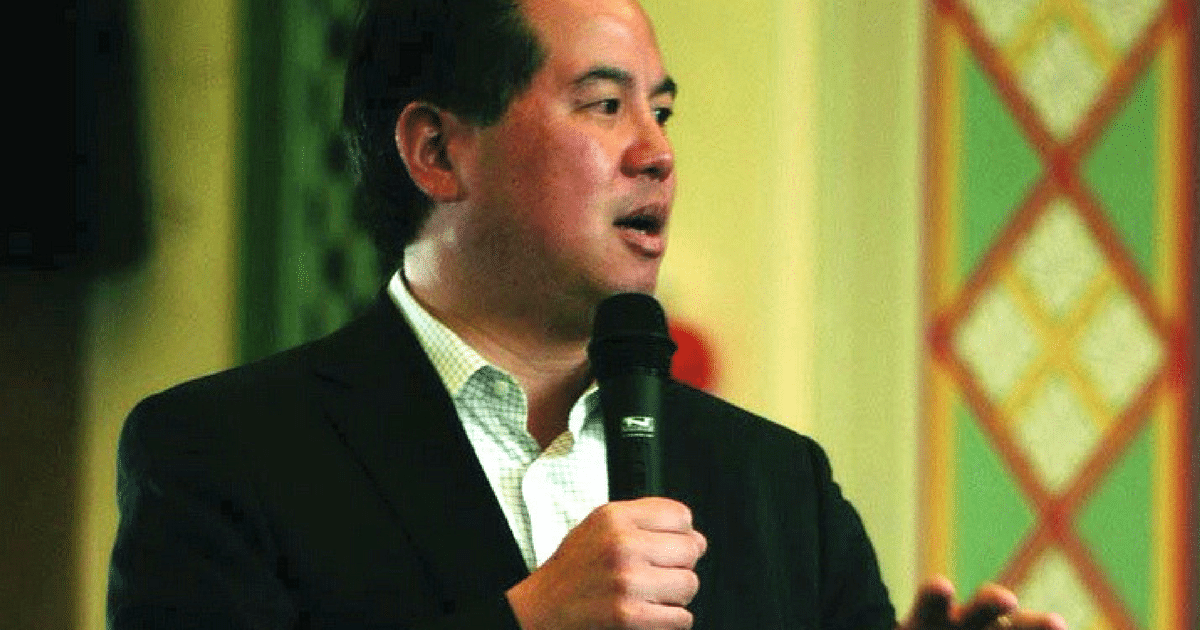 Liberals like to tell people what to do. It’s their thing.

They’ll claim to have a good reason. But it always amounts to having power, and wanting to use it. And then using it in ways which hurts people.

Want to be healthy? Good. We’ll force you to quit soft drinks.

Want to help the environment? Good.

Analysts and conservatives believe a Democrat-led plan to propose a ban on gas-powered cars in California later this year is a pie-in-the-sky scheme.

Assemblyman Phil Ting plans to introduce a bill that would ban the sale of gas-powered cars produced after 2040. The Democratic lawmaker said California drivers must adopt electric vehicles if the state is going to reduce greenhouse gas emissions – but some are scoffing at the push. 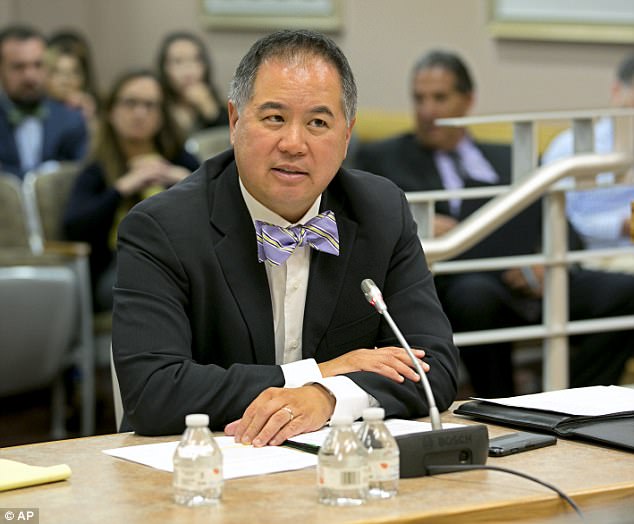 “Scoffing at the push” is putting it mildly.

It’s more accurate to say that ‘people who understand facts are banging their heads against a table.’

The facts of the matter are clear – no matter how much a Big Nanny State might try to make people buy something, it simply won’t work if there isn’t a market for it. You can’t create a need out of thin air.

And in California – and even Democrats are admitting this – there’s no market.

https://t.co/OKS1De4jow Phil Ting is a dumbass and electric cars cause more pollution than gas and diesel

Electric vehicle sales in California amount to less than five percent of the state’s overall car sales, despite the Golden State’s title as a champion for the electric vehicle market.

Read that again, if you must – a state that claims it’s the Best of the Best for selling electric cars…can only sell five of them for every ninety five gas-powered cars sold.

Which, I suppose, is exactly why lib lawmakers think they need to step in and ‘help.’ But even Democrats are pretty sure this will never work. And they’re dropping hints:

“It’s an important conversation to have and we’re glad it’s starting to get some traction,” said Gina Coplon-Newfield, an official with the Sierra Club.

And given that it would ruin California’s manufacturing and hurt the poor, well, good riddance to it.