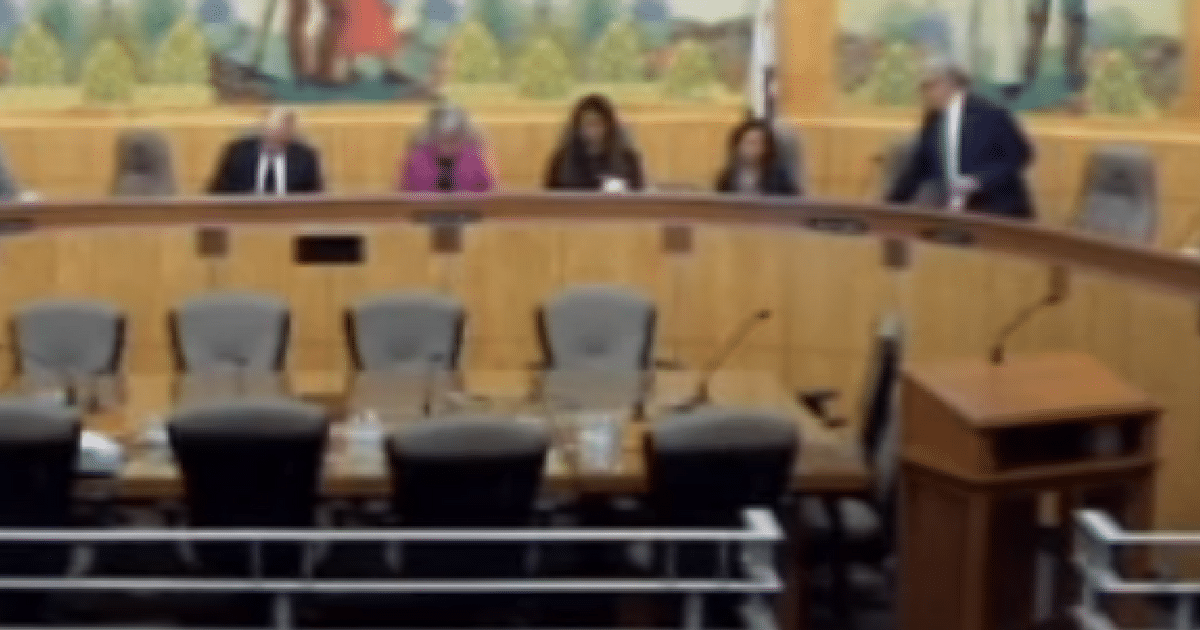 A room full of liberal lawmakers is a dangerous thing – especially if they’re discussing how to control conservatives.

And to that end, no other topic has given libs more power and leeway than ‘hate speech.’ Which, to be clear, pretty much means ‘any speech a liberal doesn’t like.’ Censorship, whether by law or by a screaming crowd of fact-less socialist university students, is the left’s new favorite tactic.

A committee on Hate Speech in California, therefore, is bad news.

It’s a good thing conservative author and firebrand Ben Shapiro showed up. And he brought a verbal thrashing of his own.

The California state Senate Judiciary Committee held a meeting on “hate speech” on Tuesday and not one conservative speaker was asked to officially testify before the committee.

One of two Republicans on the committee, John Moorlach, invited Ben Shapiro of The Daily Wire to show up to see if he could a word in edgewise.

I’m going to assume you know who Ben Shapiro is. Because you should.

But if you need a primer, he’s one of the most brilliant rising young conservatives today – lawyer, talk show host, and successful author.

Given that the majority on the committee were liberals, it’s a wonder that Shapiro got in the door at all. But in a rare blitz of good judgment, they let him speak.

Shapiro mentally dismantled the committee in less than two minutes.

The problem [is] with a legislative body such as yours trying to draw lines specifically about what hate speech constitutes.

The legislature [doesn’t get] to decide what hate speech is. I have been labeled a promulgator of hate speech when I was the number one target of hate speech among the journalistic community in 2016.

[But] the fact is that one of the reasons groups like Antifa show up is not because they know who I am, it’s because they’ve been told by people that I am promulgating hate speech, which is utterly false and utterly untrue.

That last line is the key point – laws like this aren’t used to protect the innocent. They’re used to suppress free speech.

And that’s all that stands between us and the mindless political violence of the Left.