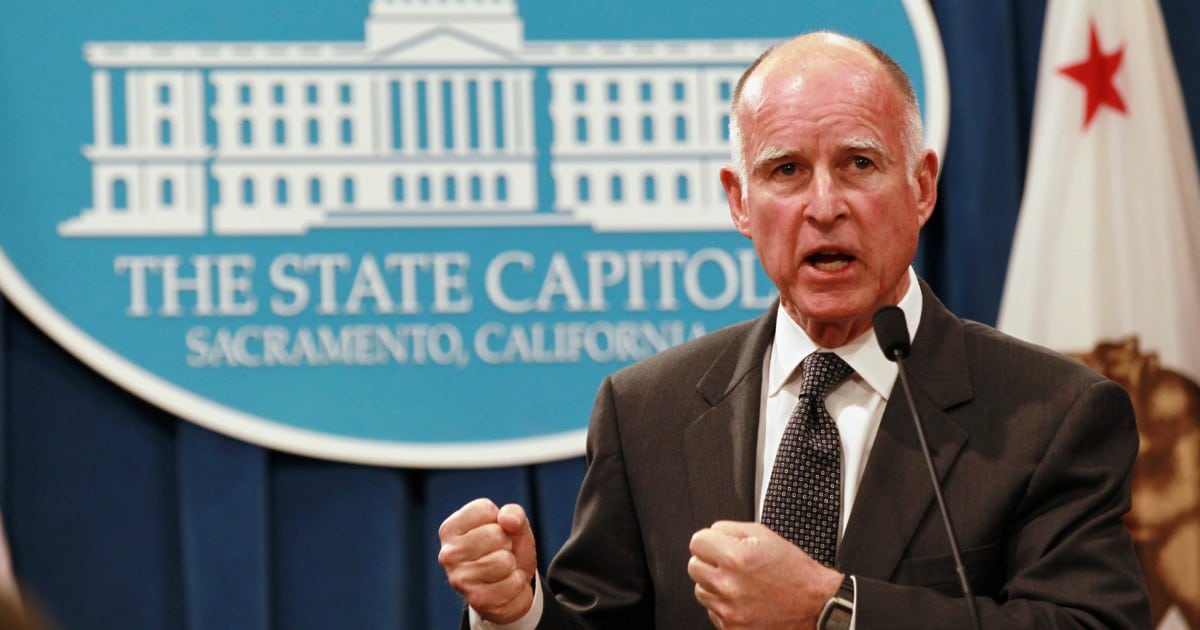 California has become the poster child of corrupt, incompetent democrats.

Their state suffers from significant infrastructure failures and other problems. Yet their leaders focus on helping criminal aliens and wasteful social programs.

It looks like the chickens have come home to roost, as this lawsuit is going to shake up the state.

Judicial Watch announced it sent a notice-of-violation letter to the state of California and 11 of its counties threatening to sue in federal court if it does not clean its voter registration lists as mandated by the National Voter Registration Act (NVRA).

Voter rolls in LA are 144% higher than the actual number of citizens in the city. That means there are plenty of dead, fake, and illegal immigrants on the voter roster. Do you think that had nothing to do with Hillary Clinton’s victory in the state?

For a while now we’ve been talking about voter fraud. The democrats try to sweep it under the carpet. Yet there is more and more evidence that entrenched liberal cities and counties are allowing people to vote more than once or allow illegal immigrants to vote.

This is perhaps the only reason democrats still have any seats in government. Most Americans are intelligent, rational people. They’d rather have a pig in office than a democrat. Only through fraud and crime do liberals hold their seats.

Perhaps that will all come to an end, thanks in part to this lawsuit.