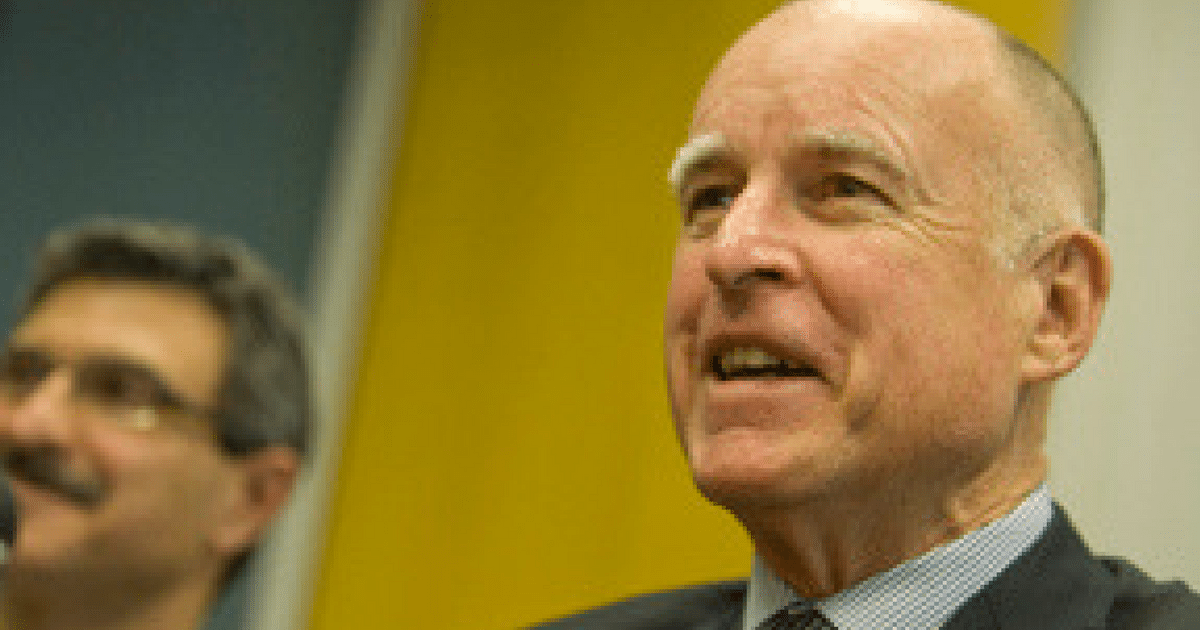 Since Donald Trump’s taken office, one state has risen above them all to show how stupid it is: California.

This state of granola-crunching hippies lacks the will to lead. They allow radical liberals and empty-headed democrats to decide everything. And they are using whatever pathetic schemes they can muster to prevent President Trump from doing his job.

Their latest ruse? A new attempt at blocking Trump’s wall. But you’ll never guess what their excuse is.

On Wednesday, the state of California decided to file a lawsuit over the construction of the border wall that President Donald Trump is proposing between the U.S. and Mexico.

The state’s attorney general, Xavier Becerra, filed the lawsuit in U.S. District Court, but the reason behind it is something you wouldn’t expect…

“The Trump administration has once again ignored laws it doesn’t like in order to resuscitate a campaign talking point and build a wall on our southern border.”

If that sounds like grasping at straws to you, you’d be right. The process for building the wall is underway. You can believe that regulations and guidance is being taken to ensure the wall won’t harm the environment, but still is built in a timely manner.

This is a frivolous lawsuit, if I’ve ever seen one. But if it makes it to a few corrupt, liberal judges, it might pose a problem. Just think of it. Millions of Americans want the wall. It will be a tremendous improvement in keeping American safe. Yet because of a few evil lawyers in California, the entire will of the country can be thwarted.

This entire lawsuit is just an attempt at slowing progress. The wall can and will be built. California’s hope is to delay it long enough so it might never happen. That’s the best thing liberals can do.

They can’t get anything done themselves, but excel at preventing things from happening. And they wonder why they keep losing.