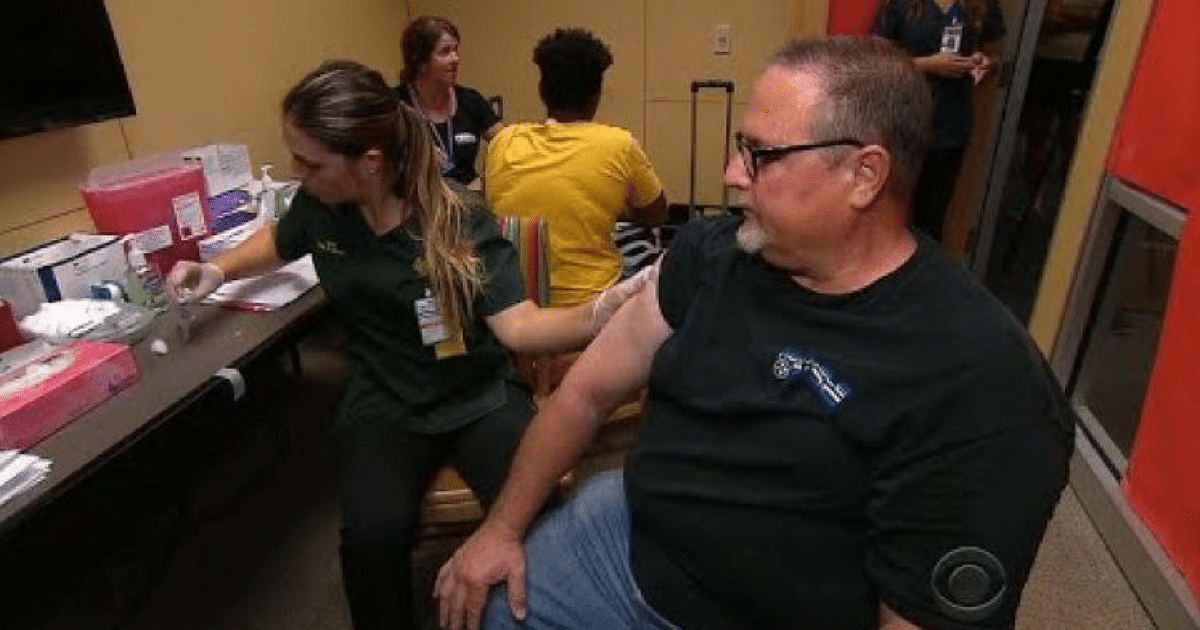 The basic pattern is this: libs try to fix things. Their efforts make things worse. Everyone spends more money fixing the liberal attempt to fix things.

Seriously, this is how liberal government operates. The less the government is involved in fixing a problem, the better.

The more the government’s involved in fixing a problem – like, say, cleaning the environment – the more likely you end up with a bunch of homeless guys with Hepatitis A. And a big pile of poop.

Something as simple as a ready supply of littered plastic bags may have slowed the spread of the outbreak.

“The reason the outbreak has spread so rapidly is because homeless are living in more concentrated areas,” said Dr. Jeffrey Norris. “They often have to defecate in their tent, or next to their tent, and that exposes their neighbors on the street. Hygiene becomes incredibly difficult.”

This is, erm, a little more convoluted than the usual ‘libs create disaster by trying to fix things’ story.

So let’s start from the beginning.

You know those cheap plastic bags you’d find at the end of the aisle in the Dollar Store? The ones that will be tossed as soon as you get home? Well, Californians hated seeing them on the streets, and in the oceans. So they decided to do the logical thing – tell everyone that they couldn’t use the bags, ever.

Because a total ban on something is somehow the adult thing to do.

Well, by sheer unlucky coincidence, the ban went into effect at the same time as a separate ban – on tents.

Tents which happened to be used a whole lot by the city’s homeless population.

And the upshot is this: suddenly, a homeless population that used to be spread out, because of the tents, is now clustered together, using the only shelter still available to them.

And it’s a lot of homeless, for the record.

California #firefighters may have been exposed to Hep A while battling homeless camp #fire https://t.co/2ZB8Z6FKSE pic.twitter.com/fuhZTDduo8

[The ban] coincides with San Diego’s 14% spike in homelessness, brought on in part by a policy change that resulted in a massive reduction in available housing.

So, a whole lot of homeless guys, clustered together…and no plastic bags. Which means, when one of them has to poop, there’s no place to put it.

So it stays on the street.

And everyone gets Hepatitis A. And then the city’s emergency room has to treat it.

The word we’re looking for here is ‘backfire.’