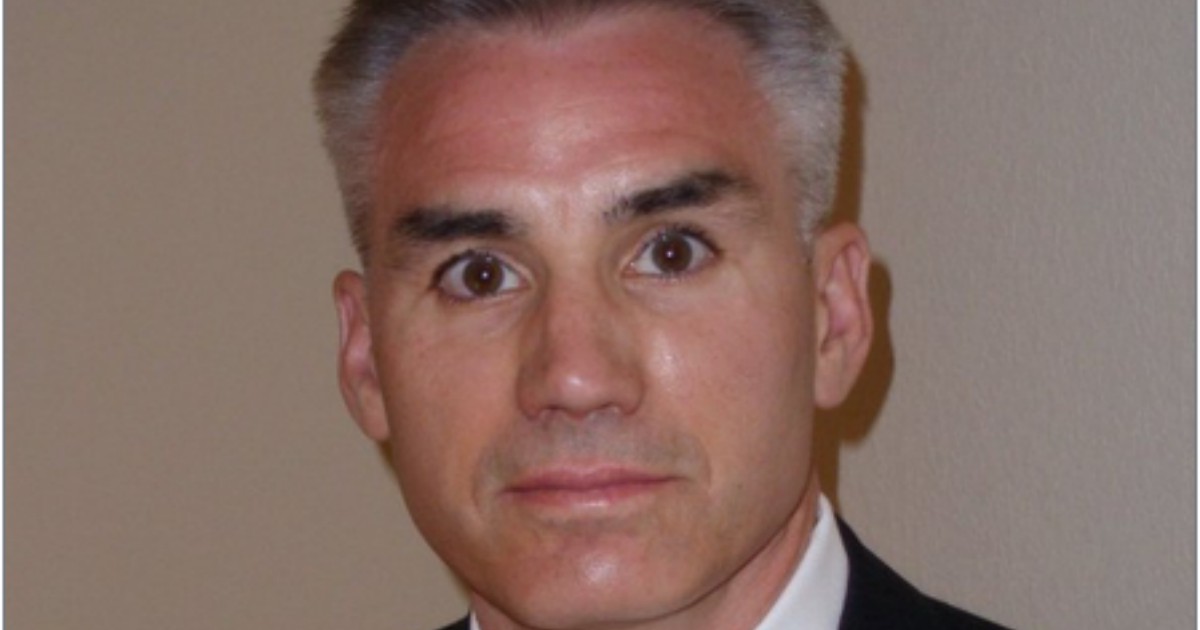 It’s no secret that liberals applaud and defend low moral standards. But I’d like to see them defend this.

The lib war on standards of behavior has been fierce and constant for decades now. What used to be considered borderline pornographic has become, thanks to the lobbying of the left, something you see every day. And it’s logical to assume this: the more standards are loosened, the worse people will get.

[California’s] deputy attorney general found himself in shackles this week after an investigation by federal authorities uncovered child pornography buried deep in his home computer — and even on an external thumb drive.

The investigation began after at least two separate internet service providers informed the National Center for Missing and Exploited Children in January that a user had uploaded child pornography.

The NMMEC subsequently forwarded the tips to the San Diego Internet Crimes Against Children task force, which quickly traced the online activity to California Attorney General Raymond Joseph Liddy, the son of G. Gordon Liddy, a disbarred lawyer who took part in the infamous Watergate scandal. 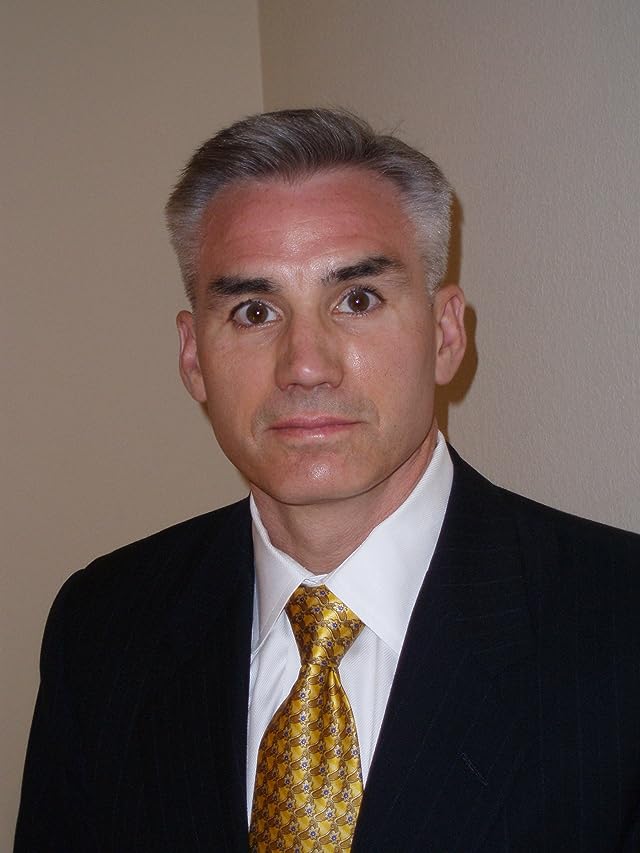 (Ever wondered if your family name could sink lower than Watergate? Now you know.)

It gets worse. Libby is a lawyer, and a skilled one at that. And the Conservative Tribune caught on quickly to one disturbing thing he immediately started doing – preparing his defense in court.

During an interview Tuesday with federal agents, Liddy admitted to sharing explicit photos online but claimed “that most of the images were of adults, but that it is possible some may have been of children.”

Looking at this logically, it seems fairly evident his statement to the authorities was designed to serve as the foundation of his future defense when he eventually goes to trial.

I’m inclined to agree. Especially after this:

Following the interview the agents served him with a search warrant and then scoured his home in search of child pornography. Unsurprisingly, given his sketchy statement, they found a plethora of it on his computer and thumb drive.

And it still gets worse. Libby’s lawyer is already pushing the idea that Libby is a victim.

Watch this trial. This is liberalism at its worst.