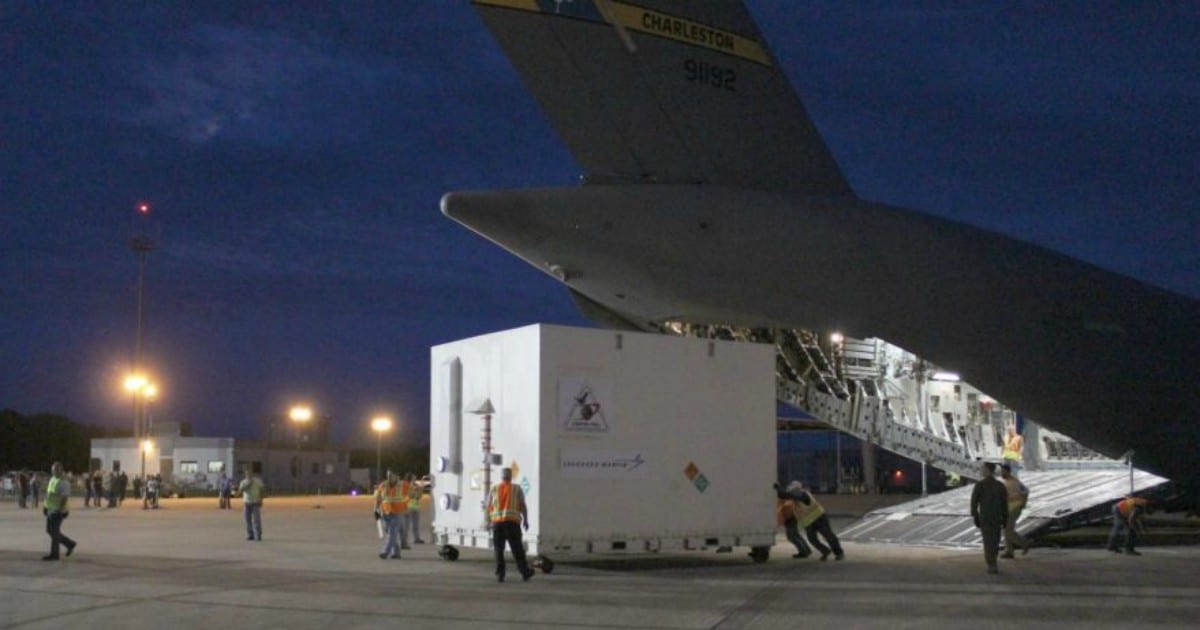 Trump is using a variety of very unconventional weapons, and I didn’t see this last one coming at all.

It’s not like it’s out of character. The Commander in Chief shocked the world when he said, on the campaign trail, that he’d be willing to use nuclear weapons in a more forceful manner – after all, if it helps the US get what she wants and needs, why not?

He used the MOAB in Afghanistan, blew up a Syrian airfield, and has countless cyber battles going on beneath the surface.

But the greatest weapon yet requires a lot of travel maintenance – heated and pressurized cabin, a team of experts watching round the clock, and constant upkeep.

The Navy SEALs may have finally met their match: Navy dolphins.

No, they aren’t a battle-hardened team of elite soldiers … they’re actual dolphins, and four of them were just transported on a specially-equipped C-17 aircraft from Key West to San Diego.

The dolphins’ primary mission is mine-hunting.

For those of you who weren’t fascinated by marine life in school – and I honestly can’t understand why not – dolphins have a superpower no human machine can replicate: a hypersensitive sonar that allows them to see, literally, the inside and outside of things all at once.

Which, if you’re trying to scan a dangerous area quickly, is something of a lifesaver. Which, in the end, is entirely the point.

(That, and the fact that dolphins can make repeated dives “without being affected by decompression sickness, which limits the underwater duration and ascent rate of human divers.”)

Transporting the animals is, as you might imagine, difficult. Normally, marine life travels across the country in trailers. But that’s not nearly fast enough for combat situations.

“The sensitivity of the cargo posed a unique challenge for us,” explained Air Force Lt. Col. Alex Salogub, who commanded the transport mission. “We don’t normally need to worry about pressurization or temperature issues with most cargo.”

Although the long-distance aircraft reached an altitude of 30,000 feet, the cargo bay was kept pressurized and heated.

Which, I’m sure, made the Navy’s ‘cargo’ quite grateful.

Dolphin intelligence is far and away the highest of all mammals, with the exception of humans.