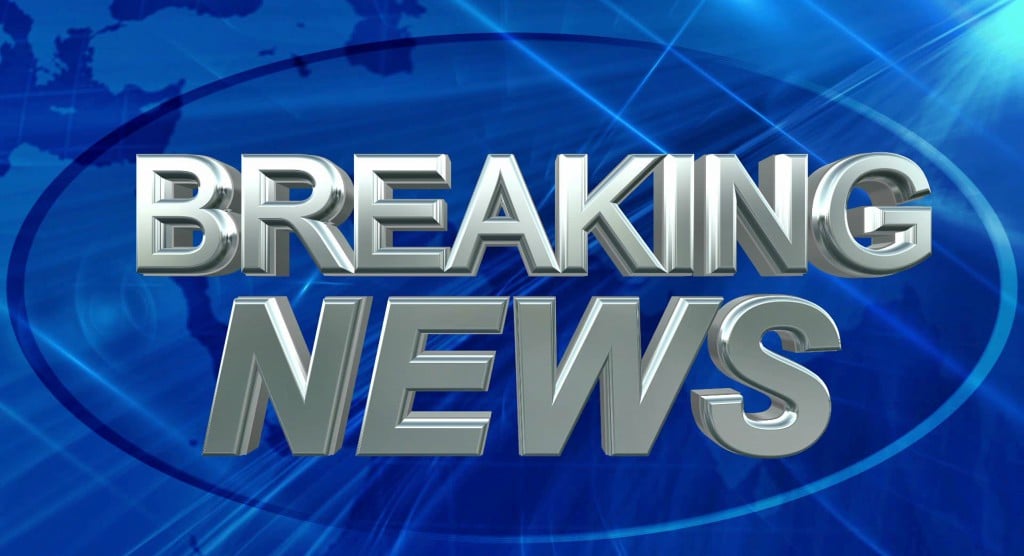 The kind, tolerant, gentle, and non-violent left staged a vicious riot in the streets last week in response to a man saying mean things they didn’t like.

You know what’s sad? There was a time when that would at least seem like a joke. Milo Yiannopoulos is one of the boldest voices in media today. Make no mistake, he speaks his mind.

The Breitbart editor is blunt, direct, and – to the pouty and childish section of the population that votes Democrat – offensive.

And he’s no stranger to protests, either. Luckily for us, Milo isn’t a tyrannical toddler, which means he doesn’t turn to violence when things don’t go his way.

Not so, it seems, for his protestors. Or, to be more honest, terrorists. Because that’s what these people are.

If you missed the violence in the streets in Berkeley yesterday, be glad – watching angry, unemployed liberals destroy the property of others, all while crying that their ‘rights’ are being violated, is only funny for so long.

Then it’s just sad. And this was real violence, mind you – fires, broken glass, and open wounds. By all accounts, the riot police should have been sent out.

However, they were not. And the evidence points to one man – Jesse Arreguin, mayor of Berkeley, and the latest subject of an FBI investigation.

The reason? Arreguin, apparently, ordered police to stand down, and let the riot continue.

Mike Cernovich is a gutsy, talented reporter, and he was the first to sound the alarm yesterday.

He tweeted, “Civil Rights section of FBI has opened an investigation into mayor @JesseArreguin, for inciting riots and ordering to police to stand down.”

Civil Rights section of FBI has opened an investigation into mayor @JesseArreguin, for inciting riots and ordering to police to stand down. pic.twitter.com/uy5EbgcvSm

.@JesseArreguin Do you regret allowing this to happen to your own people? pic.twitter.com/DWSFchDaqo

Let’s make it clear – as I said earlier, this was a case of severe violence. More than one person had to be carted to the hospital.

One of those is still in critical condition, and the doctors are not certain of a happy ending.

My Right America has written about leftist lib terrorists before. But, again, the mainstream media isn’t covering this at all – apparently it’s only terrorism when it’s done by a bunch of conservative white guys.

When it’s a crowd of white crybaby snowflakes, it’s just a protest – no matter how many people get sent to the hospital. Or die.

The FBI already has its hands full investigating the crimes of liberal Democrats, especially with the reopening of the Clinton case. But let’s hope they find some time to lock up Arreguin.