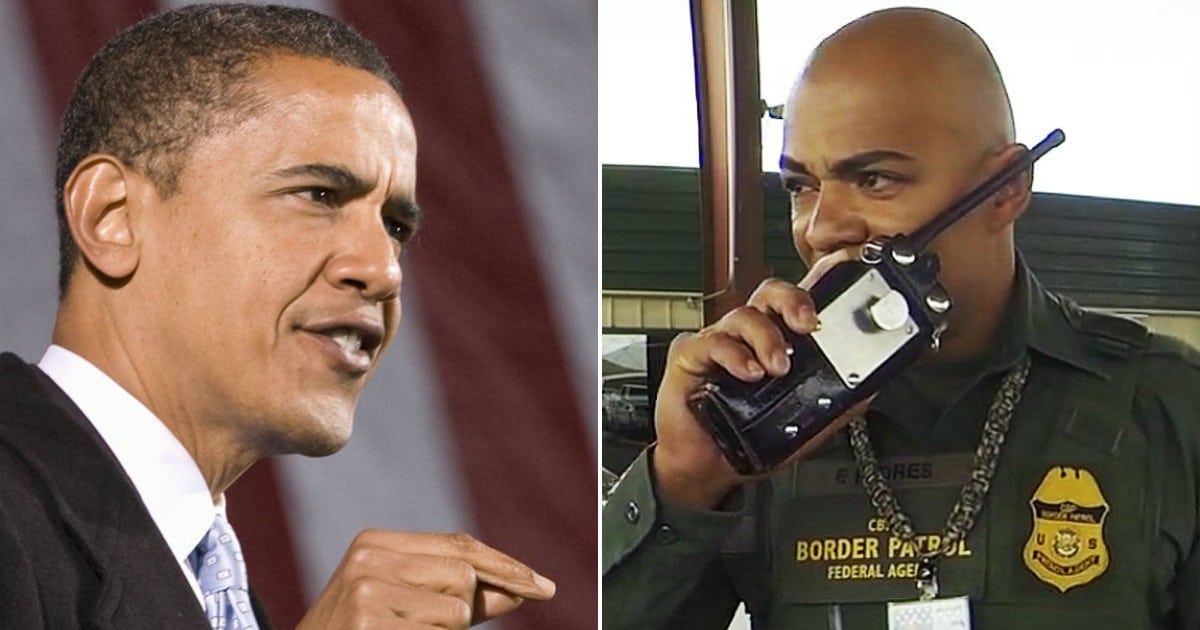 Waste, fraud, and abuse – it’s basically been the hobby of the Obama Administration since Barak’s first days in the White House. And we’re still finding examples of it after he’s gone.

Don’t believe me? You could always give me a polygraph test, to see if I’m lying. But that lie detector test would set you back $2,200.

Now, imagine that you ordered over 2,200 of those tests…for people you weren’t going to hire.

Because you already knew they were criminals. That’s what Obama’s Border Patrol did.

(See? Told you it was stupidly preventable.)

U.S. Customs and Border Protection spent about $5 million conducting polygraph tests on job applicants who had already been disqualified for employment due to criminal activity.

Analyzing a representative sample of 380 polygraph exams, the [Inspector General] found that “nearly 20 percent of that sample made disqualifying admissions during the pre-polygraph interview,” the report said. 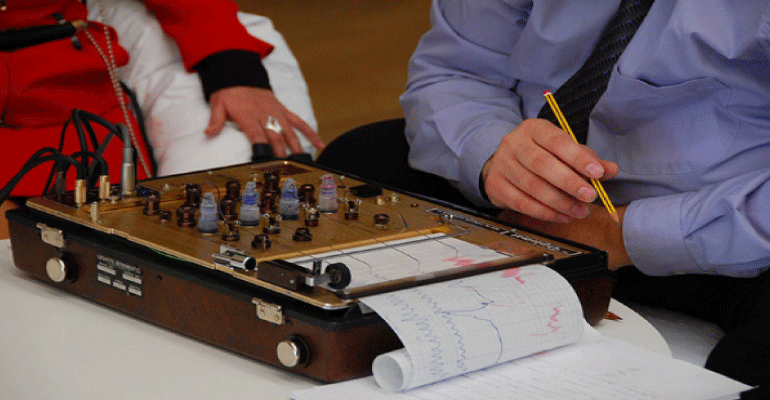 And those “disqualifying admissions”? You’re going to be a little surprised.

“…illegal drug use, drug smuggling, human trafficking, [and] having close personal relationships with people who commit such crimes.”

OIG: Border patrol spent $5,000,000 on lie detector tests for applicants who admitted criminal acts or drug use during pre-interviews pic.twitter.com/tTA8bDiRCt

And yet, somehow, each one of these criminal idiots was given a polygraph test, worth $2,200, to see if they were lying about their crimes. And none were hired. Call me crazy, but I’m pretty sure we can eliminate the criminals and human traffickers before we give them the ‘two grand waste of taxpayer’s money’ step in the hiring process.

Each polygraph test costs $2,200 of taxpayer money, and 2,300 applicants admitted to disqualifying criminal activity before the polygraph.

Luckily, Trump’s administration is reviewing the rules, and this is one of the big changes he’ll make.