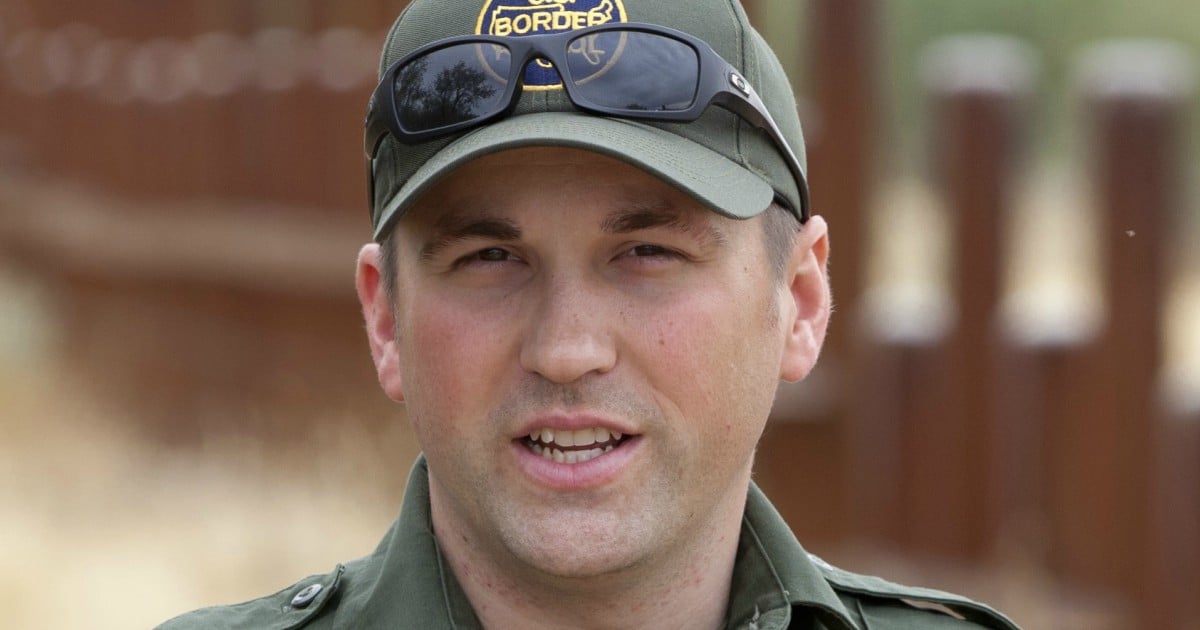 Daily our border patrol officers face attempts by criminals to cross into our country through Mexico.

It seems that our allies south of the border aren’t working hard enough to prevent the illegal transport of people and other items, considering how often our own agents have to stop them.

Yet it is a regular problem that gang members, drug cartels, and other criminals work to smuggle aliens, weapons, and drugs into our country. Our border patrol forces confront dangerous individuals and situations so that the rest of us can stay safe.


Is it no wonder that our President has passed executive orders to grant them the authority they were legally given?

Is it any wonder why our President has called for the construction of a border wall to prevent aliens from exploiting our vast Southern border?

But it’s not just foreign entities that try to sneak people and things across the border. Sometimes foolish Americans work to undermine our laws.

A driver entering the U.S. from Mexico was arrested Tuesday after customs officials discovered four Chinese immigrants stuffed in the trunk of his car.

The man, a 24-year-old U.S. citizen, was crossing through the San Ysidro border crossing in San Diego around 5:45 p.m. local time in a 2014 Chrysler 200 sedan when he stopped at the inspection booth, according to a news release from the U.S. Customs and Border Protection.

While the vehicle was at the booth, a roving canine team was then alerted to the sedan.

When officers opened the truck, they found three women and one man, all Chinese citizens, packed tightly into the trunk.

With the constant pressure by criminals and drug cartels trying to enter the U.S. from Mexico, it’s really quite shocking that a U.S. citizen would try to do this.

Evidently he’s not very good at it, as most cars are subject to inspection at border checkpoints.

Even the most basic survey of the car would have found four people shoved into the trunk. And that’s without the aid of a search dog’s keen senses.

The weak border policies of the last administration leads to this kind of humiliation of people. Just look at how these four Chinese people were treated.

Shoved in the back of a cramped trunk, jeopardizing their health and safety. This happens all the time because democrats have been weak on illegal immigration, allowing this situation to flourish.

Had our immigration laws been enforced and our borders protected, this foolish man would not have dared such a stupid thing. Those four people would not have been subjected to such terrible conditions.

The more we learn about the situation south of the border, the more we realize, we need stronger borders period.