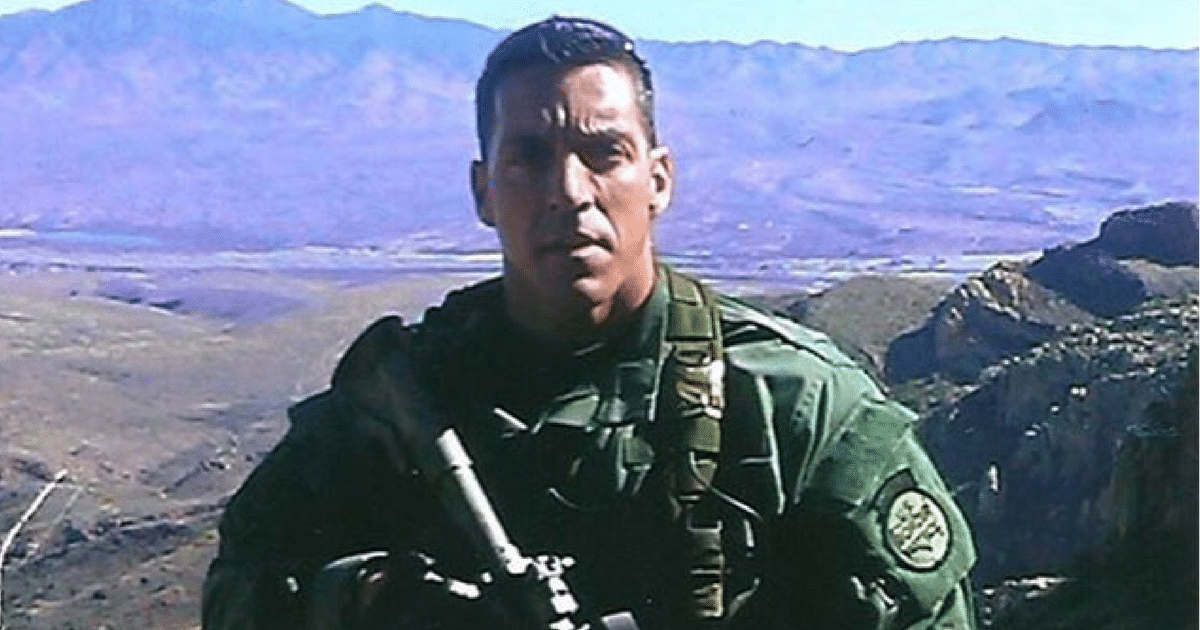 Obama’s administration is the most corrupt in history. It’s easy to see – the people fighting for justice need years, money, and patience. And even then, there’s no guarantee they’ll succeed.

Luckily, this family just got a break – and you won’t believe who it is.

Fact is, as border violence spread under Obama, the risk to law enforcement grew. And sometimes people died. The murderers were rarely caught.

Except this time –the final murderer of Border Patrol Agent Brian Terry has just been arrested.

(That’s the Brian Terry of Obama’s Fast and Furious program, mind you.)

A leaked internal memo written by the Border Patrol [announced] the arrest of Jesus Rosario Favela Astoria, the final suspect in Agent Terry’s murder that occurred on December 14, 2010 in southern Arizona.

Officials [secured[ the arrest of Astoria, [who]remains in the custody of Mexico while the Department of Justice works on extradition proceedings.

You know who Border Patrol Agent Brian Terry is. Surely. It’s hard to forget a man whose death exposed Fast and Furious, the corrupt plan to sell weapons to drug lords in Mexico…courtesy of Obama’s attorney general Eric Holder.

And if you’ve forgotten, the weapons that ultimately fired the bullets that killed Agent Brian Terry were, in fact, our own – sold to drug kingpins, and then promptly lost.

Brian Terry was killed by the Obama administration. And Obama lackeys were working overtime ever since to make sure the president didn’t escape justice.

He did, of course. It’s easy for people in power to do that. But it’s not as easy for Jesus Astoria…and he’s the last of the fugitives to finally be caught.

Terry’s family is still waiting on justice for the rest of the criminals.

“Holder is the real criminal here. He purposely lied to my family and his Justice Department to mislead my family of information of Brian’s senseless death by his and ATF’s Phoenix gun scandal.”

“These illegal aliens that committed this act on U.S soil wouldn’t be blamed for Brian’s death if these guns weren’t put in their hands by Holder.”

Obama and his minions never learned the real lesson of responsibility – you’re to blame if anything goes wrong.

It’s why Trump, when things go wrong, just does them all himself. He understands responsibility.

Holder and Obama may never face justice. But at least Jesus Astoria will. It’s a shame Agent Terry isn’t here to see it.