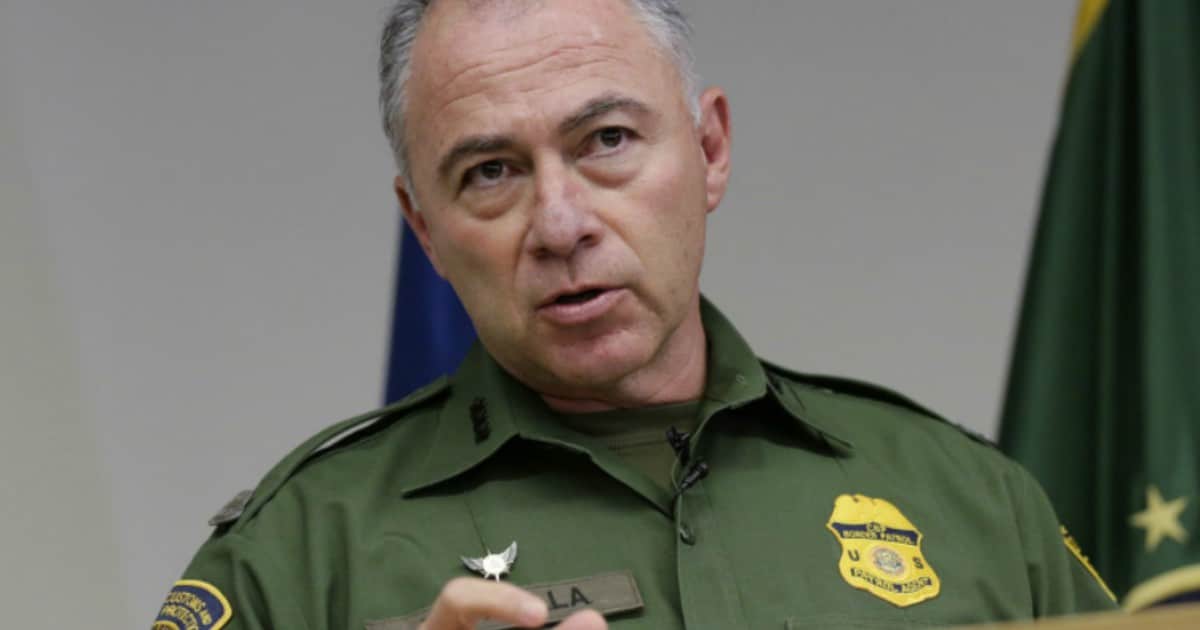 Trump is so busy protecting the southern US border, the rest of America is having a helluva time keeping up.

Really. That’s not an exaggeration.

Take note: while a wall is good, and a travel ban better, the only real solution to protecting America’s borders is, well, people.


Lots of people. If we don’t have the agents ready to catch, process, and send back those that get through, we don’t have a secure border.

But it’s becoming clear that the rest of America might need time to come up with that number.

The U.S. Customs and Border Protection is hiring, [and] looking to fill about 1,200 positions for all three of its units.

And President Trump recently announced that in the next few years he wants to hire several thousand more agents to protect the nation’s border.

But achieving that task won’t be easy.

“We’re already about 1,200 agents short of the congressional mandate.”

“With the executive order to hire another 5,000 people, we can’t get people to come on patrol,” said Stu Harris, vice president for the local El Paso Border Patrol Union.

Fox goes on to report that one of the problems in hiring is a leftover law from – well, who else – Obama.

Every agent hired must pass a lie detector test, one which includes such questions as ‘are you a drug dealer’ or ‘are you a murderer’?

Now, if you know anything about polygraph tests, you know this – they aren’t permitted in an actual court of US law. Because they’re unreliable. Terribly so.

That unreliability is costing us. According to Fox, the chances that the test may fail – and the test fails often – is enough to keep people from applying at all.

Because, really…why apply for a job that will reject you, and then keep a permanent damaging record for future employers?

“I have been troubled by the personal anecdotes of questionable interrogative techniques from applicants who have failed CBP’s polygraph,” [Republican Senator Jeff Flake of Arizona] told Fox News.

“If the agency’s polygraph is indeed flawed, it has the potential to do long-term career damage to otherwise qualified applicants who fail.”