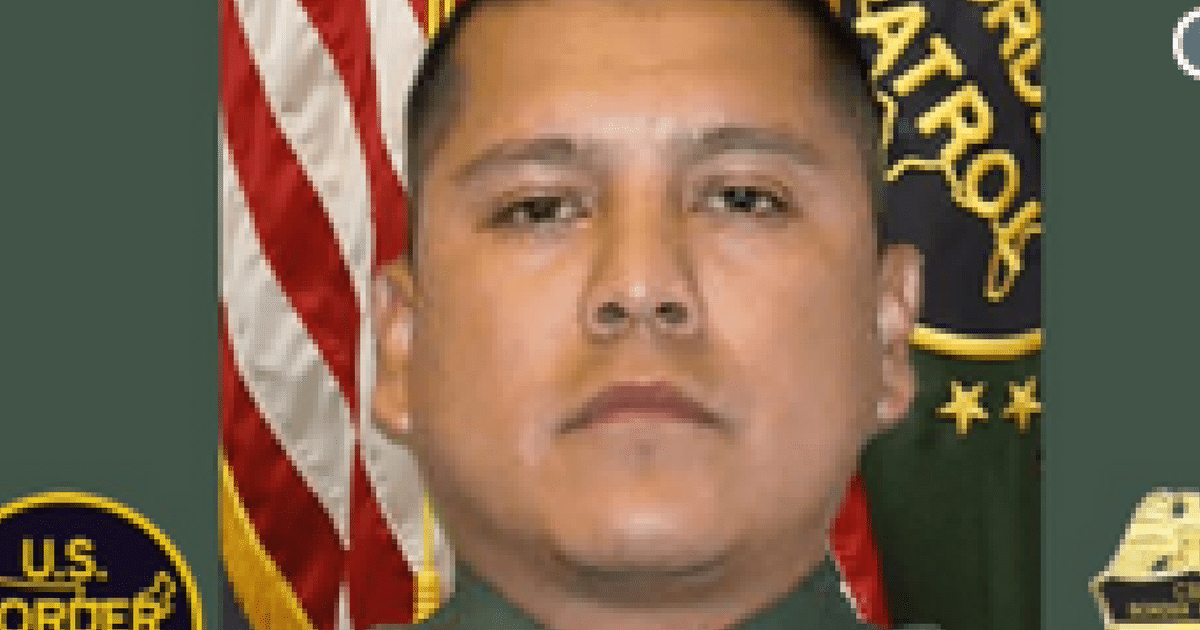 I’ve said ‘build the wall’ more times than I can count, and I’ve said it for the same reason each time. Today, sadly, is no different.

In fact, if we’d done it sooner, there’s a good chance that Border Patrol Agent Rogilio Martinez would still be alive…rather than crushed to death with a rock.

Please help me remember United States Border Patrol Agent Rogelio Martinez, 36. He was K.I.A. November 19, 2017. Our thought & prayers are with his family, friends and fellow USBP agents.
R.I.P. Rogelio, You Are Gone But Not Forgotten pic.twitter.com/tvWGbtGqVb

One Border Patrol agent is dead and his partner left hospitalized in serious condition in the Big Bend Sector of Texas. Border Patrol Special Operations agents are currently searching the area for possible attackers.

Border Patrol Agent Brandon Judd stated, “What we know is that Border Patrol Agent Rogilio Martinez appears to have been ambushed by a group of illegal aliens whom he was tracking. Our agents’ reports from the ground say that he was struck in the head multiple times with a rock or rocks.”

There’s not much else to the story. Several agencies are looking for the attackers. And in the end, while they might be found, arrested, and punished, there will always be more attackers to fill the void. And, eventually, more violence, and more dead agents.

You’d think we’d figure out that it’s better to stop the flow of violence with bricks and mortar, rather than American lives.

That’s the question I’d really like libs to answer.

Mind you, securing the border hasn’t fallen off the President’s radar. Prototypes are still being built, funding is still being secured…and talk about it hasn’t stopped.

But it’s easy to forget about how important border security is when most of the country is discussing tax reform and sexual harassment. And it’s sad to think that the only thing that can realign our focus is a dead American.

Fact is, securing the border is the most important promise the President made. Libs would love for you to forget this. Don’t.

And don’t let Trump forget it, either. Build the wall.