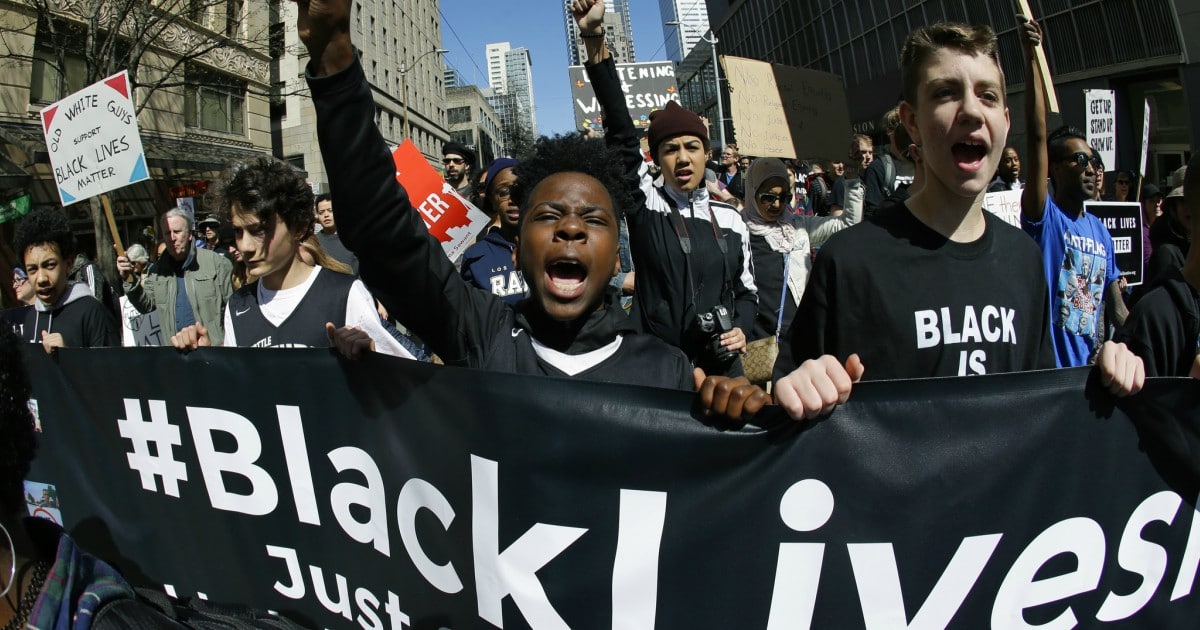 Liberals are liars. And if you ever needed more evidence, I’ve got a doozy for you. It took more than just a few Official Police Statements to destroy this falsehood.

Let’s talk history – the most common method for killing black Americans after the Civil War was lynching. After a while, it was the easiest way to both murder and send a message – ‘you aren’t welcome here.’ Everyone would see the body, and get the message.

So it’s not surprising that Black Lives Matter would believe that a black man, lynched in a public park, was a victim of racism.

Except for this part: he wasn’t black. Or murdered.

But, despite all the evidence, BLM refused to believe those two basic facts.

Black Lives Matter Minnesota has now officially apologized for spreading the false claim that a black man had been “lynched” and hung to death in a public park after officials confirmed that the man hung himself and was in fact white. 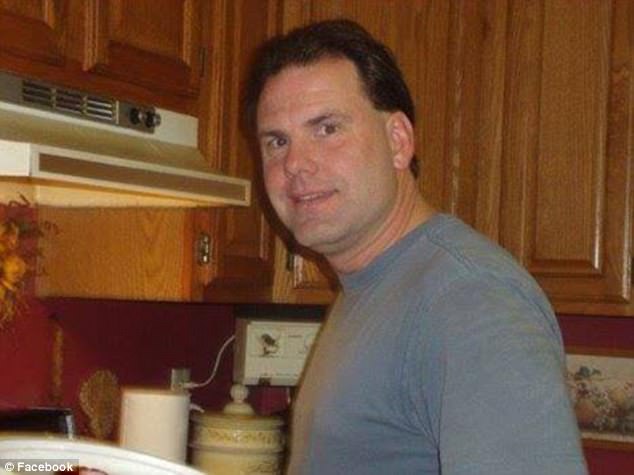 Soon after 50-year-old Michael Bringle was found dead by hanging early Tuesday, BLM Minnesota activist Davion Gatlin posted three images of the tragic incident to Facebook with the message, “They still killing us and we still killing each other!” along with the hashtag #MakeGoViral.

But within hours, officials had determined that his death was a suicide, the man was Caucasian, and his hands were not tied behind his back. The chief investigator told the outlet that there was no reason to believe his death was “anything but a suicide.”

You’d think that would have been the end of it. But no.

Because after the police issued a statement, BLM St. Paul issued its own. And it was clear – ‘we don’t believe the police, and the authorities are lying about what really happened.’

The group even went so far as to call a press conference that day to declare, “We’re not letting this go under the rug!”

The police finally had to make a second statement. It’s heartbreaking.

The woman in this photo is Kelly Brown-Rozowski. Her brother is the man who tragically took his own life in Indian…

And with that, BLM finally apologized…sort of.

Our intentions are not to spread lies, but to figure out what happen given the small information we received. … We are not here appease the status quo, but to set the truth free.

Let’s break this down:

A group of lazy, lib activists refused to do even a basic Google search, caused unneeded emotional distress to the Bringle family, and refused to believe evidence until it was presented to them…twice.

Then they didn’t apologize.

For conservatives, this is hardly new behavior for BLM. But even if you’re liberal, it’s impossible to excuse this.

BLM is spreading lies. What more evidence do you need?