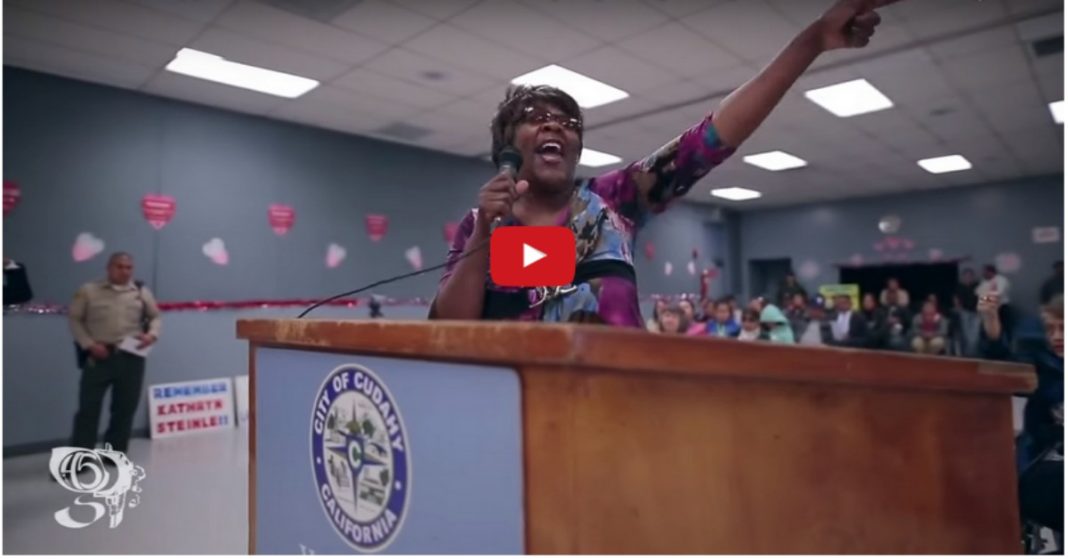 A long time ago, in an era called the 1990’s, democrats were strong proponents against illegal immigration.

You heard me right. President Bill Clinton called for stricter measures to curtail the ongoing crisis that illegal aliens, pouring through our Mexican border, posed to our nation.

He ordered a 50% increase in border patrol officers and promised to punish companies that sought federal grants but employed illegal workers.

It’s shocking to think how much has changed after only a few years. Since 2000, the Democratic Party has radically shifted its stance on immigration.

Now they are happy to allow the toxic situation of illegal’s flooding our borders to continue. They are fine with millions of criminals, drug runners, terrorists, and families illegally entering our nation.

This bizarre stance is obviously anti-American; but we can only assume democrats want it because they hope these illegal’s will vote for them.

If they pander to the millions of Hispanics in America who came here illegally — or are the children of illegal’s — then they’ll get their vote.

But clearly they neglect the real dangers this presents, like rampant crime, violence, and even terrorism.

Not only that. While democrats pander to illegal’s, working to help them enter and stay in this country, they neglect the millions of actual Americans they’ve promised to help.

A pro-Trump black woman didn’t hold back how she felt about illegal immigrants and sanctuary cities during a recent town hall meeting in Cudahy, California, and she echoed what many people are thinking.

“Sanctuary cities are racist — black communities have been destroyed by illegal immigration,” the woman said.

“You want us to feel for your families but you don’t feel for our families,” she explained.

“Again, the black community has literally been destroyed by racist illegal immigration and we’re not going to have it. When my people do a crime, they get three strikes.”

“Your people do a crime, they get amnesty, they get benefits and they’re not paying taxes,” she continued, as the crowd cheered.

“Thank God for Trump, thank God for Sessions — and you should be ashamed of yourselves, how dare you?” she said.

The situation is so messed up, taxpayers can claim dependents living outside the country on this taxes, while this woman couldn’t even get benefits for her family who live in New Orleans.

For decades the democrats have fought to convince black Americans that their party was working for them. Yet after so many years of black voters supporting democrats, has anything really changed?

Even after two terms of the first black President, millions of black Americans suffer from poor education, a lack of good jobs, violence-filled inner cities, and little hope.

Yet illegal aliens enjoy benefits few Americans can get. When they commit crimes they can flee to a sanctuary city, where they are protected by local government and even citizens.

The federal government is blocked from doing their job.

This kind of backwards situation is all thanks to Barry Obama. He worked to undermine our immigration system for eight years, and worse, convinced many dumb liberals this was the right thing to do.

But now many people — from all walks of life — are fighting back and speaking out. This woman is not the first and she will not be the last.

Let’s hope the rest of the country gets on President Trump’s side to turn this problem around.