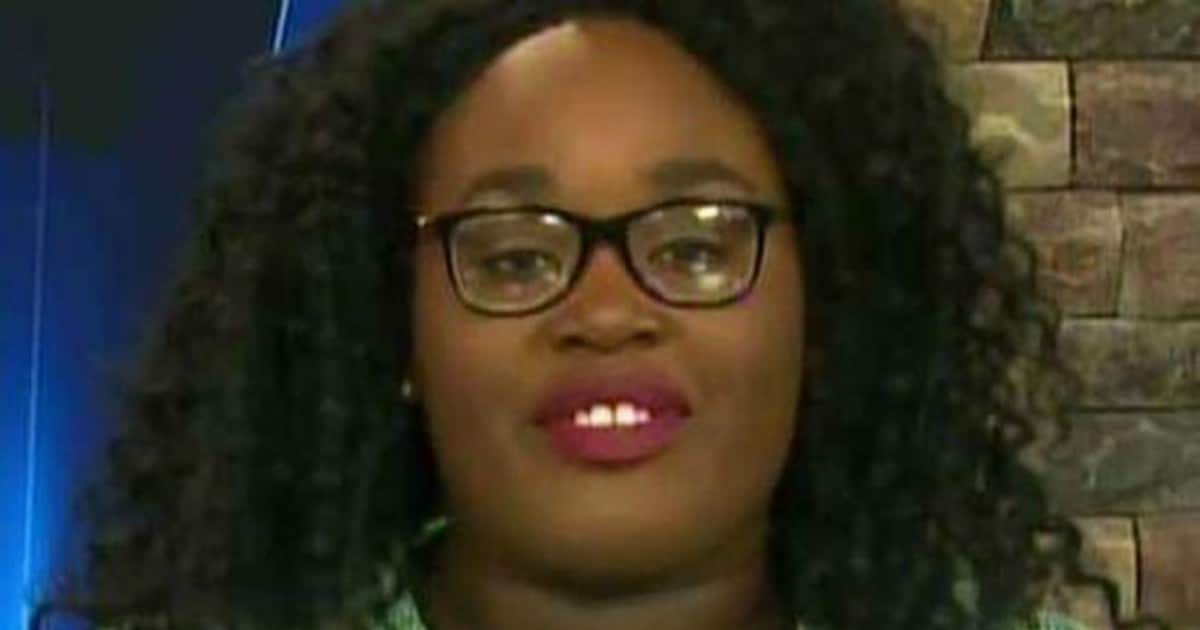 Today’s news made me think I was reading about a leftover campaign from Bernie Sanders.

The cry of ‘free tuition’ and ‘free education’ was pretty common, if you recall, in the Sanders presidential campaign.

Conservatives didn’t have the time to sit down with every Sanders supporter and explain to them, in painstaking detail, exactly how the Free Market actually works, and why the idea of free tuition would go exactly nowhere, except a giant recession for the good old US of A. In short, nothing is free, and giving it away free usually hurts the people getting something free.

So it’s no surprise that today’s news – giving black Americans free tuition – is probably going to hurt America in the long run. It’s ironic, and too bad, that the reason for the free tuition is ‘reparations for slavery.’

Good going, liberals. You tried to make something better, but you actually made it worse.

The Western Kentucky University student government voted Tuesday in favor of reparations for black students in the form of free tuition. 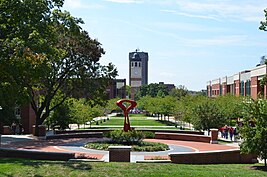 The resolution, which passed by a vote of 19-10-0, recommends that the university acknowledge slavery as a “debt that will never be paid” and offer free tuition to black students.

In addition, the resolution asks that a special task force be created to look into test-optional admissions and admissions weighting based on geographical location, which in theory would make it easier for black students to apply and be accepted to WKU.

Now, let’s be clear – Western Kentucky University student government is addressing the evils of slavery. That’s a good thing. So, score one for them.

But they’re trying to fix slavery’s aftereffects by – wait for it – stealing from other people. After all, if black Americans don’t pay tuition, someone else is going to have to take up the cost. Which means tuition for other students gets higher.

(Because – and to take it back to Sanders supporters – that’s just how economics works, people.)

There’s so many problems with this, in fact, that I don’t know where to start. I could mention that making something ‘free’ usually makes it worth less in the minds of people getting it.

Which makes sense – if I have to pay for something, I value it more. If I get it free, I take it for granted.

But the big problem here? Slavery is wrong because it’s theft – you’re taking the life and breath of another human being, against his will.

So fixing that problem by taking money and time from others isn’t so much fixing the problem as it is just making new problems.

Which, I suppose, is a good model for dealing with liberals – ‘we make old problems new again.’