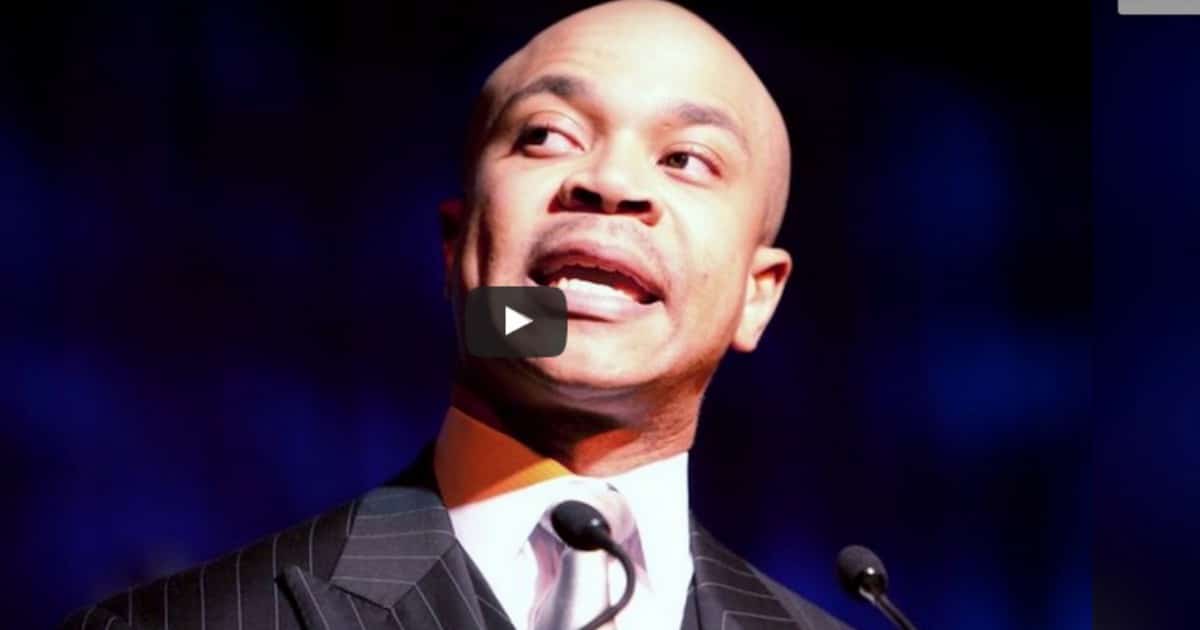 The American Social Justice Left has been screaming for years that cops are racist, and are targeting minorities. Now their screams are accusing way more than just cops.

And the accusations have worked. Until Trump was elected, any average cop would tell you the same thing – ‘it’s getting harder to do our jobs, because everyone is watching our every move.’ And it’s hard to work when you have to explain your every move to a group of people who are aggressively looking for fault.

Trump defended cops, and put a stop to the witch hunts as soon as he was in office. Thank God. But now the Social Justice Left has a new target for black oppression:

Coke. And not the drug. The cola. And they’re suing the company.

I swear to you, I’m not making this up.

One pair of urban pastors are…leading a lawsuit against Coca-Cola and the American Beverage Association. Their claim is that Coke is unfairly targeting and — you guessed it — killing black people.

[The lawsuit claims] that so-called “people of color” — a vague term at best — have higher instances of obesity, diabetes, and cardiovascular disease than white Americans.

Beverage makers target blacks, and especially black children, with advertising that turns childhood consumption of soda into a lifelong habit — with consequences for the health.

In short, because a large number of black Americans are obese, and because Coke is filled with sugar, the pastors are suing…Coke.

Let’s bring some facts into this, because a few things are true about this lawsuit:

1)      Coca-Cola is filled with sugar. Literally. Try putting a nail into a can and leaving it for a while – this is the stuff that people are drinking.

2)      Black Americans have higher rates of obesity, diabetes, and heart problems than the rest of the population.

Those two points look good for the lawsuit’s success. But, of course, we have to add point three – and it’s the most important:

Once again, the most obvious of logical objections destroys the liberal’s entire argument.

Perhaps the saddest part of the lawsuit is an observation made by one of the pastors:

“It’s become really clear to me that we’re losing more people to the sweets than to the streets.” But suing a beverage probably isn’t the way to fix that.