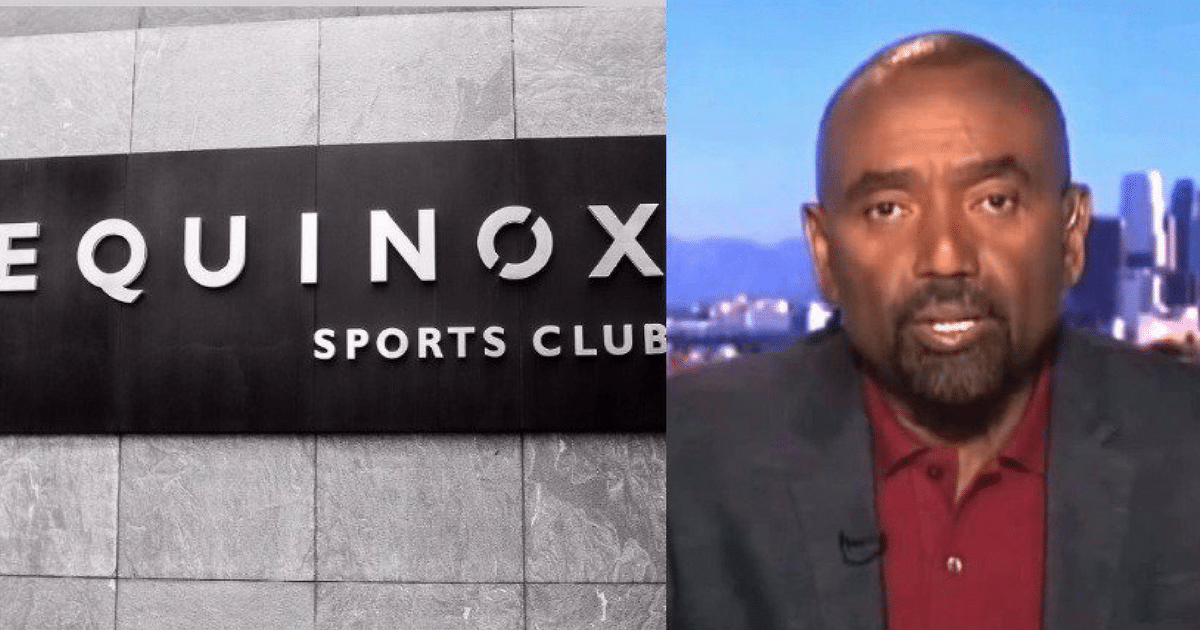 Being a Trump supporter comes with its own set of dangers. And most of them are from angry liberals.

No joke. Trump supporters are threatened, assaulted, stolen from, and mocked, by both the press and by entitled liberals. It’s now a commonplace story.

And we have a new one.

But this might be the first in history where the victim loses a gym membership.

A posh Los Angeles fitness center kicked a black pastor out and banned him for life because, the pastor says, a white employee overheard him expressing support for President Donald Trump.

Black Pastor Says He Was Kicked Out Of A Fancy Gym And Banned For Life For Supporting Trump https://t.co/MrmbWa3SCW via @dailycaller

The employee allegedly charged at the pastor, Rev. Jesse Lee Peterson, in a physically threatening manner — coming within inches of his face — and yelled “You support Donald Trump!”

Peterson, 68, is now asking for an apology and seeking civil rights damages.

We’ve seen these kinds of situations before. Usually, it’s a calm Trump supporter wearing a MAGA hat…which is usually stolen by an unhinged Never-Trumper.

This time, though, Peterson isn’t wearing anything that tells the world he supports Donald Trump.

Not at all. Peterson’s just talking on a phone.

The pastor’s no-good, very bad day began while he was discussing racial issues and defending Trump on his mobile phone during a live broadcast of the Bill Cunningham radio show.

Peterson chose to conduct the interview in a utility closet.

“He had been making semi-frequent radio appearances by phone from that gym for six years. He finds a spot where there isn’t a lot of background noise. He never had a problem. He’s even been given permission by employees to use their offices.”

Consider the situation – Peterson isn’t wearing anything pro-Trump. He’s not talking to anyone in the gym. And anyone who can hear him talk is only hearing half of a conversation.

And someone still was offended.

Forgive the guess, but I’m thinking it wasn’t just the Trump support…it was hearing conservative values from a black American. That tends to piss liberals off.

An employee whom Peterson says he had never seen demanded that Peterson leave the gym and told him that his membership was terminated effective immediately.

Angry liberal, being nosy, hears conservative values from a minority, and abuses his power…yep. That sounds about right.

Peterson is suing. His civil rights were violated, and it’s an open-and-shut case.

And people wonder why we don’t trust liberals.