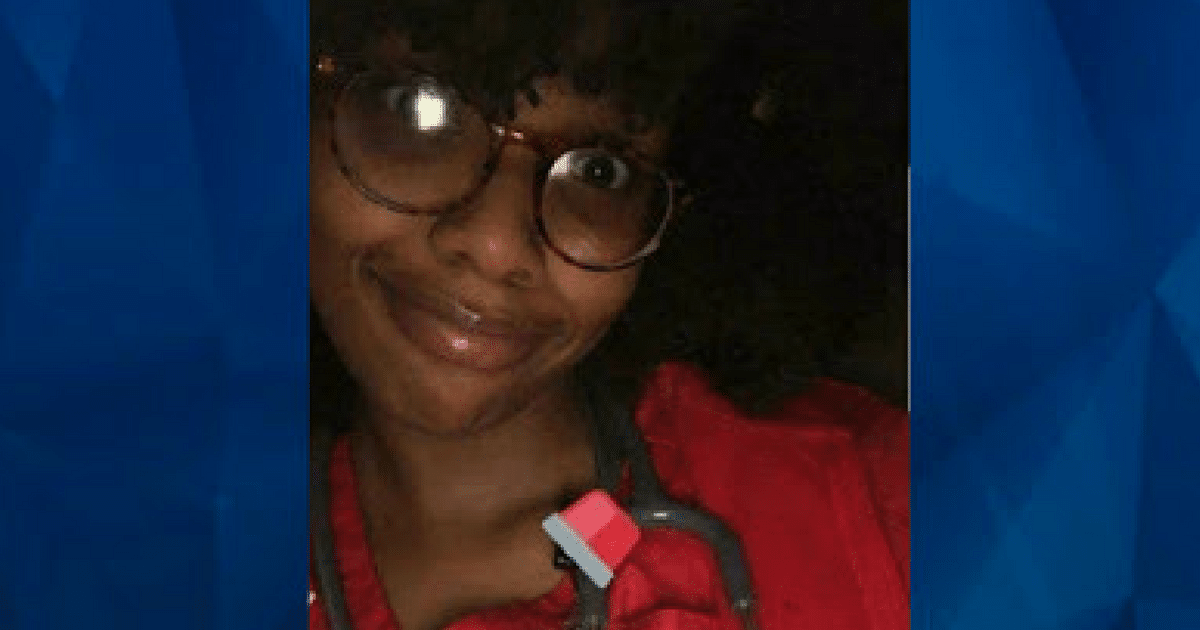 Racism is bad. It should be obvious. It is.

Of course, if you’re a member of the Left, you likely believe one dangerous lie: it’s impossible for black Americans to be racist. Minorities, after all, are the victims of White America – and victims can’t be wrong. Or bad, or hateful.

Does it make sense? No, of course not. Leftist ideology never does.

Does it damage people? Of course it does. And not just white Americans, either. The true victims of this idiot belief are the people it’s supposed to ‘save’ – the very American minorities the Left is trying to ‘rescue.’

Fact is, the more the left claims that Minority Racism isn’t a thing, the more that same racism is encouraged. And the more it can hurt the people who believe it.

In related news, a black American nurse just lost her job because she posted horrendously racist things on the internet…and she’s surprised.

Also, no liberals are coming to her rescue. What a painfully rude awakening.

In today’s world, people believe racism is wrong. That is, unless you think white people are the scourge of existence.

Taiyesha F. Baker allegedly opened up on Twitter recently and let loose her thoughts about white people. The real trouble started when it became known that Ms. Baker was a registered nurse.

One tweet in particular landed her in the hot seat:

Ms. Baker learned two things very quickly – one, that the lib belief that racism can’t be black is very wrong, and it has serious consequences.

Two? The internet is forever. People see what you post, share it, and quickly find out who you are.

In this case, Ms. Baker was fired. No one wants to work with a racist nurse. I’m guessing she’s regretting those tweets right now.

Of course, if you take her at her word, her account was hacked. Which…forgive me, isn’t a story I’m buying. No one’s going to take the time to hack an unknown nurse’s account.

Racist tweet by sock account @tai_fieri has been deleted, real owner of account is unknown, I suspect it's someone who has a beef with Taiyesha Baker#TaiyeshaBaker #bullyinghttps://t.co/VPy3LzMr8k

My take? Ms. Baker should have just admitted at the outset she made a mistake. She might have saved her job prospects.

But, again, that’s not something the Left teaches you.