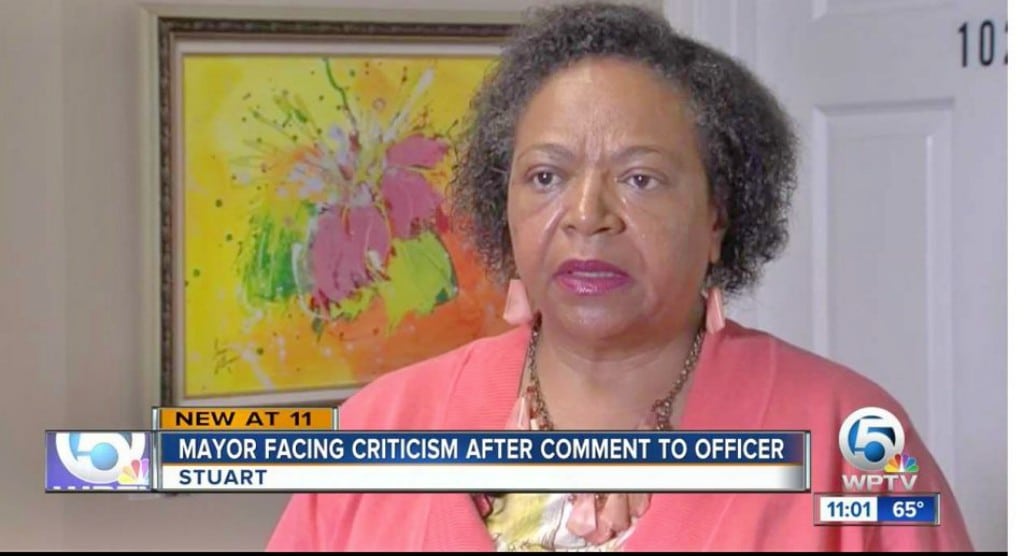 It’s expected that those who serve us in the public section will have their own opinions.

Even judges, who are meant to carry a large part of impartiality, have their personal opinions about politics and other issues.

But as elected or appointed officials, they are expected to not allow their feelings to color their behavior.

Yet in this very volatile time in American politics, the regressive left feels emboldened by the irresponsible and reckless rhetoric of anti-Trumpers and social justice warriors.

These aggressive, un-American groups spew the worst kind of hate against our police, leaders, and anyone with opinions contrary to their own.

This means that maturity and professionalism expected of our leaders have all but been abandoned in favor of ego, pride, and unchecked emotions. 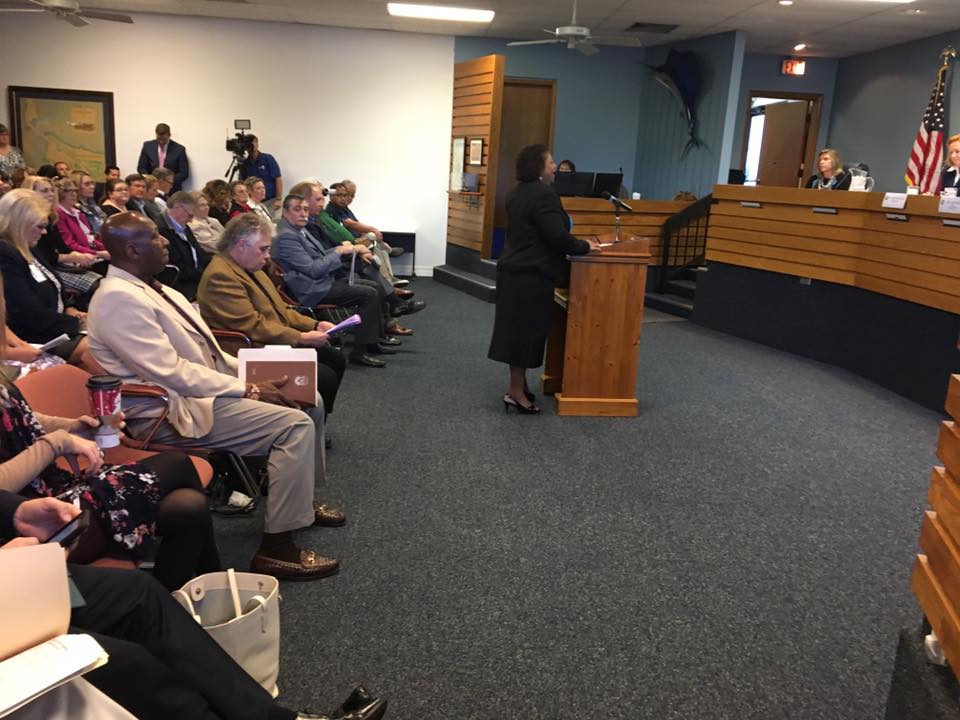 When a pro-Black Lives Matter Florida mayor saw a police officer at a local grocery store, she walked up to him and offensively snapped, “I didn’t know we were serving pig tonight.”

However, while she was defending her disgustingly discriminatory comment, enraged local citizens decided to show the bigoted liberal mayor that they weren’t about to let her get away with such divisive behavior…

TCPalm reports that after an enormous outcry from the community, the city council held an emergency meeting on Wednesday night to vote to remove Clarke from her mayoral position.

Thanks to nearly 700 emails from outraged citizens, the city’s commissioners voted 4-1, with only Clarke voting in opposition, to investigate her for discrimination of the civil servant.

Officials will also determine if she abused any other city employees in the past.

Clarke resigned as mayor, but the council still plans to continue their investigation.

Stuart city hall packed to the max. "Unfortunately I made a mistake. We all make mistakes," says Eula Clarke. @WPTV pic.twitter.com/CfPrUjLH4m

While it’s fair for a mayor to support political groups they feel have a valid purpose (although BLM is not one of those, in my opinion), Clarke had no right to say such reckless and insulting words.

Many police officers work tirelessly to ensure that mayor and the city’s council’s safety. They work night and day to protect the city of Stuart and its residences.

The kind of hatred Black Lives Matters shows toward police is unjustified and disgraceful.

For an elected mayor — whose salary is provided by black, white, and other citizens — is completely unacceptable.

It remains to be seen what the council’s investigation will uncover. Whatever it is, it won’t be pretty.