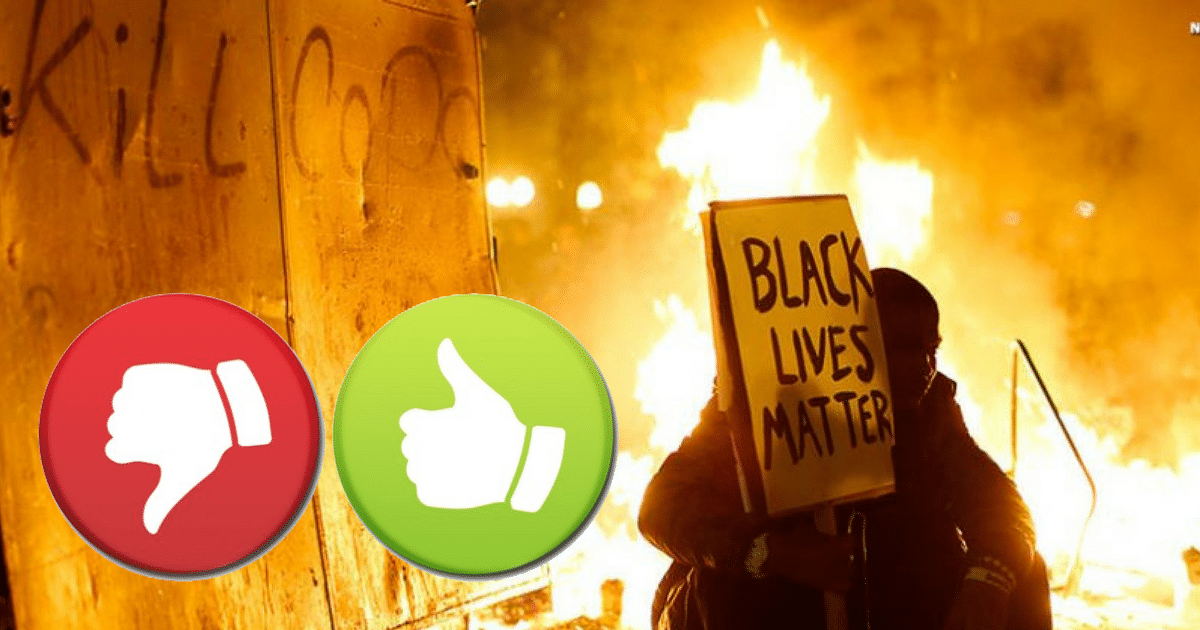 Vote Below! Let Your Voice Be Heard America!

Black Lives Matter claims to be a movement that campaigns against violence towards black people. However, when we see members of this movement rioting, looting, lighting cars on fire, and chanting hate-filled sayings towards cops, we see what it truly is.

…BLM activists in Minneapolis chanted, “pigs in a blanket, fry em’ like bacon,” as they marched down the street. This rhetoric also came just one day after the execution of Texas Sheriff Deputy Daron Goforth while he was filling up his patrol car at a local gas station. If you aren’t familiar, “pigs in a blanket” refers to the bodies of dead police officers in body bags.

Sadly, this is just one example of Black Lives Matter acting like a hate group. There have been many more police officers killed because of the hate that this group encourages.

We want to know what you think America! Should Black Lives Matter be labeled a hate group?

Vote Below! Let Your Voice Be Heard America! 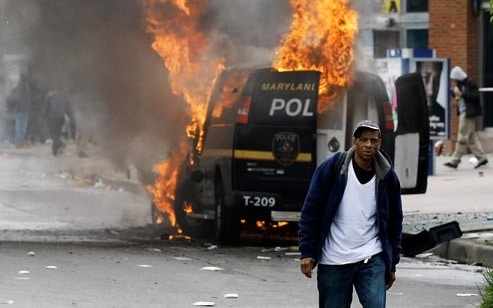