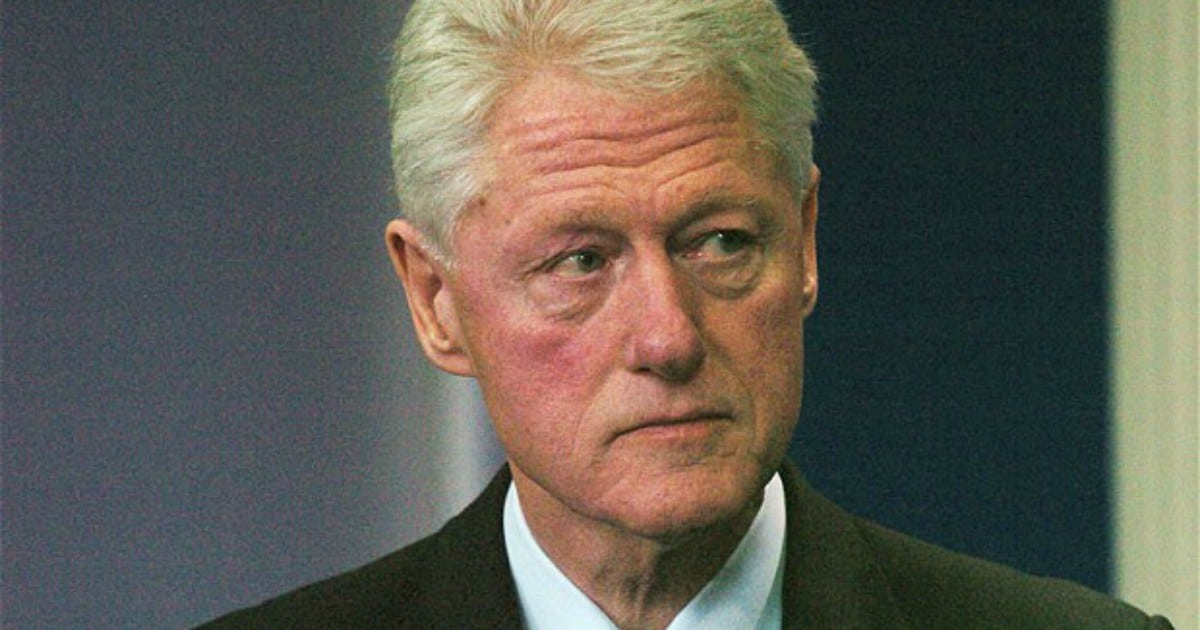 Bill Clinton has gotten away with more criminal activity than almost any politician in history. And it’s all thanks to the PC culture that he helped bring into existence.

So it’s fitting, I guess, that that same PC culture is now shutting him down.

Let’s talk monuments – the biggest story in the past few weeks has been ‘protestors are taking down Confederate statues.’ It’s caused the usual, you-can-probably-guess-all-of-it debates on Mainstream Media.

But no one has really stopped to consider the obvious: if we’re taking Confederate statues down, shouldn’t we be taking down any statue of a known criminal?

Maybe, the statue of an alleged rapist? Because people are now clamoring for Bill’s statue in South Dakota to be taken down.

One group of concerned citizens is taking direct action against a statue of a well-known, controversial figure in American history. His name is Bill Clinton. He is the only modern president to be impeached for lying under oath.

He also has a long and sad history as an alleged sexual predator.

If you happened to miss pretty much all of the 90s, you might not remember just how many women came forward to accuse Clinton of sexual harassment. Or rape.

There were quite a few.

Said not one liberal hypocrite ever pic.twitter.com/zwrSb5EvWK

Democrats simply didn’t care at the time. And while they still don’t care, a growing number of Americans are finally rising up to admit the truth: Clinton doesn’t deserve to be celebrated.

And that might be a good reason to take the statue down.

I'm offended by this statue of rapist Bill Clinton in Rapid City, South Dakota. It must come down. Rapist have no right to be memorialized. pic.twitter.com/QcSOIPWKWC

Fact is, if defending slavery is a good reason to remove a statue, then sexual assault is a great reason to do so.

And given the chorus of women demanding that Clinton’s statue come down, I wouldn’t be surprised if a large group simply takes it down themselves. I’d be even less surprised if liberals suddenly got angry in this one case of statue vandalism.

This Statue of Rapist Bill Clinton is in Rapid City, South Dakota. Must come down..It has no right being part of our History. He's a RAPIST pic.twitter.com/CazDU0fPaL

But I’d rather be offended by all the bad statues.