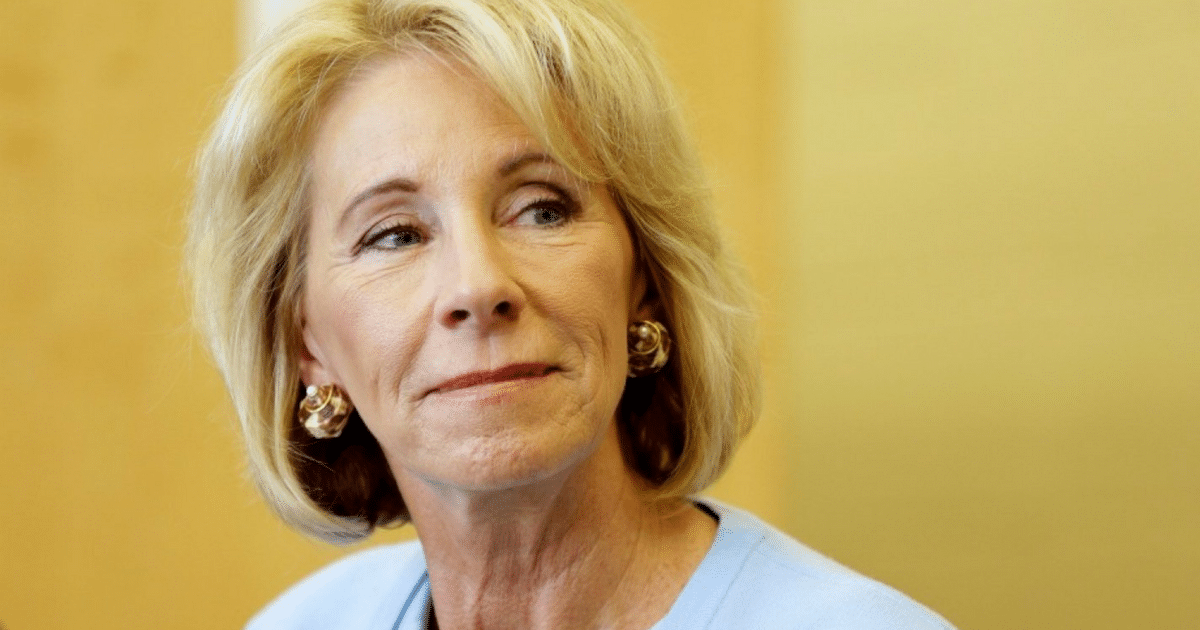 Any list of ‘Obama’s Mistakes’ is long, exhausting, and usually starts with a discussion of Obamacare or failed foreign policy.

This mistake, though, is one people usually forget about. Except the people directly involved, of course.

So let’s talk due process – the basic right of any American accused of a crime is this: be given the benefit of the doubt, and receive a fair investigation. Innocent until proven guilty. It’s in the Constitution.

But if you’re accused of rape on a college campus, according to Obama’s rules, all bets are off.

Betsy DeVos is changing that.

On Thursday, Education Secretary Betsy DeVos announced plans to revamp an Obama-era directive for colleges and universities on sexual assault, in order to ensure a balance of rights for both victims and the accused.

DeVos argued the system put in place by the prior administration, which pushed education institutions to combat sexual harassment under sex discrimination laws, disadvantaged both victims and students battling false allegations.

“We must do better. Because the current approach isn’t working,” DeVos said.

Like most professionals, DeVos is making her case in a calm and boring fashion.

So let me state it again, in clear language: Obama’s way gave all power to the accuser, and none to the accused. And that – literally speaking – is a violation of the accused’s constitutional rights.

Fact is, under Obama’s system, it was possible for two students to drink, make several poor sexual decisions, have one side accused of rape the next morning, and then have campus bring the hammer down on the accused.

And to be fair, there was good reason for that – the simple fact is, false accusations of rape are rare. So the chances that you’d harm an innocent person? Minimal.

But minimal is still too much. It’s a pendulum – a while back, it was possible for a woman to accuse a man of rape, and have nothing happen. Nothing at all. 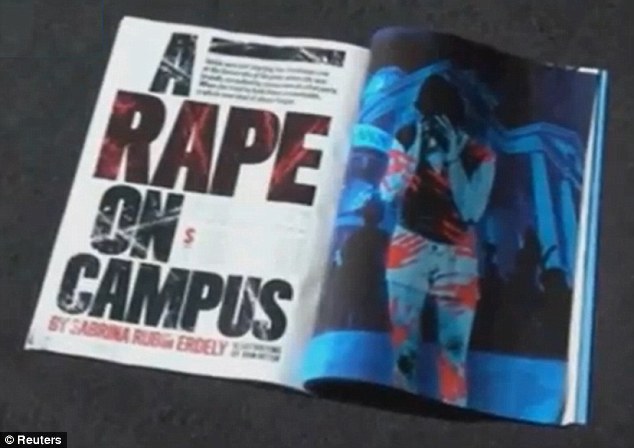 Of course, the solution to that wasn’t to have everything happen. DeVos is gently putting the scales of justice right in the middle – a proper investigation for the accuser, and due process for the accused.

[This is] “not about letting institutions off the hook. They still have important work to do.”

Thanks to DeVos, that work can finally begin.