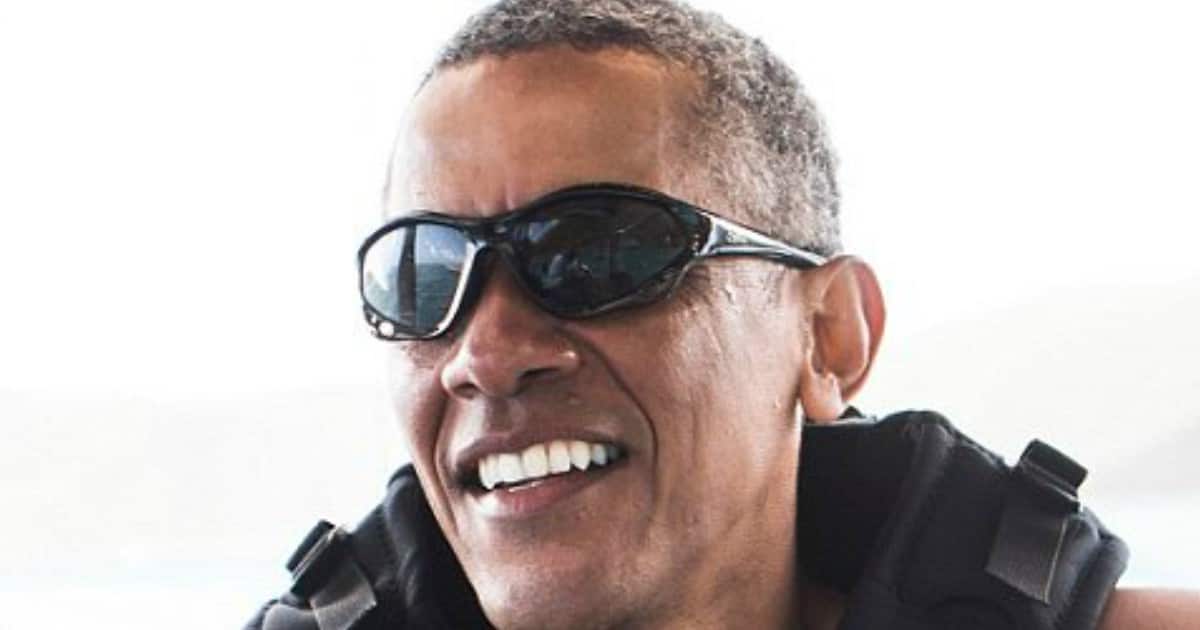 Barack Obama will go down in history as a wasteful president. The ways he misused taxpayer money consistently during his eight years, from the Affordable Care Act to luxury vacations, were endless.

And you’d think he would be done since he’s no longer in office. Well, he’s not.

Sorry to break the bad news, but it looks like there will be a huge bill coming soon thanks to Barack Obama. Husband-and-wife architectural team Tod Williams and Billie Tsien noted that it will be difficult to raise such a huge sum because Obama scrupulously declined to do much fundraising while he was still in office.

The Obama Center is due to be so expensive because it will require the construction of both a presidential library and a museum about the lives of Barack and Michelle Obama.

And federal requirements now stipulate that former presidents must have larger endowments to pay for annual operating costs at the libraries.

Barack doesn’t care about Americans. He only cares about his ego. And his over the top presidential center.

He thinks he deserves a $1.5 billion shrine. Well, American taxpayers have a message for you Barack, you don’t.  And we are tired of the way you waste our money.