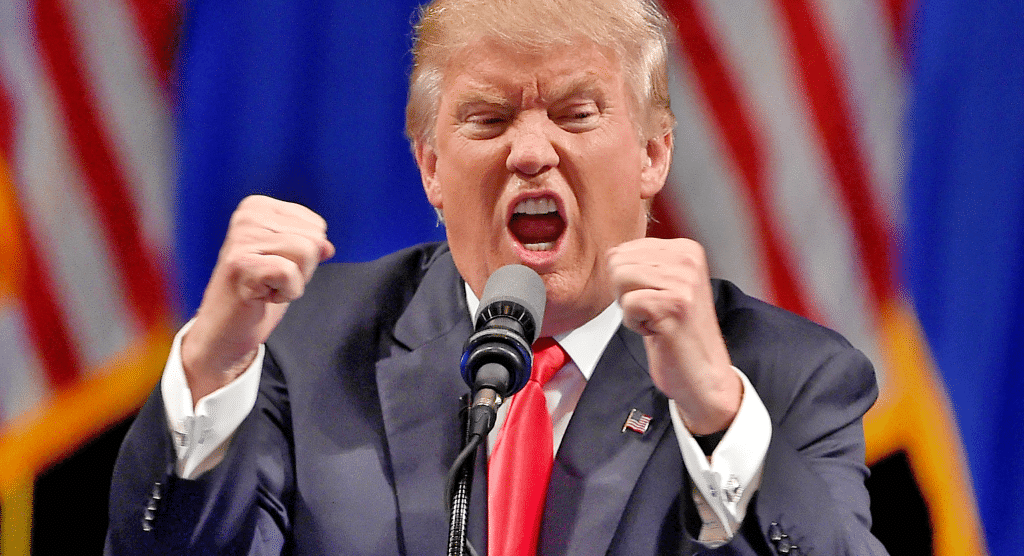 The recent attempts by intelligence agencies to undermine President-elect Trump should have every citizen concerned.

The job of the “deep state” is to follow the orders of the U.S. government in collection intelligence that will protect our nation. However, its clear the current leadership of the CIA, FBI, and other agencies are trying to manipulate their offices of influence to discredit Trump’s victory and incoming administration.

This is a serious abuse of power, such that borders on treason and betrayal of our country. Yet it happens, perhaps on the insistence by Obama, despite evidence or facts to back their claims.

Now we are getting word that an even greater scheme is at work to undermine Trump and his people.

Former Trump adviser Roger Stone was recently targeted for assassination, he revealed on the Tuesday edition of the Alex Jones Show.

“So I ultimately went to the doctors at Mt. Sinai hospital in Miami Beach, my own personal physician. They conducted extensive blood tests. Those blood tests were passed on to CDC.”

“The general consensus is that I was poisoned,” Stone says.

“I was poisoned with, they now say, a substance that may have been polonium or had the characteristics of polonium. This made me exceedingly ill. The conjecture of all the doctors was that I did not receive a large enough dose to kill me, but I have never been this ill.”

Yes, I believe I was poisoned to stop me from exposing the “Russian Hacking” LIE b4 the Congressional Investigation @StoneColdTruth

Polonium-210 is a radioactive substance that has been used in the past to assassinate high profile figures, including KGB operatives and world leaders. It’s not something that accidentally ends up in your food or drinks.

The fact that this was found in Stone’s system is extremely alarming. The man himself speculates that people within the deep state were behind the attack, as he is an open critic of this shadowy network of intelligence agencies.

“Who would want to do this to me? I am an enemy of the deep state. I think people know that I was an insider in American politics I was close to power in nine presidential elections. Everything Glenn Greenwald says [about the “deep state”] is true,” Stone claimed, referring to a recent The Intercept article which outlined how the intelligence community is attempting to stifle Trump.

Thankfully doctors were able to catch this situation and Stone survived, tweeting:

I thank GOD I am alive to support the @realDonaldTrump Revolution.@RealAlexJones @infowars @PrisonPlanet pic.twitter.com/QBHrCIjgJL

But questions still linger over this bizarre situation. Was Stone targeted for assassination? If so, by who? And what else are they trying to do to suppress Trump’s administration?