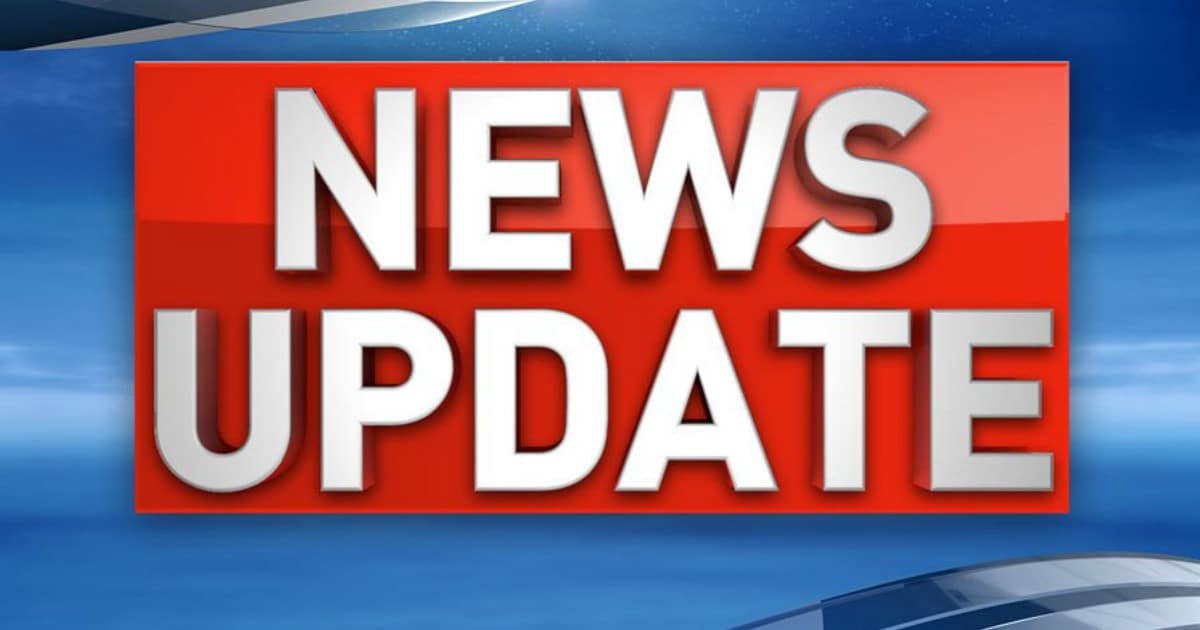 When we think of all the reasons we need a border wall, this reason usually doesn’t make the list.

It’s no secret that cartels and smugglers bring drugs, weapons, and illegals over the southern border.It’s a huge industry, and there’s billions of profit to be made. Trump’s plans for a wall were wise indeed, and thank God construction has already started.

But today’s news tops all those others. Because of all the things brought over the border, I never thought it would be potential terrorists. The Conservative Tribune has the story:

A Pakistani citizen has pleaded guilty to a charge of smuggling illegal aliens from Pakistan and other countries into the U.S. via the Mexican border.

Sharafat Ali Khan, 32, pleaded guilty in a D.C. federal court Wednesday to one count of conspiracy to smuggle undocumented migrants into the U.S. for profit. He will be sentenced this summer and could get up to 46 months in prison, though a lesser sentence is likely.

The Times reported that Khan, a former resident of Brazil, ran “one of the Western Hemisphere’s more flagrant alien smuggling operations,” sneaking dozens of illegal immigrants from terrorism-connected countries into the U.S. from 2014 to 2016.

Mind you, people have been speculating about this for some time. Because the idea that terrorists could get through our porous (and nonexistent) southern border is a perfectly reasonable thing to be afraid of, and to prepare for. But we haven’t seen confirmation of it until now. Put bluntly, this is huge. No liberal arguments about compassion and ‘America is a nation of immigrants’ will survive this.

Because it’s obvious that it’s not just one person. Consider the following:

Court documents revealed the complexity of Kahn’s operation, which included moving illegal immigrants from Afghanistan, Pakistan, Peru and other countries through Brazil to Central America and eventually to Mexico before they would cross the U.S. southern border.

For some, the journey took as long as nine months.

Khan also admitted that he had managed safe houses for migrants and arranged a network of associates to help him all along the smuggling route.

See, it’d be one thing if we just found one guy smuggling terrorists. But this isn’t just one person – this is a whole network. This is support staff, and chains of command. 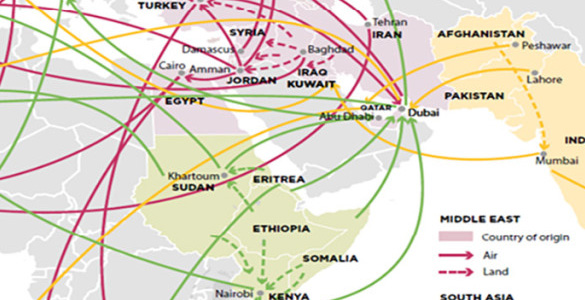 And those things don’t just disappear because their leader is arrested. They just find another leader.

The best twist to this story, though? Khan, the Smuggler, is an illegal.

And in his court date, he asked if it was ok if he stayed in America.

The prosecution had the best response. “That’s not part of the agreement.” As if that needed to even be debated.