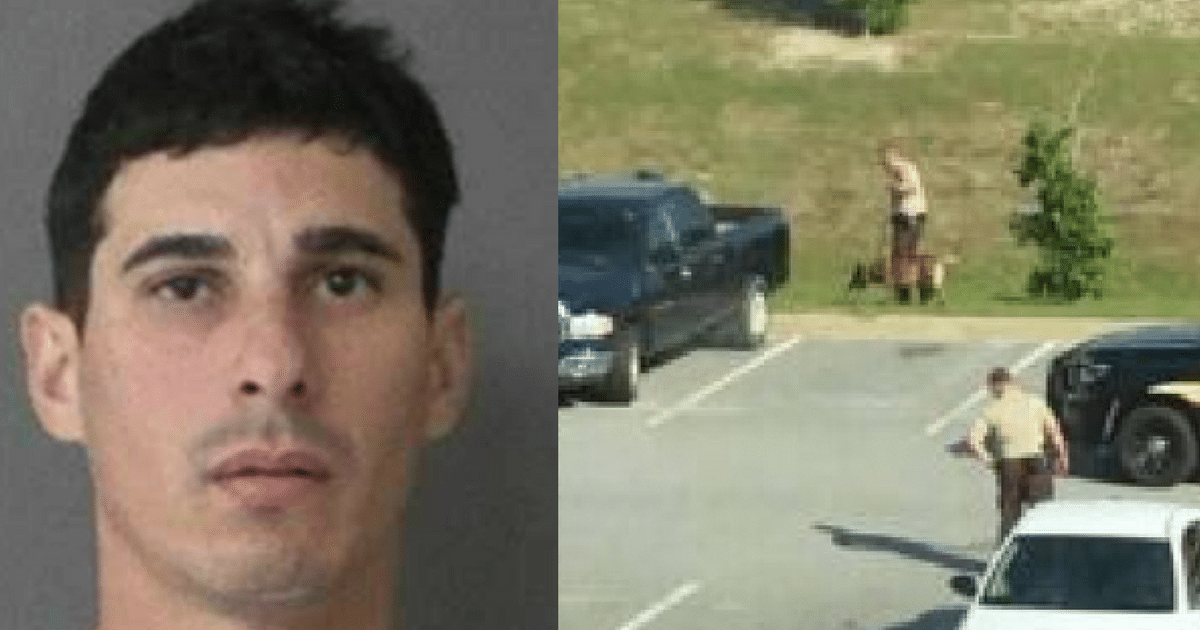 With the threat of war looming over the horizon, it’s no surprise that military bases around the US are preparing to gear up and move out. But this particular lockdown caught our eye, and it’s completely different.

Unless you’ve been living under a rock – and given the state of the news, I can’t say I don’t envy you – you’ve heard a few things about wars, and rumors of war.

North Korea is threatening ‘nuclear thunderbolts,’ whatever that might mean. Russia is flying bombers off the Alaskan coast. Trump is gathering generals, building ships, and sending fleets out into the ocean.

Now, most military bases will go on lockdown when there’s a national emergency threat – no one goes in or out, and everyone waits for orders.But the lockdown on Ft. Stewart Army base in Georgia wasn’t to prepare to fight Korea, or Russia, or Iran.

No, this was to fight the drug war. And in this case, the drugs were already inside the base.

Authorities arrested several soldiers at Fort Stewart on Tuesday. The soldiers are believed to have used, had or involved in the sale of cocaine.

It is not clear how many of them have been arrested.  The source said the soldier at the top of the drug ring had ties to a known drug cartel.

If it’s not obvious, let’s be clear – the US military takes this sort of thing very, very, very seriously. Selling and distributing drugs with resources meant for the protection of the United States and its citizens?

That’s the best way to get a dishonorable discharge, and a one-way ticket to Leavenworth.

That ‘top of the drug ring’ soldier is Pvt. First Class Mario Figueroa. The army had been secretly investigating him for some time, completely without his knowledge.

And it’s still not clear just how big the scandal is.

A spokesman for the Army’s Criminal Investigative Division (CID), Chris Grey, confirmed the apprehension of other soldiers but would not say how many soldiers were apprehended.

Apparently, security at the Georgia military base locked down the entire base and conducted 100% search of all vehicles entering the base.

Scandals don’t disappear easily. But Maj. Gen. James Rainey, commander of the base, said it best:

“There are over 25,000 men and women serving in the Army at Fort Stewart and Hunter Army Airfield who selflessly defend our country every day. This incident does not diminish their hard work and sacrifices.”

True, and worth remembering.