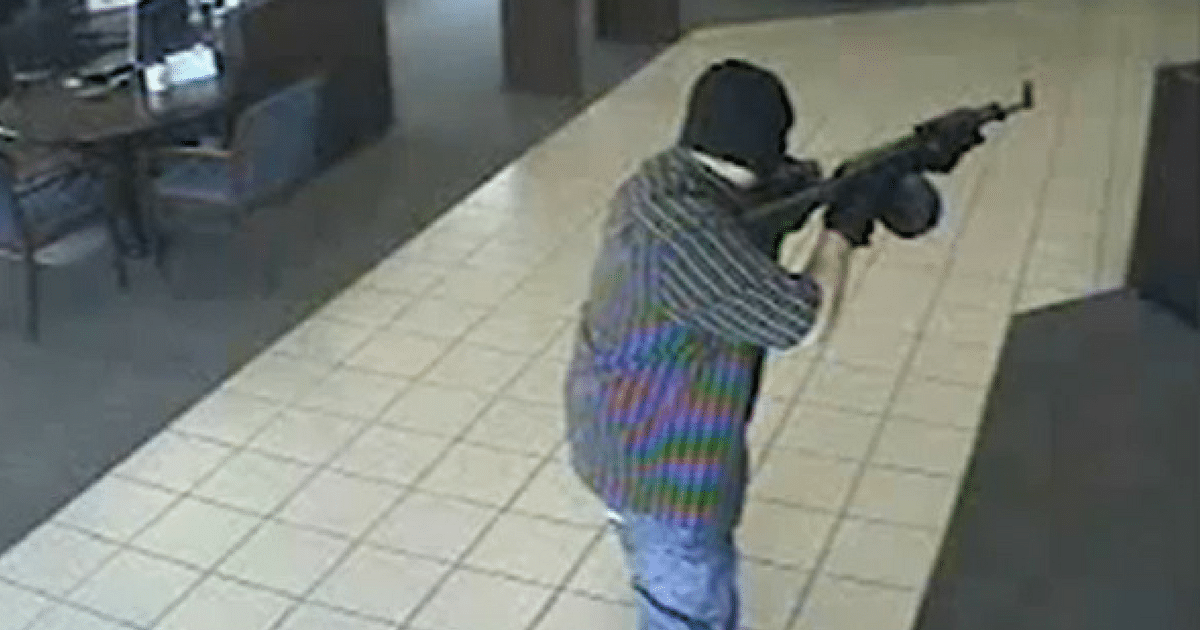 Bravery in the face of danger is an admirable trait to display, but it’s also a pretty rare one.

When problems break out, the natural instinct is to insure that you and your loved ones are protected prior to dealing with the problem directly. From that point, the ingrained fight or flight response takes over.

For some, the choice is simple. If there’s nothing to gain by fighting – and/or the situation could be exacerbated by fighting back – it can make sense to let the flight response take over.

Of course, it’s open to debate on a case-by-case basis. If fighting back can prevent even more damage being done to others, then it could be a good time to throw caution to the wind and stand your ground.

On the other hand, when you’re faced with a lose-lose proposition that will likely lead to serious damage to yourself and others if you fight back, it makes sense to make the safe choice and figure out the best course of action from that point.

For other folks, the debate that we’ve laid out doesn’t even seem to enter their mind. If there’s a problem or a threat, they’re going to stand up to it – consequences be damned.

That situation recently played out in a bank on the Left Coast, and the results are nothing short of stunning. 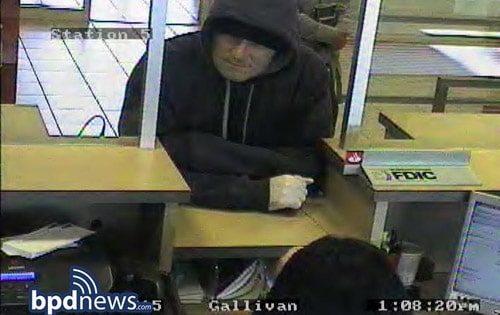 Robbers strolling into a bank for some easy money have good reason to think they’re in control.

Most banks don’t permit concealed carry holders to carry inside their businesses, and tellers are generally told to comply with whatever the robber wants — what’s money when compared to a life, after all?

Imagine a thug’s surprise then, when he attempted to rob a bank in San Diego, California and was given a one-word response from the teller he attempted to victimize: “No.”

Well now. That escalated quickly. A robber thought he had found an easy mark, but he quickly realized that his task had become all the more difficult.

The debate that was going on in the teller’s head suddenly shifted over to the robbers side of the equation. He handled things quite differently.

According to The Sacramento Bee, that’s exactly what happened on Tuesday.

After handing the teller a note to hand over the cash, the thug received a blunt reply.

“The clerk took the note, looked at the suspect and said, ‘No,’” Officer John Buttle wrote in the San Diego Police Department watch commander’s log according to The Sacramento Bee.

“The suspect turned and walked out the door without obtaining anything.”

The debate was over pretty quickly. In its simplest terms, the teller was consumed by the fight instinct. The bumbling robber was a bigger fan of the flight solution.

So why would the robber give up so easily?

Why on earth would the teller make such a dangerous choice?

Speculation in the face of unanswered questions is always a dangerous game to play, but theories abound as to why the situation played out as it did.

It would appear that whatever the suspect wrote on the note was insufficient to get the job done.

Maybe he claimed that he had a gun and just had a bad poker face. Maybe the banker was feeling particularly gutsy that day. Who knows?

This brave, bordering-on-insane response by the teller prevented the would-be robber from doing the worst. It was brave, but it was dangerous.

It’s always easy to assume how one will respond in the face of danger. For many, they will feel as if they will step up to the proverbial plate and stare danger in the face until it cowers away with its tail between its legs.

That’s certainly true for some folks, but the reality is that no one really knows until they’re faced with an incredibly precarious situation.

There’s no right or wrong answer. It’s a personal choice based on the situation at hand, and there’s no shame in choosing the safe route when the alternative is great harm.

However, there’s a lot to be said for trusting your gut instincts. In this case, it worked out well for the teller. We’ll throw in the caveat that results may vary in such precarious situations.