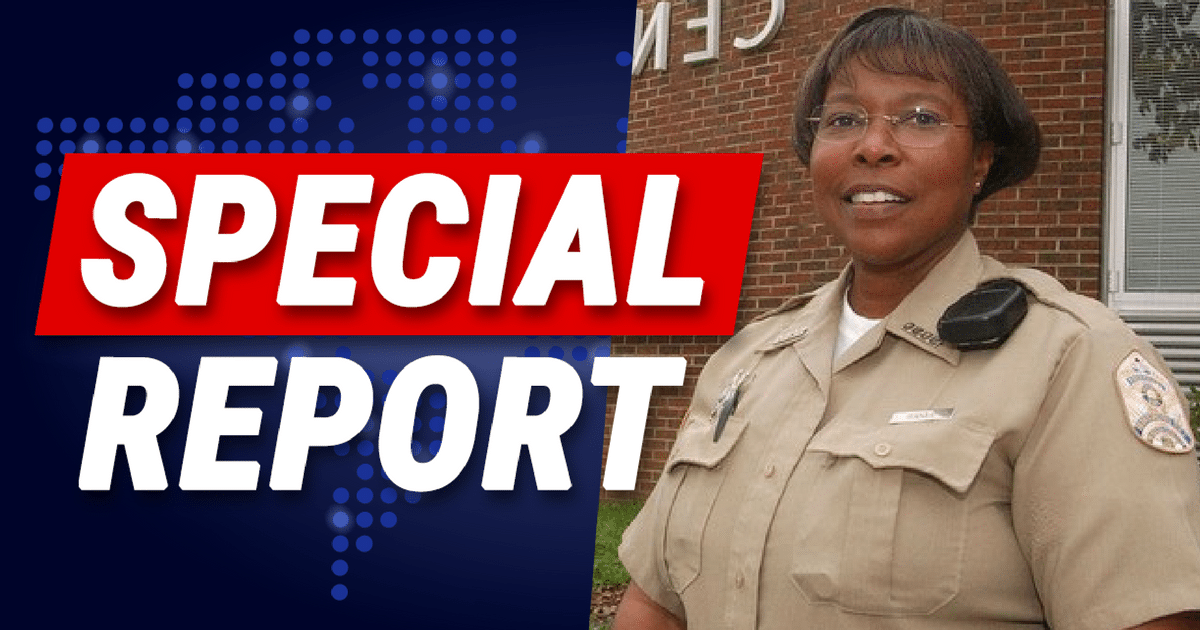 This is a story that you’ve probably never heard about.

In fact, it got so little mainstream media attention that there is a Snopes.com article about the story that confirms its authenticity.

Now I’m no Snopes fan, but it goes to show you that there was so little mainstream buzz about this story that people think it is fake when they hear about it.

Because the mainstream media has an agenda push. An anti-gun agenda.

Boom – their normal narrative just broke. All of the sudden, responsible gun use applied correctly has prevented the shooting. Amazing how quickly a school shooting can be stopped when other responsible citizens are armed.

Even though this story occurred back in 2010, I wanted to take a moment to shed some light on a positive story among all the negative on Facebook recently.

Our heroes deserve some recognition and Carolyn Gudger is a true American hero.

WATCH and SHARE this story of a true American Hero!