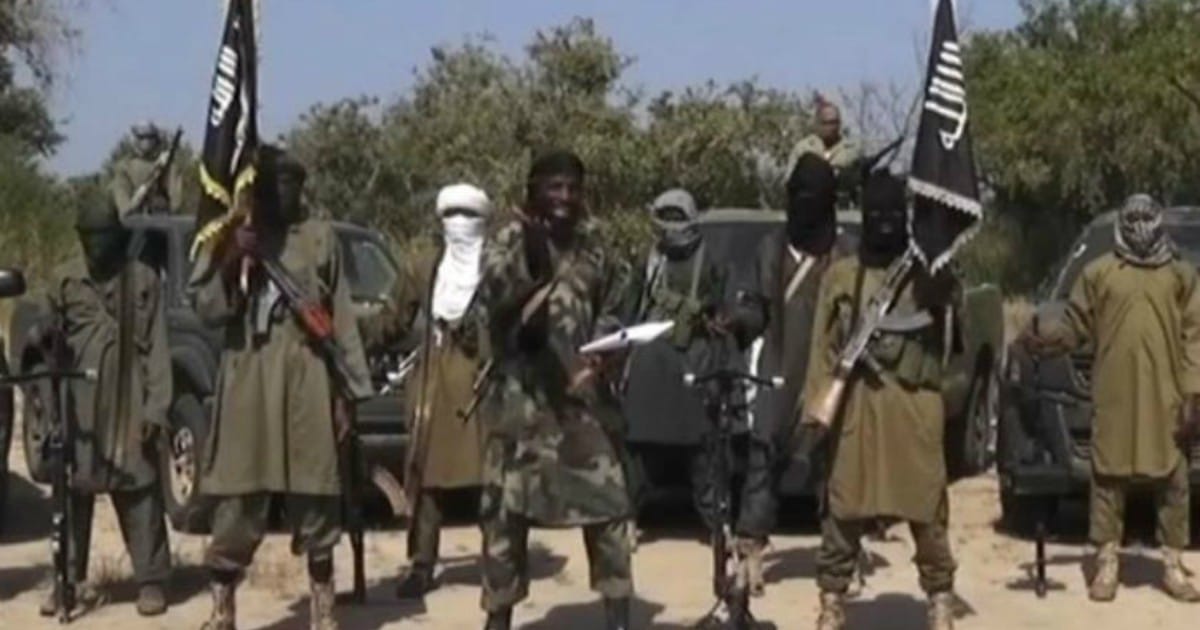 Doing any sort of business with terrorists is a very, very big deal in the US. It’s why we call it treason. But I’ve never seen anyone go this far.

Fact is, any transaction with any group even remotely related to terrorists can get you in trouble. Just consider Hobby Lobby – the Christian owners of the chain store have been busy buying ancient tablets from Iraq, to save them from destruction from ISIS.

They’ve been doing this to save the tablets, which ISIS would certainly destroy. But, because there’s a chance that ISIS got some of that money, Hobby Lobby’s owners are in trouble.

That’s how seriously we take trading with terrorists. We flip out when someone buys ancient text.

Imagine how much we’d flip out if we were selling our own daughters.

Or, in the case of Nigeria, just giving them away…to be suicide bombers.

Some Nigerian families are donating their children to extremist terrorist group Boko Haram to carry out suicide missions against the country’s military, the country’s army said in a statement Saturday.

“It was discovered that most of these hapless minors were donated to the terrorist sect by their heartless and misguided parents and guardians,” Usman said.

“The acts of these parents and guardians are not only barbaric, but condemnable and unacceptable,” the spokesman added.

If you’re wondering why someone would ever use a child to be a suicide bomber, it’s simple: no one suspects that a kid will have a bomb. And people are much more reluctant to shoot children.

If you’re wondering how someone could ever use a child to be a suicide bomber, it’s simple: they’re evil.

And they’ve been doing it a while.

Boko Haram has pioneered the use of mostly female suicide bombers in its insurgency against the Nigerian government, frequently kidnapping or cultivating young girls into the practice. At times the group has been known to deploy pregnant women as decoy suicide bombers.

Pregnant women. You heard that right.

We probably shouldn’t be surprised at the actions of a group that kidnap underage girls, and force them to be wives for terrorists.

But you’re more than welcome to be surprised at parents who donate their children to such a group.