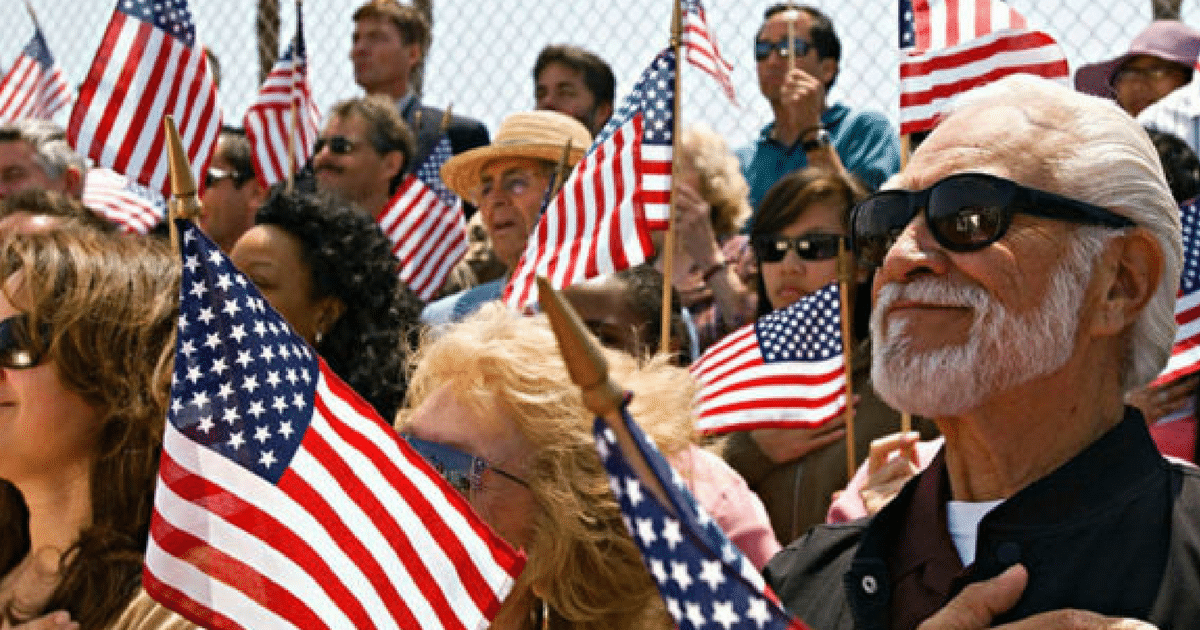 The debate over gun control ratcheted up to unforeseen levels in the wake of the Las Vegas massacre.

It wasn’t a subtle shift either, as proponents of stricter regulations pounced and began unloading their viewpoints before all of the details on the tragedy were clear.

We’re still waiting for that to happen, and there’s no signs on how long the investigation is going to take.

The information remains the same as it was last week: 64-year-old Stephen Paddock opened fire on a crowd of people with the intent of inflicting as many casualties as possible. His motivations remain unknown.

While we’ll certainly encourage cooler heads to prevail as points are being made, enough time has passed to gather some thoughts on the issue in the wake of yet another mass shooting.

We now what most politicians think already, but where does the general electorate stand on the issue?

The Daily Caller passes along some rather surprising results from a recent poll.

Sixty-four percent of all registered voters supported increasing legislation aimed at preventing mass shootings like what happened in Las Vegas earlier this month, according to Morning Consult. Forty-nine percent of self-identified Republican voters agreed, up five percentage points from a similar poll taken in June.

The poll revealed Republican attitudes about some degree of gun control changed significantly since June.

A poll taken only a few months ago revealed that 42 percent of Republican voters “strongly opposed” any change in current gun laws. That’s since gone down to only 27 percent who strongly oppose a change, according to this new poll.

So we can safely say that public sentiment seems to be shifting in general, but there’s also signs that the calls for changes may grow even louder.

Meanwhile, more Republicans strongly support a change, up to 25 percent from 18 percent of all right-leaning voters in June.

Specific proposals were much more popular according to the poll. Eighty-eight percent of respondents agreed the government should mandate background checks on all gun sales, 87 percent agree that anyone reported as dangerous by a mental health provider should be barred from owning a firearm, and 87 percent said that the government should expand screenings and treatment for the mentally ill. 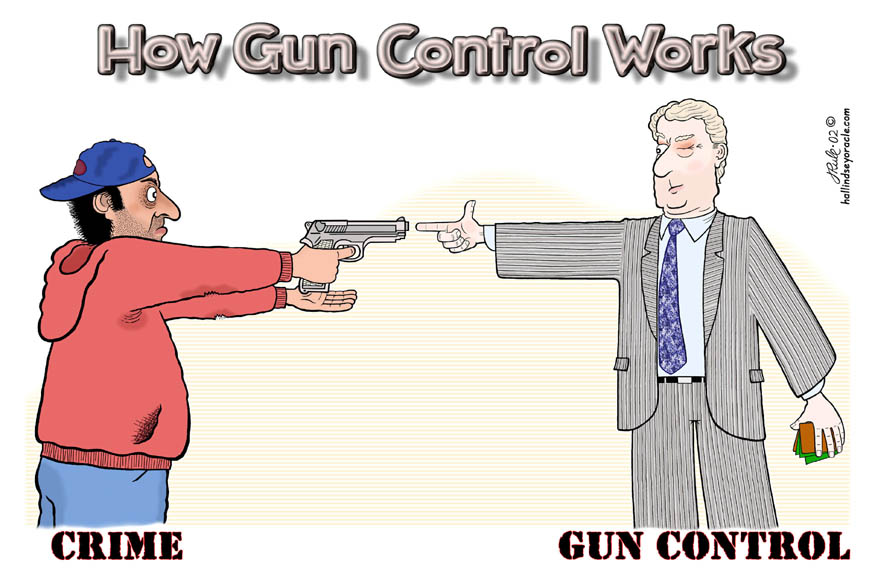 It’s interesting to see that thoughts from the Right are moving away from where you would expect them to be, but we’ll caution that the Vegas massacre is still fresh in everyone’s mind.

Such a frightening tragedy will naturally lead folks to want a solution that can prevent another one from happening, but the cold hard reality is that there’s no magic fix here.

Bad people do bad things. If a bad person wants to get a hold of a gun, do you really think they wouldn’t head to the black market to do so?

Of course they would. While the results of this poll are some interesting food for thought, we’ll caution that they may also look quite different once some more time has passed.