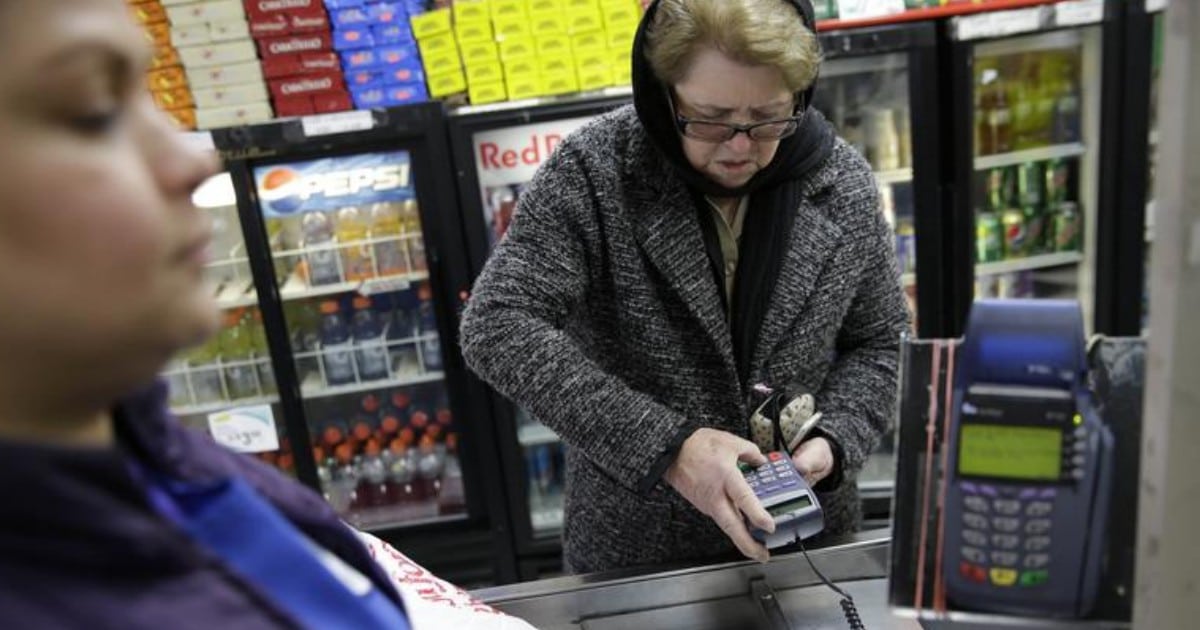 We live in a country that tries to look after its people.

That’s great, but often it results in unforeseen abuses. Programs like food stamps help families purchase food, but it also allows people to take advantage of the system. It has turned millions of Americans into dependents of the state.

But there’s some good news brewing about the SNAP program. Looks like more than a few Americans are turning it down. Participation in the food stamp program took a dive to the lowest level it has been in seven years, according to new data from the U.S. Department of Agriculture (USDA).

USDA statistics on Supplemental Nutrition Assistance Program (SNAP) participation showed that 42,609,852 people in the U.S. took part in the food stamp program in fiscal year (FY) 2017, the lowest level it has been since 2010 when 40,302,000 people enrolled in the program…

The increase in the number people receiving food stamps during that period can be attributed to the Obama administration’s effort to allow those with higher incomes to receive benefits. Enrollment in benefits increased by 70 percent from the year former President Barack Obama took office in 2008 to 2013…

The cuts to the program, along with state efforts to curb food stamp enrollment, caused a domino effect. In 2014, 46.6 million Americans received food stamps, 45.8 million received benefits in 2015, and 44.2 million enrolled in the program as of 2016.

Although Maine led the way in implementing work requirements for able-bodied adults without dependents who wish to receive food stamps, a lot of other states did not catch on until 2016-2017.

It’s amazing to think that a simple rule caused food stamp enrollment to drop. More and more states are requiring that able-bodied Americans should be working or looking for work, in order to get assistance. Shockingly, that’s caused enrollment to plummet.

Why? Because people looking for work and finding it, don’t need food stamps. And those who wish to abuse the system—and not work—are out of luck!

It’s a funny thing. People who earn money honestly would rather buy food themselves, than rely on a government program that limits what they can buy.

This is good news for everyone. And as the President continues to bring jobs back into the country, more people will be able to get off the food stamp teat.