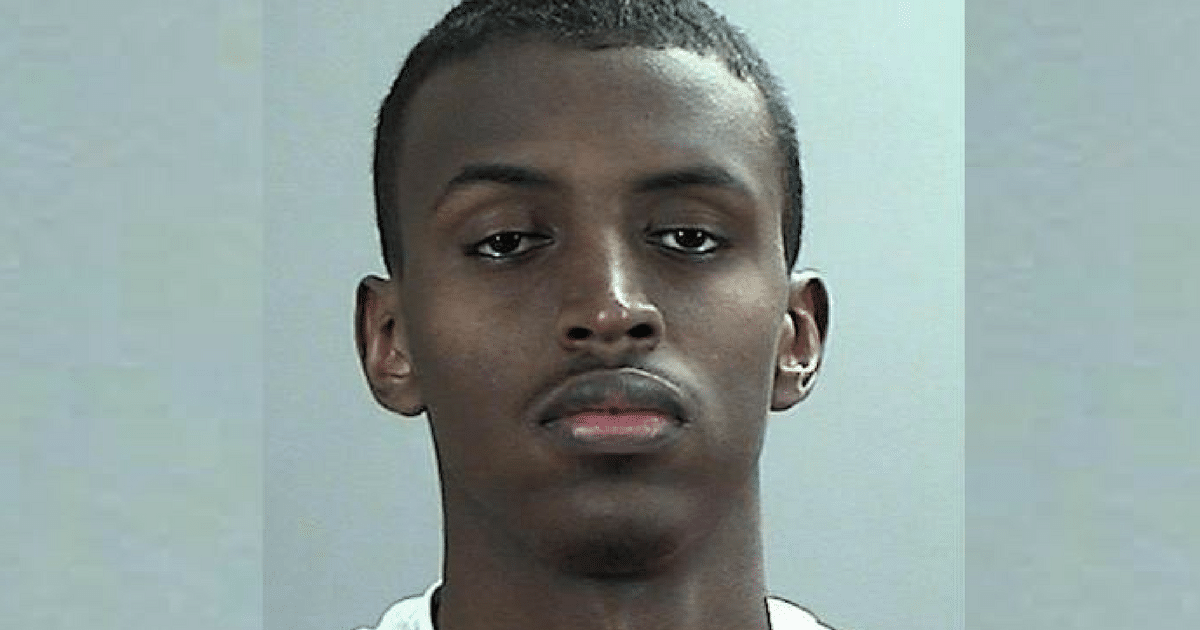 But you’d be wrong. And you’d also be wrong about the reason why.

Let’s face facts – there’s an awful lot more potential terrorists in the US than all of us would care to admit. They’re ready to join ISIS, ready to buy and sell weapons, ready to preach evil…and ready to die.

And they don’t have to be born in the Mideast to do it. Home-grown terrorism is ISIS’ new secret weapon.

So when a new and potential ISIS militant is released from prison? It should make you pay attention, and wonder what in the world was the government thinking.

Especially if the answer is, ‘he can be fixed, and healed.’

A man convicted of attempting to join ISIS was granted supervised release from a Minnesota halfway house — fewer than three years since he tried boarding a jet to meet up with the Islamic terror group in Syria.

Yusuf was among nine men who were arrested in a sweeping FBI probe of ISIS recruitment. He’s one of the few Americans to be allowed back into society after trying to join the terror group.

People are, obviously, worried about that re-integration. But there’s reason to believe that it may work in this case.

Yusuf cooperated with federal authorities during the investigation, [and] was sentenced to time served after spending two years in detention.

[He] will remain under intense federal supervision for 20 years. Additionally, he’s barred from using social media.

That might seem like a small price to pay for someone who was at one point willing to kill American innocents.

But consider what happened to his friends, who did not repent:

Three others fought the federal charges, lost at trial, and could remain behind bars for 35 years.

Repent, or face nearly a life in prison – for young militants, the government’s choice is clear: repent, and gain freedom…surveilled, supervised freedom.

It’s still the best option for defecting from ISIS.