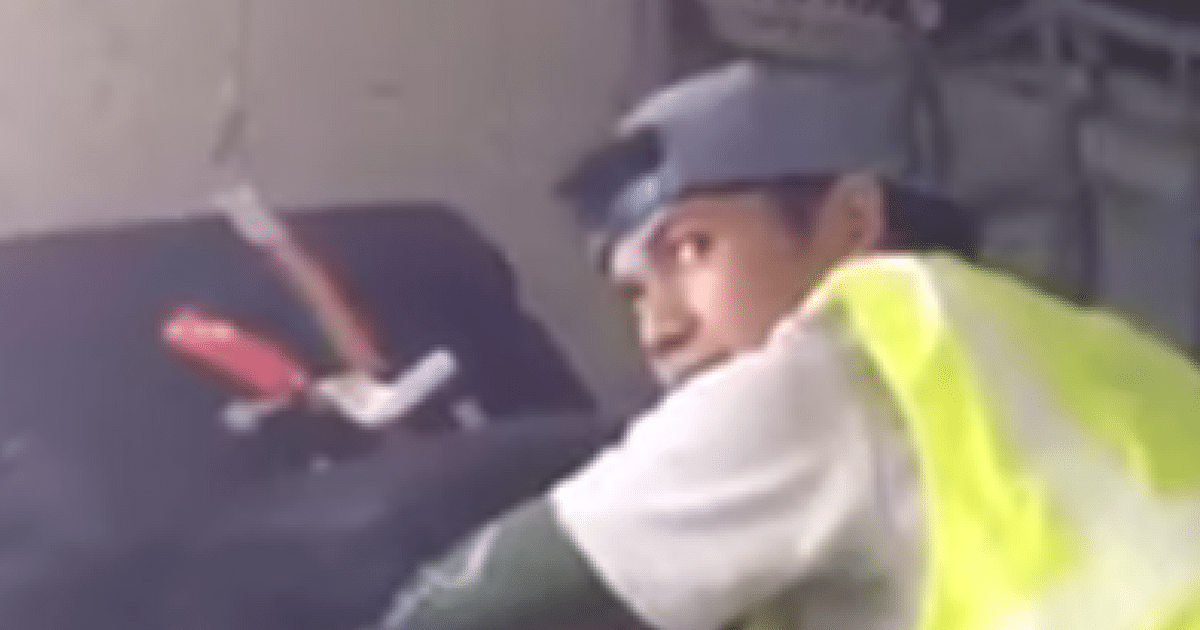 Dishonest people will do dishonest things, and there’s not too much we can do about that.

However, advancements in technology have allowed even more of those folks to be caught red-handed in the act. While it’s quite glorious when it happens, it doesn’t make it any less off putting to know that the behavior is out there to begin with.

There’s a countless number of situations in which dishonest behavior rears its head, but some of the more disturbing ones come from employees that are simply being entrusted to do the right thing in the course of their duties.

A hard day’s work for some honest pay is a fair trade off, but there are some that don’t see it that way. As opposed to extending more effort to get the things they so desire, they will instead resort to dishonest behavior.

Fox News shares an example of that.

Abdullah Hayee Mayeh was arrested October 12 following video footage that circulated showing him opening airplane passenger’s bags in the luggage compartment of a Jetstar flight and stealing the contents inside.

The 27-year-old airport worker was caught on CCTV “opening passenger bags and helping himself to contents,” the Mirror reported.

When you’re not a thief, it can be tough to get into the mindset of one.

Did this guy really think he was going to get away with it for a long period of time? 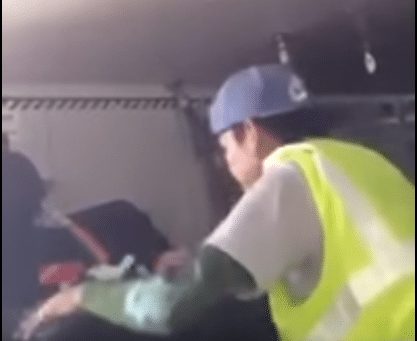 Mayeh, who was employed by BAGS, a company that provides baggage services for nearly 100 airlines in Thailand, was arrested later at Phuket International Airport in Thailand.

Upon his arrest, Mayeh made a full confession and turned over a stolen Bluetooth, the Phuket Gazette reports. The authorities are reportedly trying to match any stolen item with the passenger from whom it was taken.

On the bright side, dishonest behavior will eventually catch up to those that practice those principles.

On the negative side, it amounts to a bunch of nonsense for the rest of us to deal with in the interim.

It remains utterly mind boggling how some folks can reach the conclusion that the possibility of jail time outweighs the rewards that could rightfully come from simply extending more effort.

You can check out an example of that line of reasoning in living color in the below video.