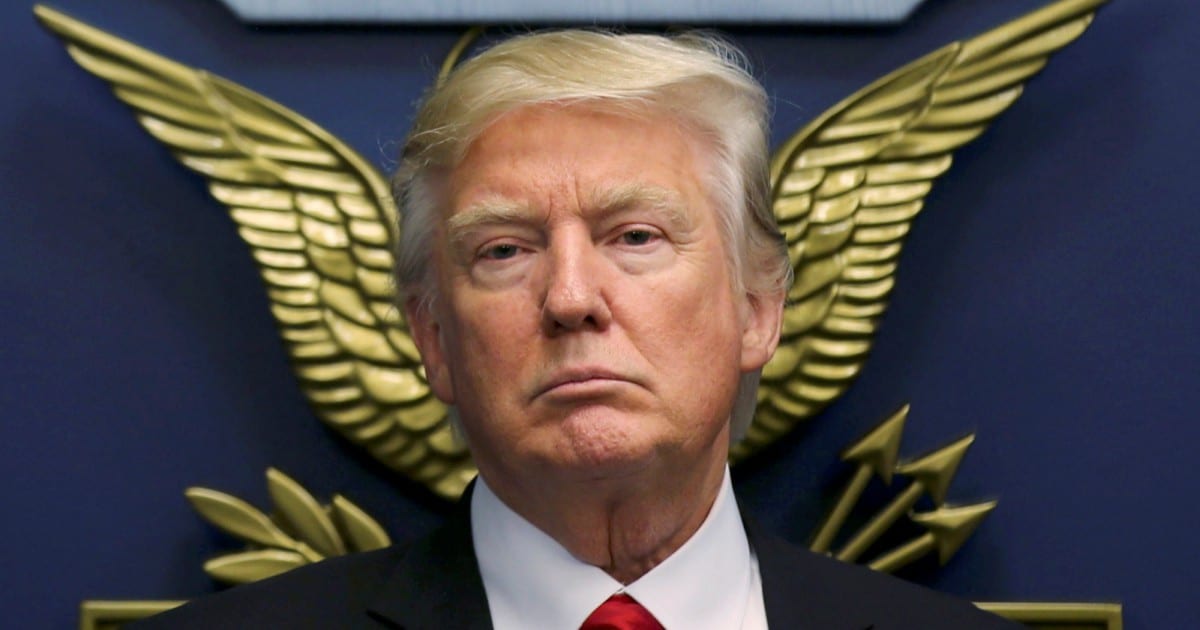 A long time ago, I wrote about Trump’s pending war on another useless organization.

This agency is one big room filled with dictators and socialists, talking about how great they all are and how terrible the US and Israel are, and they’re finally going to get what is coming to them – no funding.

And, like most spoiled children who are cut off from daddy’s money, they’re probably going to cry, whine, and never last in the real world.

Alas, a whole lot of other newsworthy items have passed since I last wrote about this, and the early threat to defund them never made the news again.

Until today. What a glorious day.

President Trump’s annual budget proposal is due Thursday. It’s the outline of how he wants to spend, and not spend, taxpayer money for 2018.

And there’s a few spending cuts inside it that will make liberal heads spin clean off. Including – and we should all be grateful – a huge reduction in UN funding.

Huge reduction. As in, more than half.

“State department staffers have been instructed to seek cuts in excess of 50 percent in U.S. funding for U.N. programs, signaling an unprecedented retreat by President Donald Trump’s administration from international operations.”

The article goes on to describe how State Department officials have been having closed meetings with diplomats, explaining the situation, and preparing countries accordingly.

In short, this isn’t some presidential wish-list – this is going to happen. People are being prepped for it.

Now, if you’re not familiar with the math, we spend about 10 billion a year on the UN. Which means we’re saving at least 5 billion dollars of taxpayer funds each year on this one action alone.

Can you tell me, what other president saves us that much money at the stroke of a pen?

It gets better – a lot of the money saved will likely be going to the US military, to build it up to the level of greatness it was at long ago.

You know, before Obama decided that soldiers just weren’t worth his effort or time.

Trump, however, prefers soldiers over refugees. And the money he spends reflects that fact.

The UN will survive, of course, but not as the world power it once was. And, given its behavior over the past half-century, well…good riddance. It’s about time a real leader stepped up to the plate.

As it happens, the US will have a better military, and already has a better leader. Why not us?

Maybe that was Trump’s plan all along.