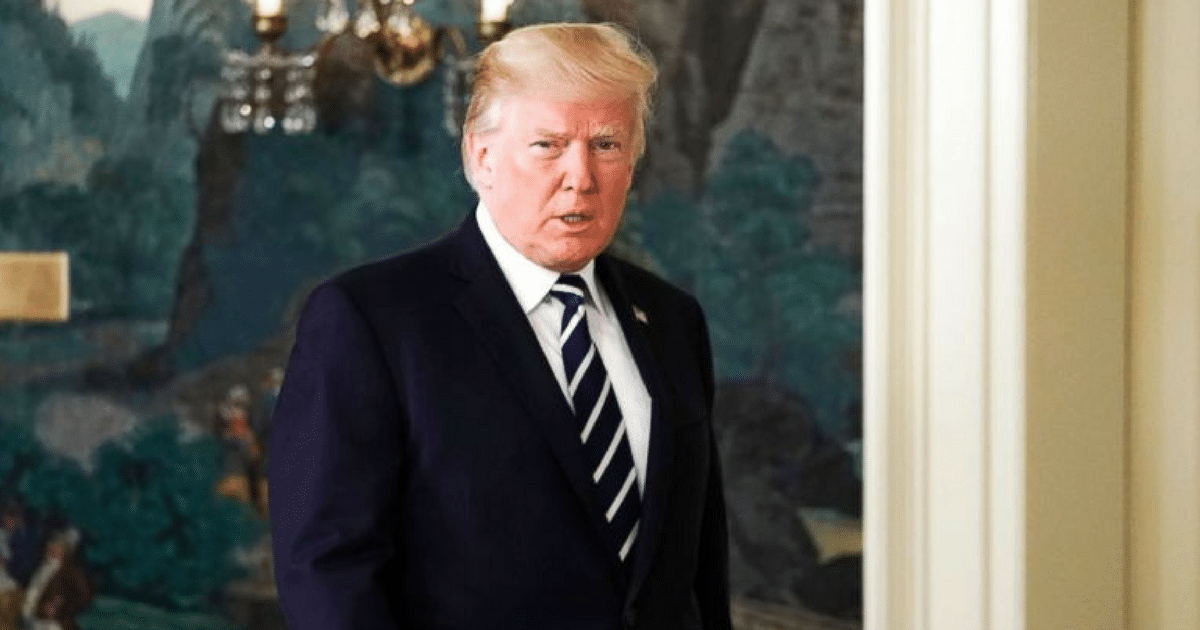 Anytime the ACLU gets upset, conservatives should probably rejoice. Today’s news is no exception.

Trump has given the lib group plenty of reasons to be upset, mind you. He’s thrown PC culture out the window, promised to stand up for the rights of men of faith, and spoken openly and honestly about protecting our country from cartels and terrorists.

But the ACLU’s new complaint? Trump has finally struck down an Obama-rule that took away the religious liberties of business owners everywhere.

And now employers are no longer required to provide birth control under their insurance plans.

On Friday, the Trump administration issued a new rule allowing employers with a “sincerely held religious or moral objection” not to comply with an Obama-era policy requiring that they provide birth control for employees. 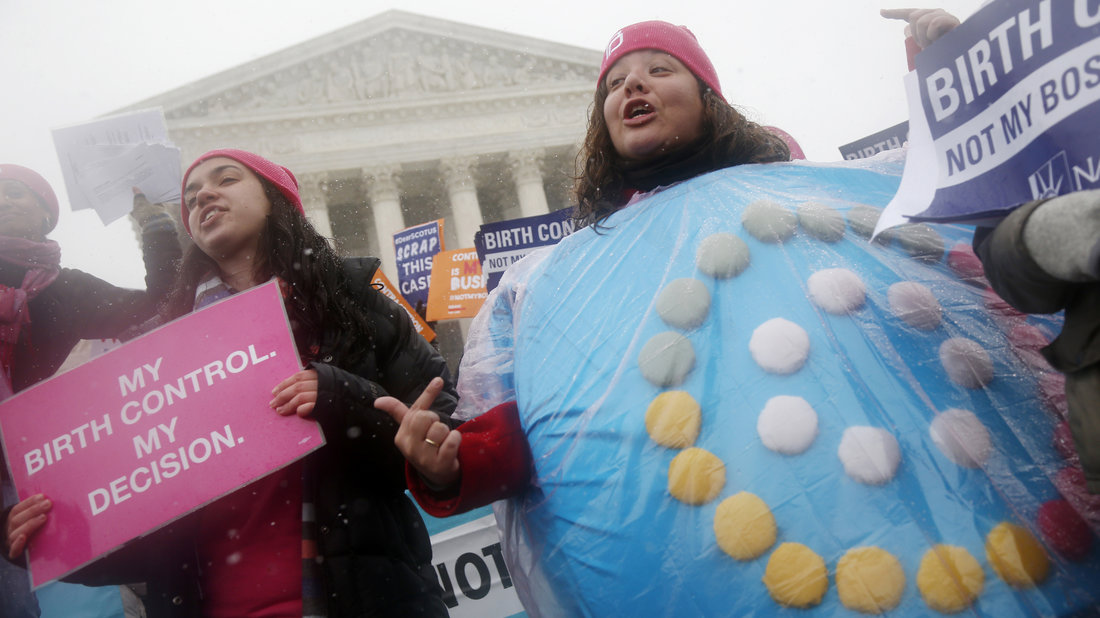 The rule followed one of President Donald Trump’s executive orders promising to “protect and vigorously promote religious liberty.” The rule could free hundreds of employers from providing birth control while maintaining coverage for the vast majority — 99.9 percent — of women.

The way Obama tried to force Christians and Christian groups to peddle birth control may well have been the worst move of his presidency. After all, it’s not just every day that you’re sued by a group of nuns…and the Supreme Court sides with the nuns.

It’s hard to find a more graphic way of being a villain than that.

Trump’s success on the campaign trail was largely a result of promises to repeal Obama’s abuses. And if the reaction to this rollback is anything, Christians everywhere are grateful.

The controversial mandate, initiated as part of the Affordable Care Act, provoked dozens of lawsuits from roughly 200 entities.

Policy experts contend that the new rule could open the floodgates and allow other employers to stop providing contraception to employees.

Mind you, when IJR says ‘other employers,’ they mean ‘other business owners of faith who don’t want their religious liberties infringed upon.’ This isn’t about money. It’s about religious freedom. Trump understands that. But liberals never seemed to get it.

President of Planned Parenthood Cecile Richards suggested in the statement that the Trump administration was inhibiting “a fundamental right” guaranteed to women.

That ‘fundamental right’ gets to trump the fundamental and Constitutional right of religious freedom, apparently.

Which means, in a very literal sense, that Christians everywhere now get to say, ‘thank God for Donald Trump.’