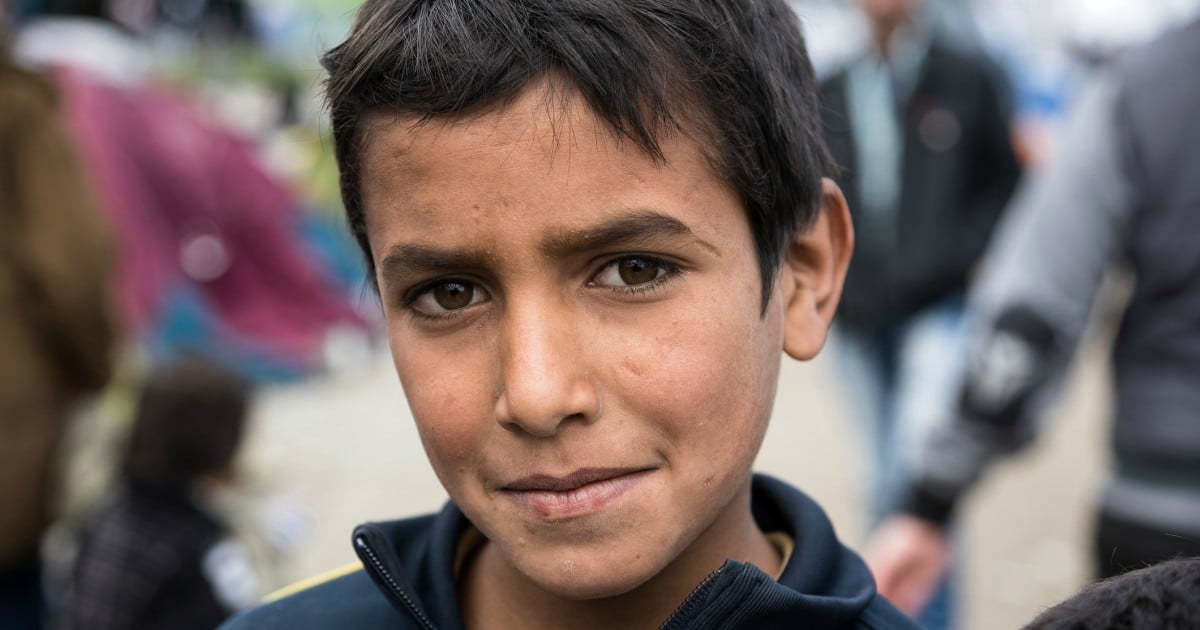 While the forces of evil hammer the free world on a seemingly daily basis, when cannot forget that there is an ongoing war for the control of the Middle East.

ISIS forces — which have spread like a cancer throughout the world — are largely set up in the Middle Eastern nations of Iraq and Syrian.

From these territories, they have launched attacks around the world. Reports suggest they have bases across North Africa, Middle East, and Asia.

The migrant crisis sparked by the Syrian Civil War has forced millions of refugees into the West.

European nations have blindly let them in — without proper vetting — allowing ISIS agents to easily infiltrate nations like France, Germany, Belgium, and the U.K.

While the U.S. and others are trying to stem the tide, continued efforts in the Middle East hope to weaken the terrorist network.

President Trump has vowed to wipe ISIS off the map, but success can only come if legitimate Iraqi forces can work with the U.S. and other allies to stamp out ISIS.

But it seems these diabolical cretins will stoop to the very lowest means to achieve their ends. 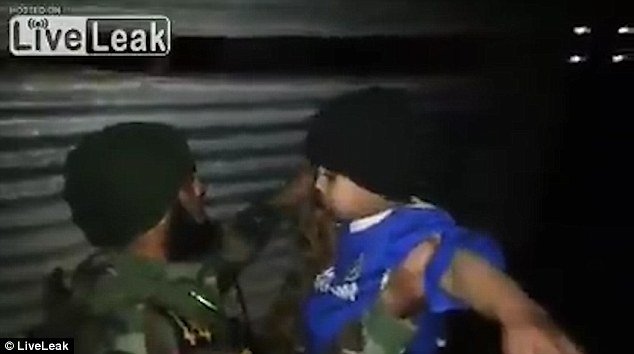 This is the dramatic moment Iraqi soldiers disarm a young child in a Chelsea kit who was found with what appears to be a suicide bomb strapped around his waist. 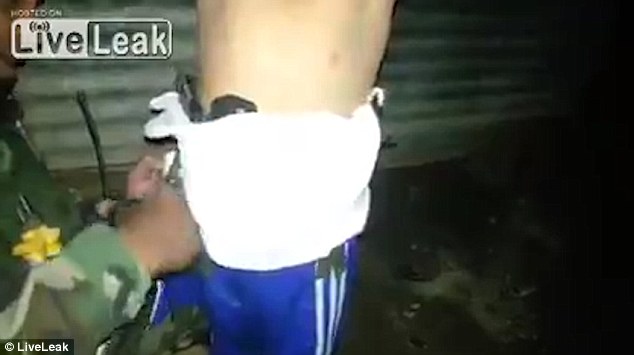 The boy, thought to be about seven, was seized outside the war-torn Iraqi city of Mosul after hiding among families fleeing ISIS.

A soldier can be seen gently lifting up the child’s blue shirt, bearing the name of Chelsea star Eden Hazard, to reveal what looks like an explosive belt fastened to his midriff. 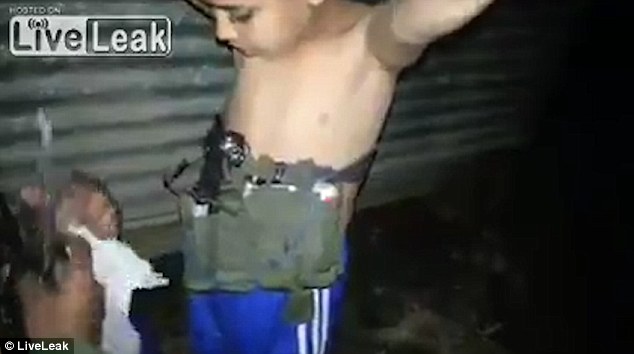 In a tense two-minute clip, he then slowly snips wires and cuts away the device while telling the youngster: ‘Don’t be afraid’.

The video was captured outside Mosul, a city that’s under continued aggression as Iraqi forces try to wrestle it free from ISIS. 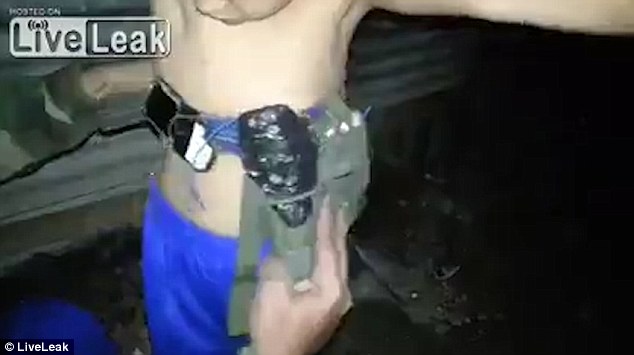 According to the video, the boy called Uday says he was sent by Amo, which means uncle, and told to target the army.

You can clearly see what appear to be explosives strapped beneath the boy’s shirt, with an apparatus that could be a detonator. 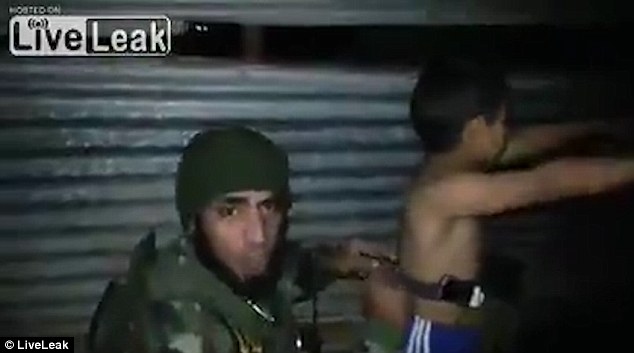 If this was a real bomb (and all signs appear that it is), it would be the youngest child used in a suicide bombing to date.

This kind of heinous tactic is nothing new for ISIS.

A group that does not shy away from murdering innocent civilians, and mutilating and torturing hostages, would surely force young children to kill against their will.

Insurgents in and around Mosul have been using human shields to protect themselves.

There are at least 600,000 civilians still in the area, all prime targets for ISIS in their efforts to prevent Iraq forces from crushing them.

The fighting still goes on to free the city and strike a lasting blow against ISIS. Time will tell, though, how soon that will come.