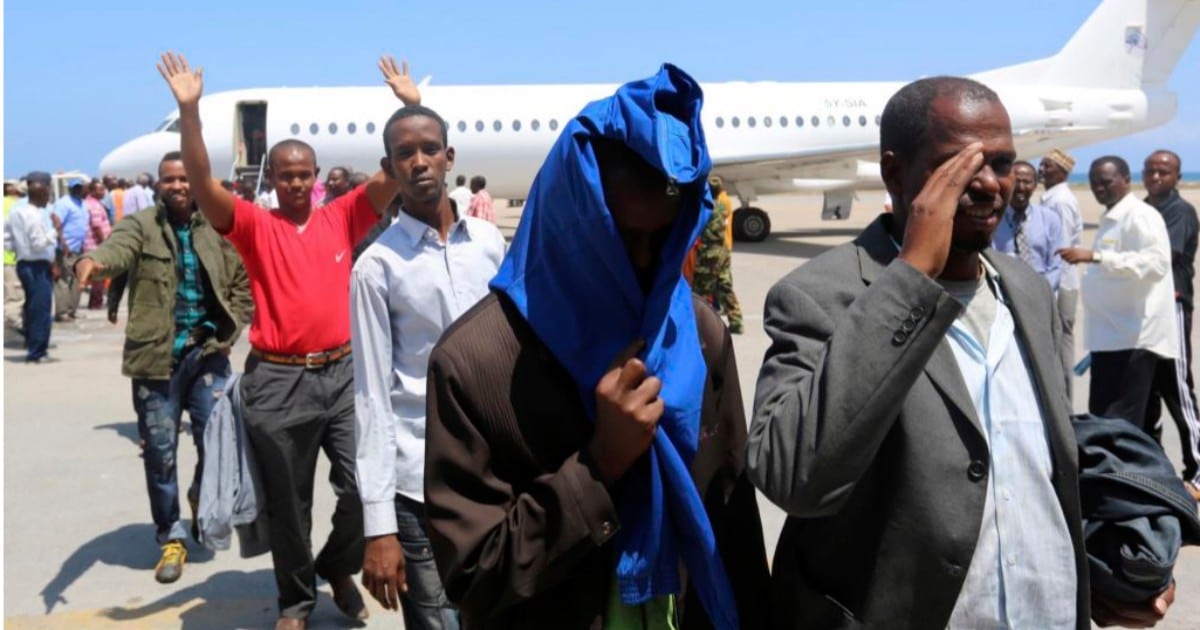 The fight to keep radical Islamic terrorists from entering the U.S. continues to rage.

We all know that liberals want more people to flood this nation, be it legally or illegally. One of the reasons is because illegals from Mexico or refugees from the Middle East by and large become dependents of the federal government.

Unlike most legal immigrants, they do not have money, paperwork, or special skills that can get those jobs. They are forced to take government hand outs — just what liberals want in order to expand their goals of a Socialist America.


Yet these migrants pose more than just an economic threat to the United States. While millions of people flee the Middle East, a sound process for vetting them is just not possible.

Radical Muslims and terrorists can slip through the cracks, posing as innocent victims, in order to enter America.

Liberals don’t seem to mind that dangerous people are entering the country, increasing the likelihood of terrorist attacks on a daily basis.

The nightmare we’ve seen unfold regularly in Europe will become a certainty in America, should democrats have their way.

Thankfully, we have president that is having none of it. Under his leadership, those refugees who mean us harm will not have a foothold in our country. In fact, many who are already here are getting shipped out.

Although the travel bans have been stifled, the Trump administration has countered the blocks by ordering the mass deportation of 4,801 Somali Muslim migrant criminals, Somalia’s U.S. Ambassador Ahmed Isse Awad said on Saturday.

Already, at least 237 Somali migrants whose asylum applications were denied have been extradited to Mogadishu, and more are expected to be sent back within the upcoming months, U.S. ICE spokesman Brendan Raedy told Newsweek…

Some of the Somalis who’ve been scheduled for deportation are currently held in prisons and detention centers, Voice of America reports.

Perhaps the most easily identifiable effects of Somali immigration, particular, lie in Minnesota, where large numbers of Somali migrants have built Islamic communities.

With at least 40,000 Somalis in the state, Minnesota has seen a disproportionate increase in terror recruiting for Islamic terrorist groups since 2007. In addition, dozens of Muslims have left the state to join ISIS with roughly a dozen fleeing to Syria alone.

It seems that there are dangerous people posing as refugees. This “generosity” of the left has opened a door to all sorts of criminal elements.

You see, democrats claim that welcoming many Muslim refugees is a compassionate thing to do. They claim that our vetting process can keep real criminals and terrorists out of our country and that Trump’s stricter measures are cruel and even racist.

Then how did 4,800 criminals — with known records — get into our country?

The reality is the left knew these people were criminals, but let them in anyway. Under Obama, our laws weren’t enforced.

Liberals needed more refugees to take care of and support, so they turned a blind eye to the ones that posed a real threat to our people.

Now, thanks to President Trump, that kind of irresponsible behavior is no longer acceptable.

Our immigration forces and federal agencies will actually uphold U.S. law and prevent potential terrorists from entering our country. Those that mean us harm will be deported.

You see how easy that is?

The bottom line we’re coming to, again and again, is that the left simply does not care about America. They’d rather see regular Americans suffer and die, if it means larger government.

That age is over.