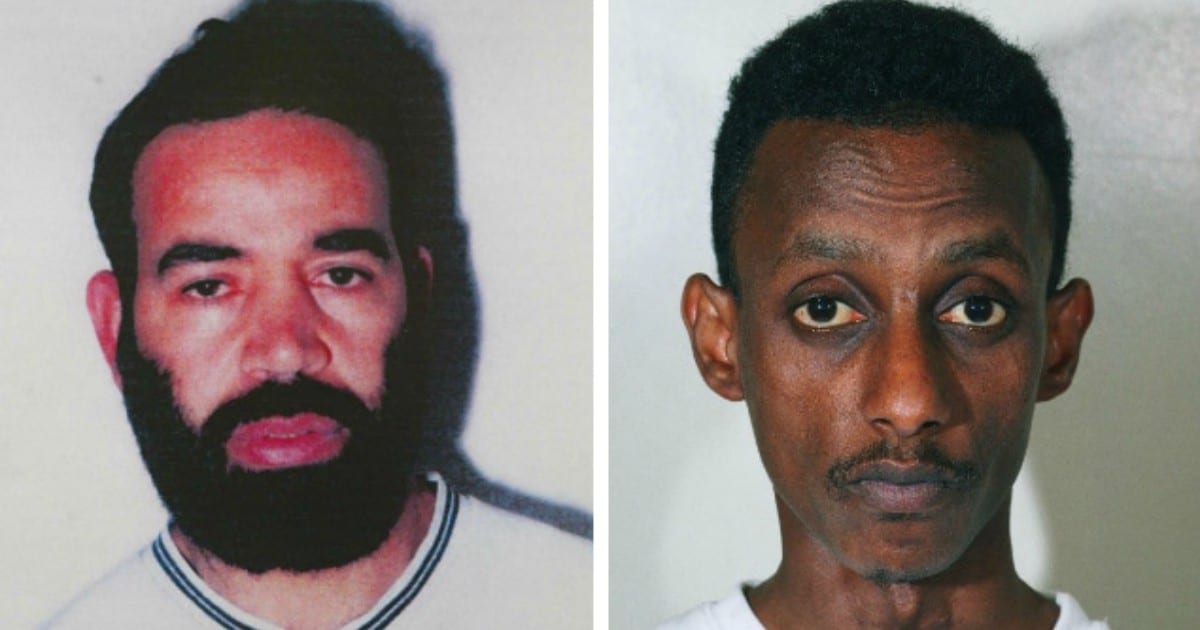 Donald Trump’s travel ban is set to be reviewed by the Supreme Court this fall, but it’s already got a serious problem – it’s missing one key country.

And if you had to guess, I don’t think you’d ever guess ‘the UK.’

And if you had to guess why we might be safer if we actually included a Western nation in a travel ban, you’d probably never guess this: it’s full of terrorists that haven’t been deported.

More than 40 convicted foreign Islamist terrorists have used the Human Rights Act (HRA) – some using legal aid – to avoid deportation and remain in the UK.

International law specialist Professor Clive Walker, who co-authored [an analysis of the act in the UK], said: “My research suggests there are more than 40 foreign terrorists convicted in the UK who have avoided deportation using the human rights act.”

“The figure is much larger than was previously thought.”

Which means that liberal whining about the unfairness of prejudging someone doesn’t even apply here. These men have been judged, and fairly.

The terrorists in question aren’t being deported because they face near-certain imprisonment or death if they return to their home countries. Which, to be clear, is sometimes just a product of the convicted terrorists’ own terrible choices.

After all sometimes Mideast countries hate bombings just as much as we do, and want to imprison the guilty for it.

The list of names of the convicted and protected include some frightening terror celebrities: 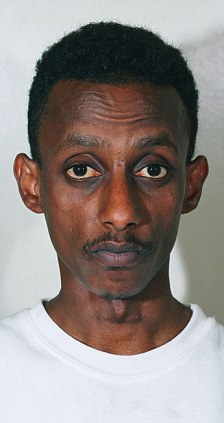 Algerian national and al-Qaeda fundraiser Baghdad Meziane also avoided deportation after being jailed in 2003 for 11 years. He is now out of prison. 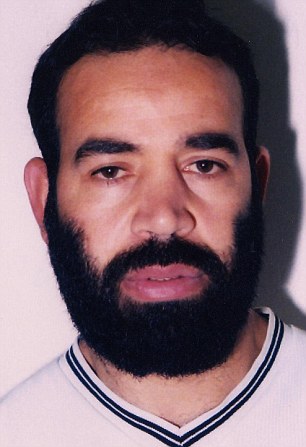 Fowzi Nejad, the sole surviving terrorist of the Iranian embassy siege in 1980, had also evaded deportation to Iran to protect his human rights.

It gets worse. Most of these men’s legal bills are paid for by a core group of men. And most of them are linked to Islamic extremist movements.

Islamist preacher Hani al-Sibai has been given £123,000 over 20 years in legal aid to fight deportation to Egypt despite being identified as a “key influencer” of the extremist Ansar al-Sharia movement.

The jihadist, who inspired the Tunisia terror attack, is currently living on benefits.

Trump hasn’t banned travel from the UK. But maybe he should.