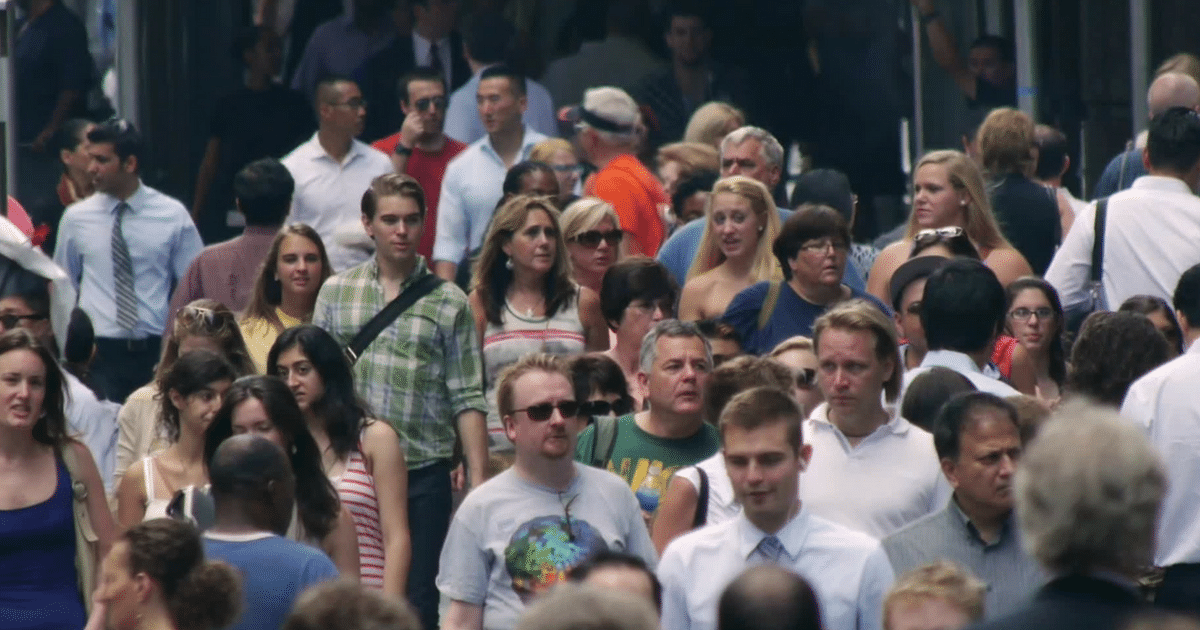 In an age where liberals and corporations want to strip you of your rights, it’s incredibly important to stand up for what you believe.

That means understanding your rights and liberties as an American, so that no one can ever take them from you.

But if a recent poll is to be believed, many Americans are in big, big trouble.

A new University of Pennsylvania poll revealed Tuesday that nearly four in 10 Americans can’t even name their most basic constitutional rights, like freedom of speech — which should alarm you…

However, 37 percent of Americans couldn’t name one of those rights, according to a poll from the Annenberg Public Policy Center at Penn…

This poll, while alarming, leaves out plenty of information. Like the ages of the people being polled. The part of the country in which they live. What level of education they’ve received. And other factors that can determined what they might or might not know in general.

But it doesn’t erase the fact that many people couldn’t tell you what the First Amendment says by heart.

That means, when push comes to shove, they won’t know they are protected from the government if they tried to violate our religious rights, free speech, free press, right to peaceably assemble, and petition the government.

If you don’t even know you can do those things—will you ever do them? If you think you don’t have free speech, will you even try to use it?

This is important. In an age when liberal activists want to erase free speech, abuse conservatives at peaceful gatherings, destroy conservative media, and attack churches, we need to hold onto our Constitutional rights like never before.

If not, they’ll be taken away from us. Be sure to brush up on the Bill of Rights yourself.